Diagnosis. This peculiar species can hardly be included into any known group, sharing coloration of head and pronotum with species from " montanus "-group ( Anichtchenko 2012a), but can be easily diagnosed by internal sac with numerous long and tightly grouped spines, i.e. species of " montanus " group has endophallus without apparent spicules or microtrichial patches. By its general type of structure of aedeagus it is similar to S. (s.str.) mashunus ( Peringuey, 1896)  from " stigma "—group ( Anichtchenko 2012b), but is easily distinguished by overall appearance and details of aedeagus.

Head with coarse irregular punctation, punctures confluent near eyes and in frontal depressions. Head and clypeus with almost isodiametric microsculpture throughout. Eyes moderately large and bulging. 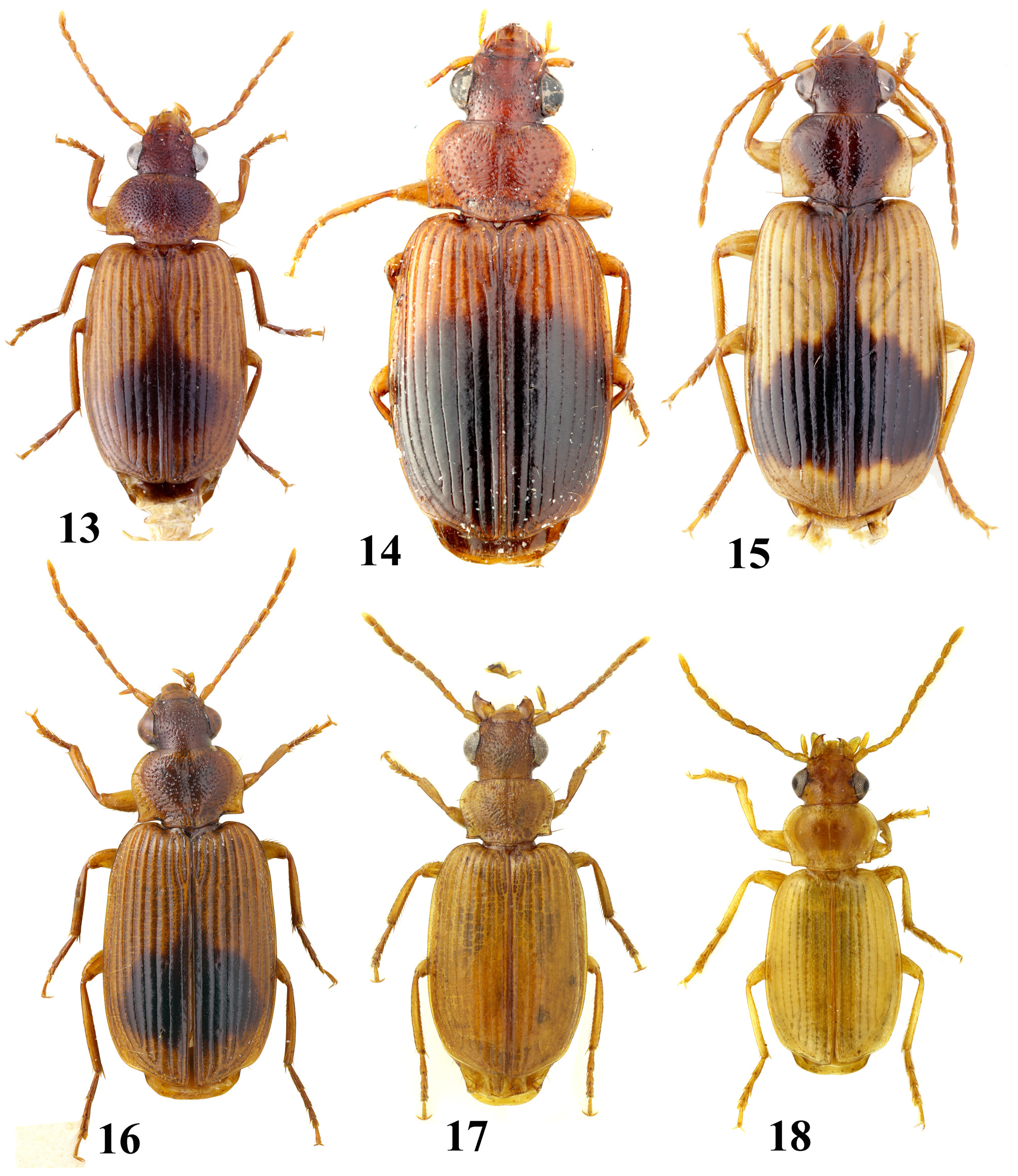 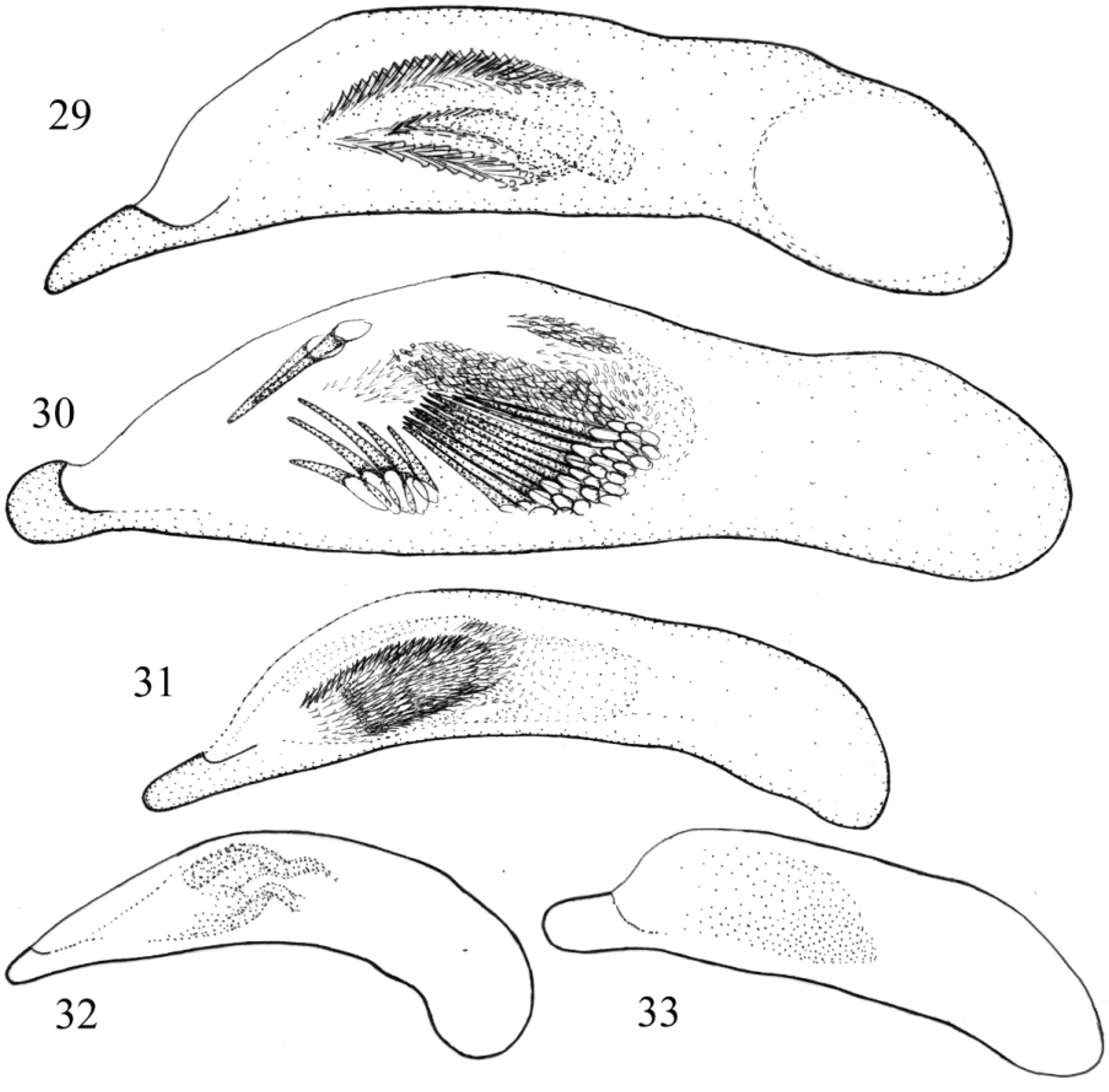