4 Named for Geoff Monteith for his efforts and pursuit of topics orthopterological. Feminine gender.

Comments. G. gwinganna   is not uncommon in the understorey vegetation that borders wet sclerophyll forests. As with others in this group, the katydids are active after dark where they are opportunists and forage on vegetation feeding on a variety of animal and plant material. This species is easily distinguished from other similar agraeciines by the combination of the stridulatory portion of the male tegmina being hidden under the caudal margin of the pronotum, shape of the male cercus, the hooded male phallic complex and the falcate ovipositor. Additional characters are provided in the key. Specimens from New South Wales did not differ significantly in several morphological characters and are considered conspecific.

The specimen from Big Bend Floral Reserve bears a morphological anomaly in that the right fore femur bears a small tarsus ( Fig. 8K View FIG ) at its tip. There is no tibia on the right foreleg.

Judging by our experience with other members of this tribe, we would not be surprised to find additional species of Geoffagraecia   in similar habitats in south-eastern Queensland and north-eastern New South Wales.

Barbaragraecia presently comprises two distinctive and common species in the Kuranda and Atherton Tablelands and Daintree rainforests. They are distinctive in the following combination of characters: richly dark green or brown with legs that contrast with the greyish green tegmina or light brown with facial markings; the slender elongate fastigium of the vertex that curves forward in both species and is unique among the north Queensland agraeciines but not uncommon in agraeciines from elsewhere (see Naskrecki & Rentz 2010, Ingrisch 2019). Like other members of the tribe, these katydids hide by day and emerge after dark to feed on a variety of animal and vegetal matter. They can be considered as opportunists since they are as likely to feed on spiders and caterpillars as well as flowers, pollen and nectar.

Diagnosis. Barbaragraecia is distinguished from all other known agraeciine genera by the fastigium of the vertex being elongate and directed forwards, the male subgenital plate with a tooth on each side adjacent to the cercus and the falcate ovipositor. 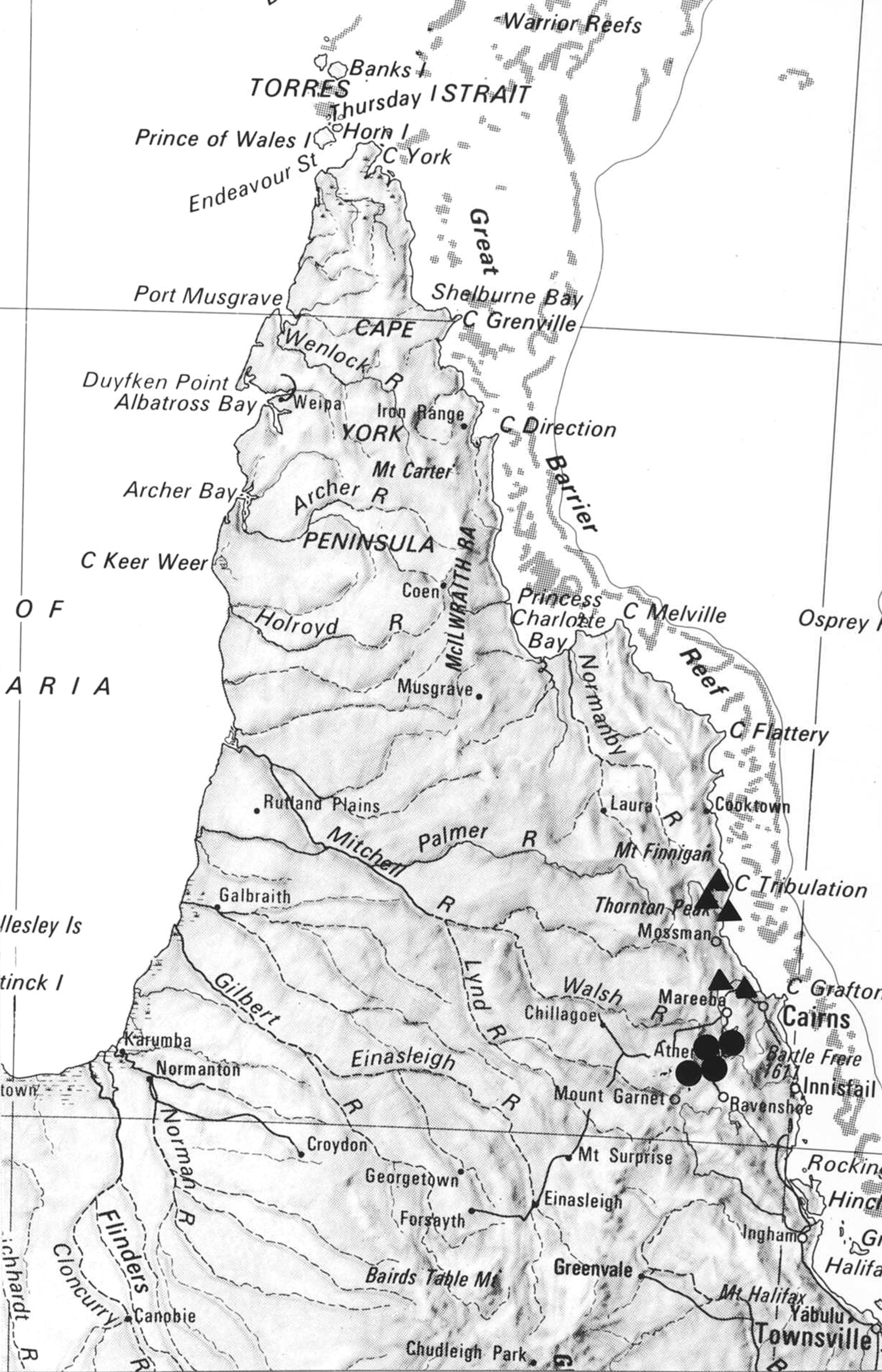 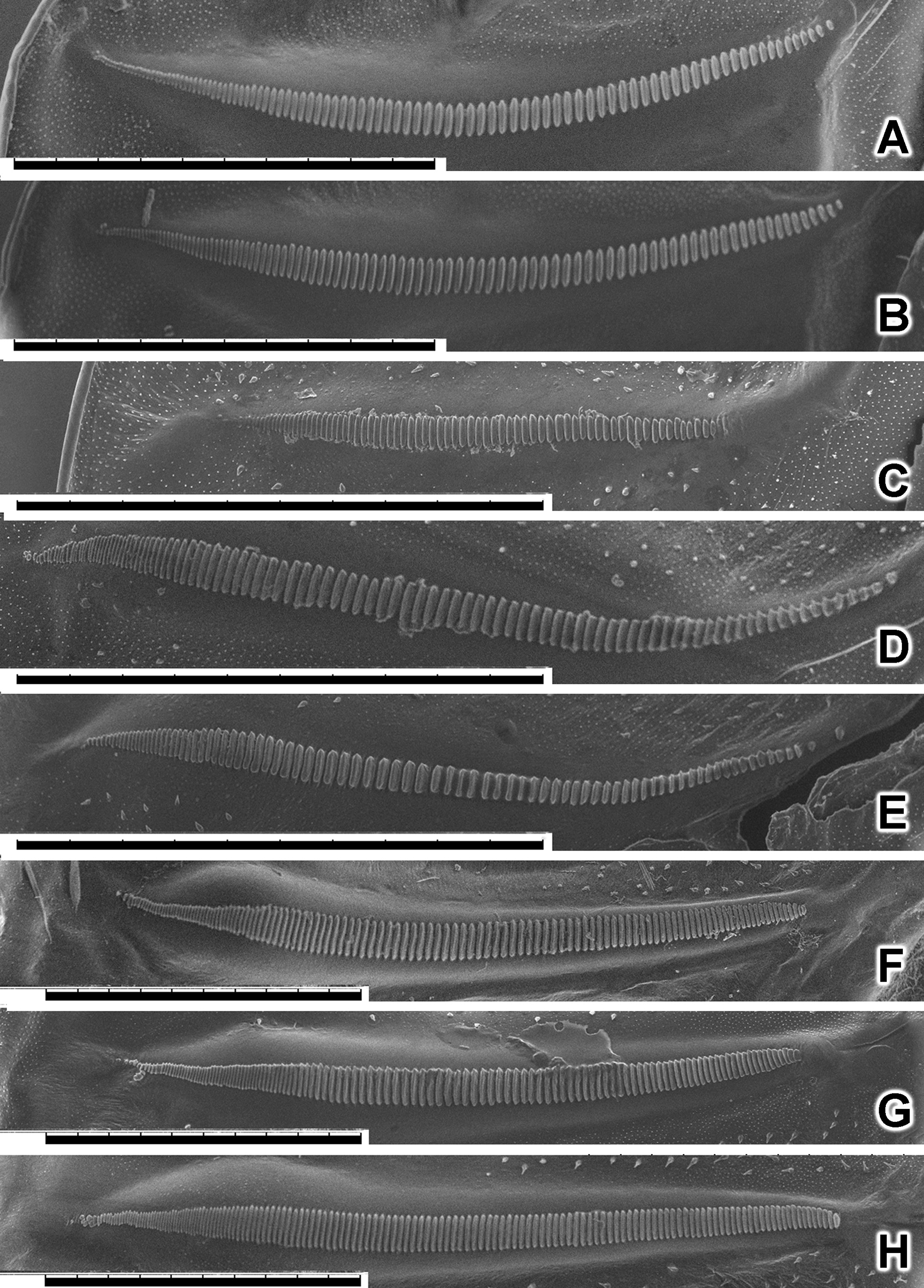 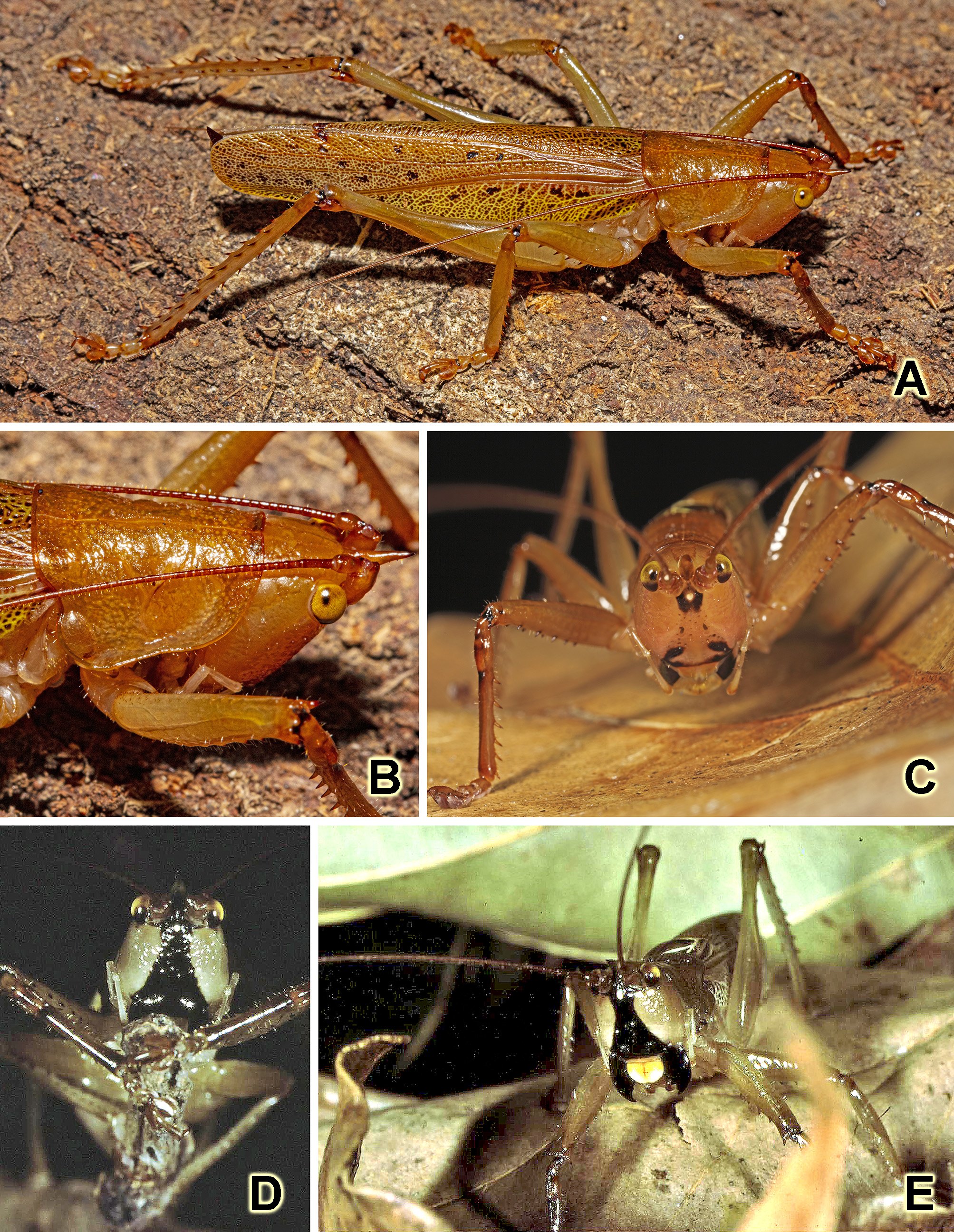