Elevation range in Korea. Adult specimens were collected at altitudes from slightly above 600 m to nearly 2000 m.

Period of activity. Adults are flying from middle of June through end of August in Korea.

Habitat. Adults were collected close to agricultural fields surrounded by forest. Species is attracted to light. 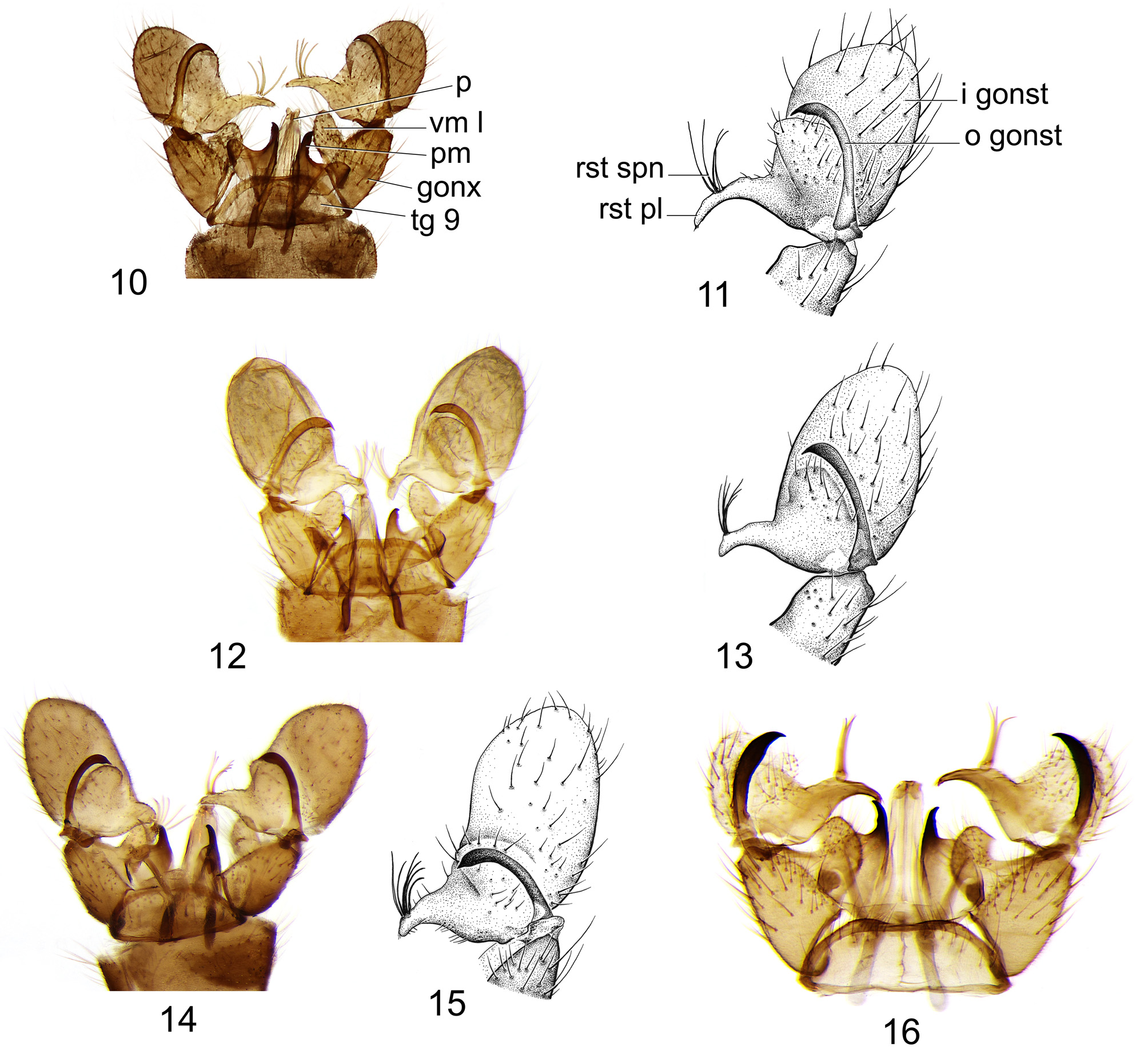