Previous citations in the Maghreb. None.

Ecology. C. pseudosimilis   was only collected once in April in the estuary of the Oued Réghaia near Alger in Algeria.

Distribution. C. pseudosimilis   is cited here for the first time in the Maghreb in Algeria and for the first time in Portugal, considerably enlarging its distribution area. At both localities it was collected in river mouths. Until recently this species was only known from Caucasian countries: Armenia, Azerbaidjan and Georgia ( Mikhailov 1990) and the Krasnodar and Kabardino-Balkaria regions of Russia. ( Mikhailov 1992, 2003). Bosmans et al. (2013) expanded the distribution area to Greece, Crete. 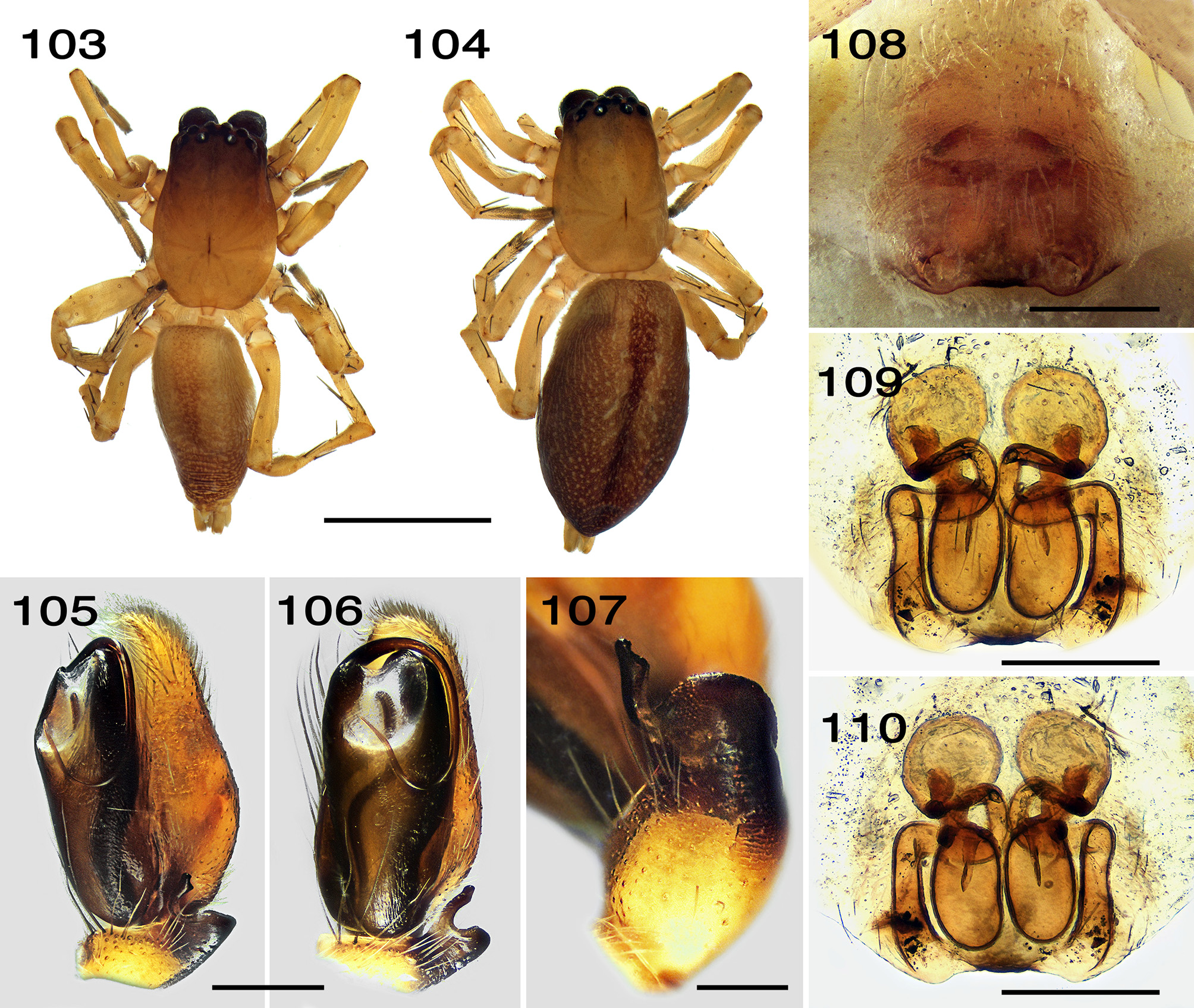 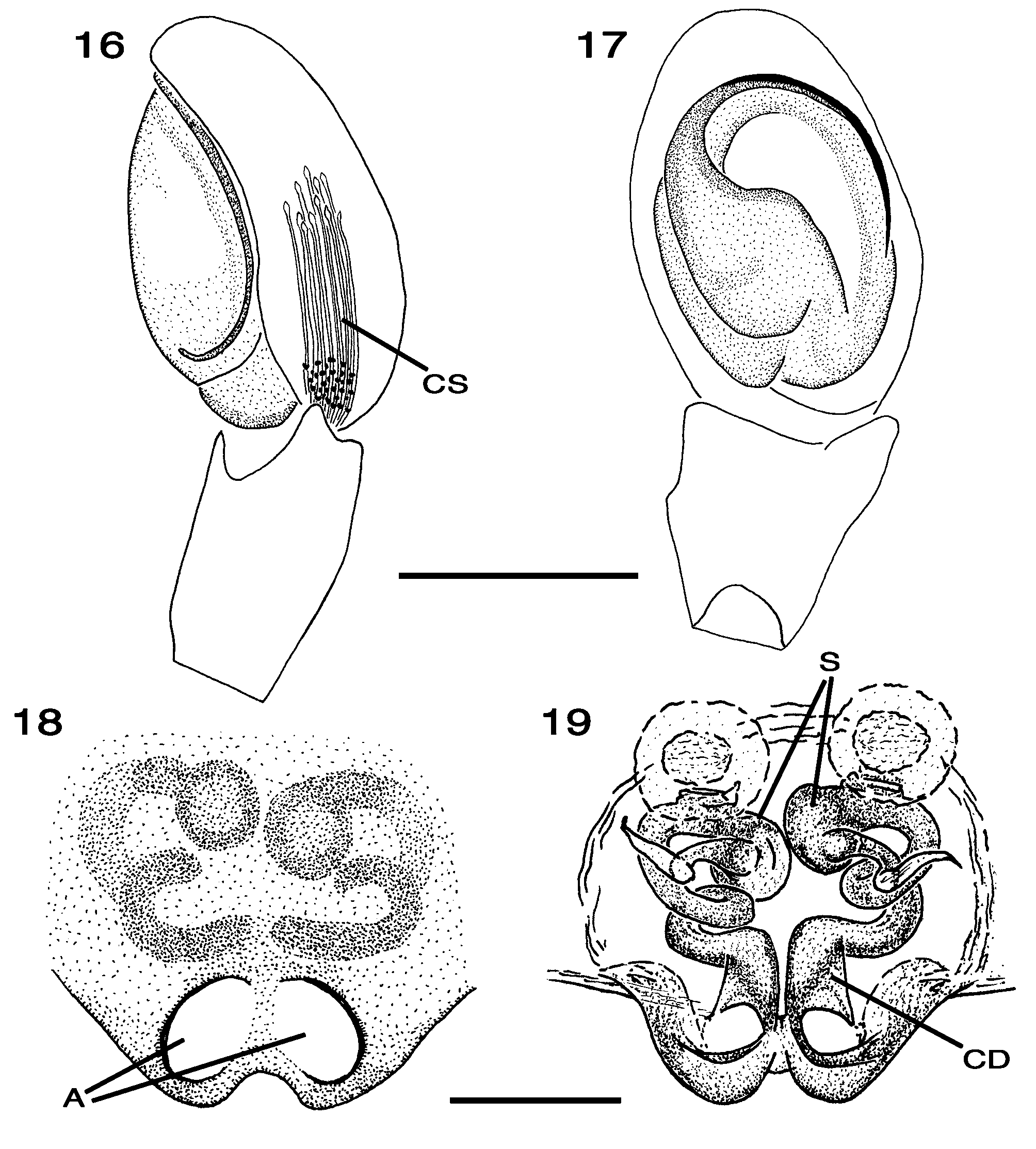 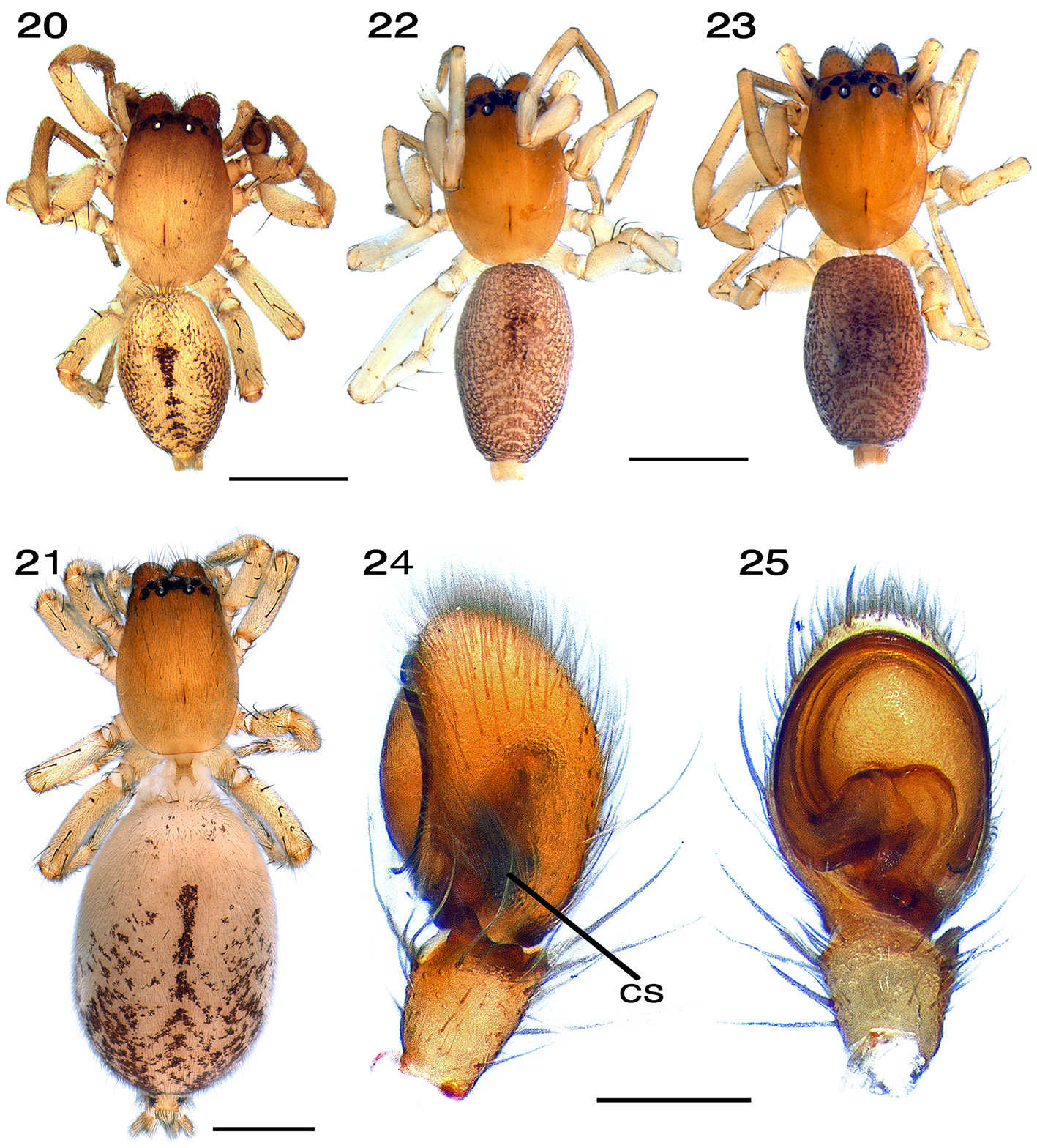