Oreobates lehri   can be distinguished from all other species of the genus by the combination of long feet, fingers I, II, and IV of the same length, the absence or weakly developed supernumerary tubercles on the feet, round and not enlarged finger tips, and granular dorsal skin. In most species of Oreobates   the foot length = 50% of the SVL, whereas in O. lehri   the foot length ± 60% of the SVL. For additional differences refer to Padial et al. (2007).

Distribution: Oreobates lehri   is known from the type locality ( Fig. 4 View Figure 4 ) and from two localities in the Cosñipata Valley, Cusco, Peru. Both localities are situated in cloud forests ( Fig. 5 View Figure 5 ) and are separated by a distance of approximately 200 km. Nothing is known about its natural history. 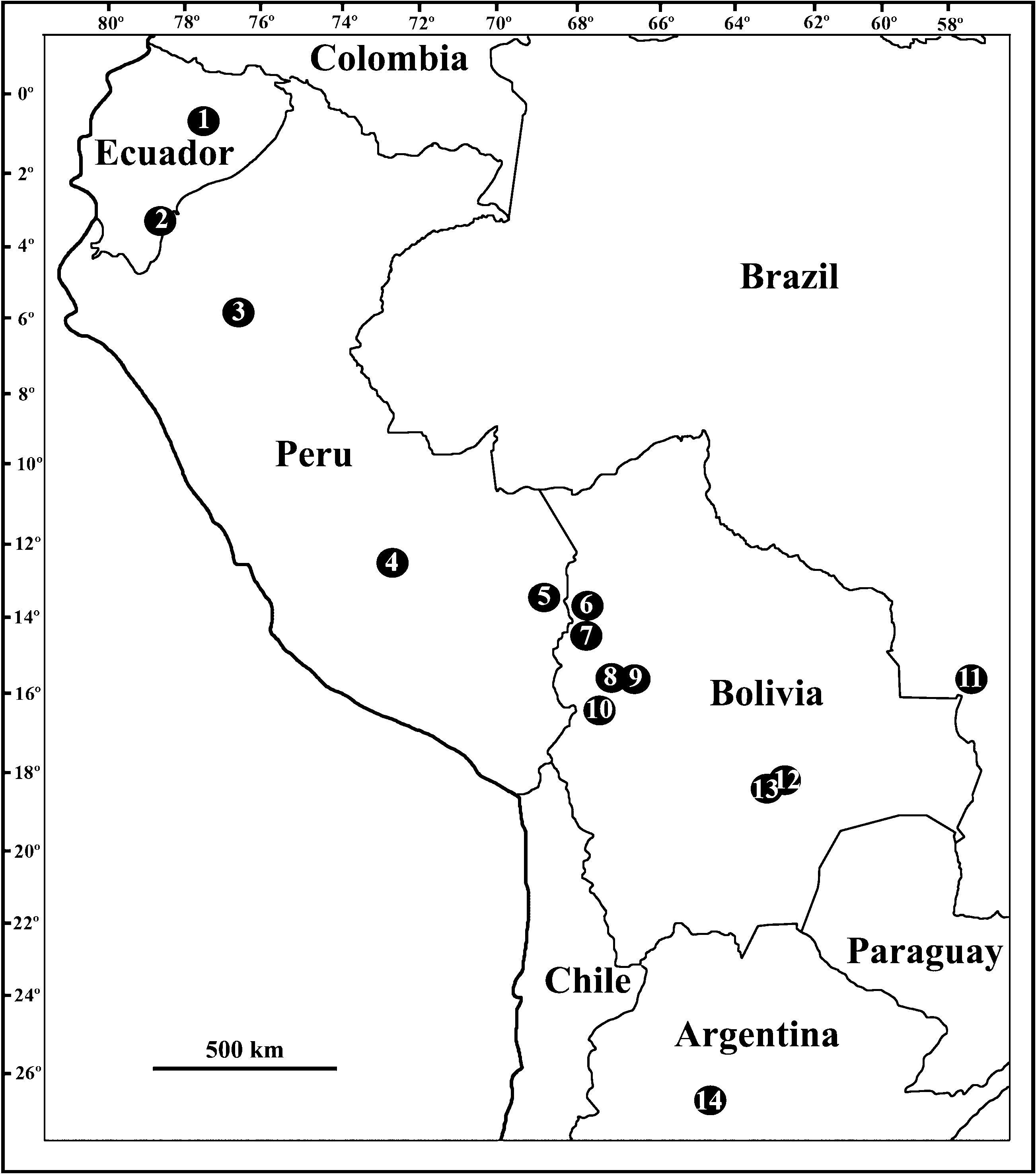 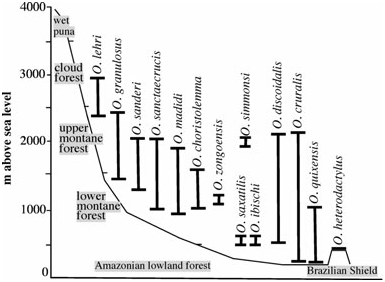 Figure 5. Altitudinal distribution across habitat types of members of the genus Oreobates.