Comments. Recently L. piercei   was recorded from Argentina, and damage to the leaves of pepper ( Capsicum annuum   ) by this species was recognised for the first time ( Zamar et al. 2014). In Okinawa, however, damage to crops is apparently not conspicuous. 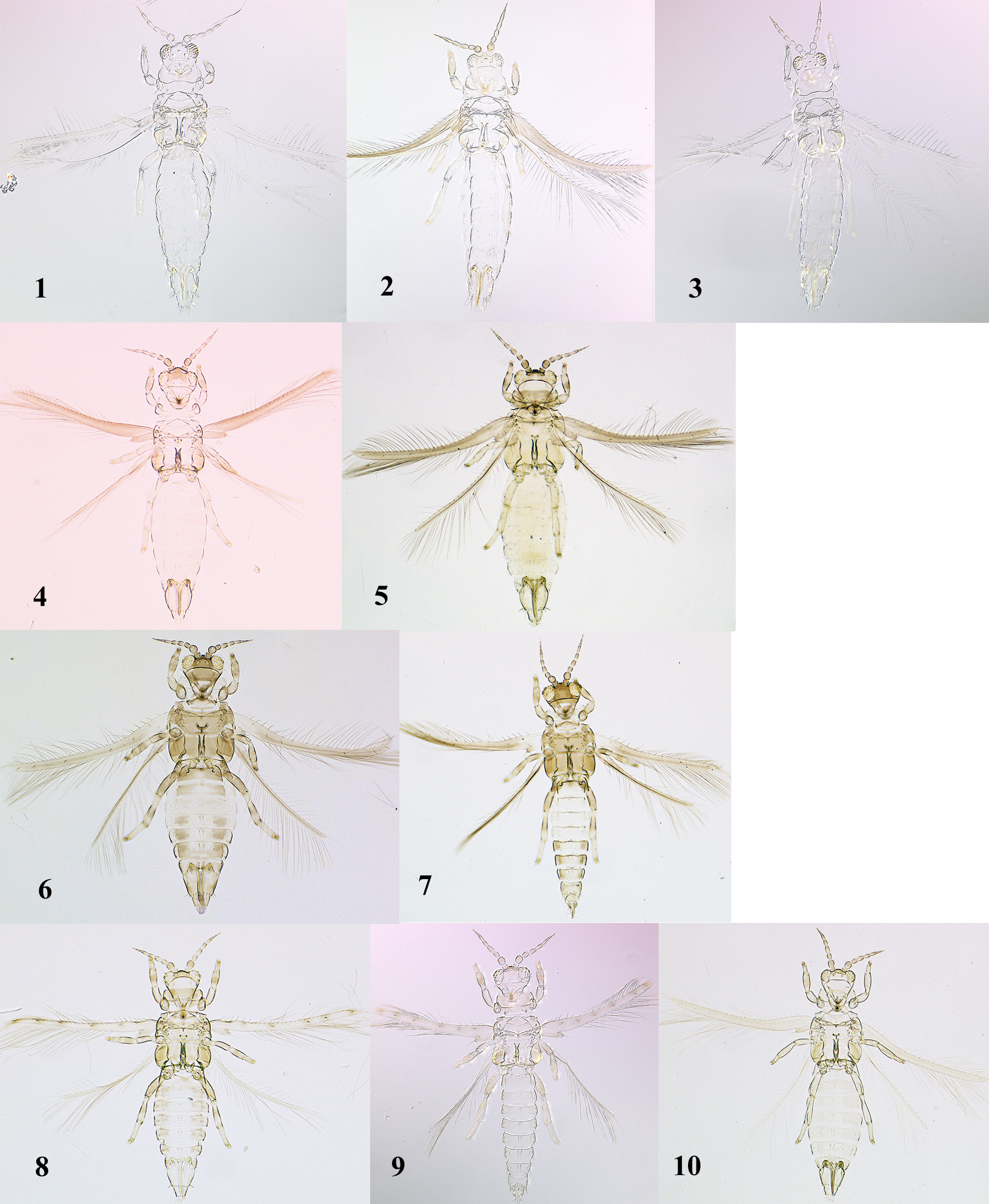 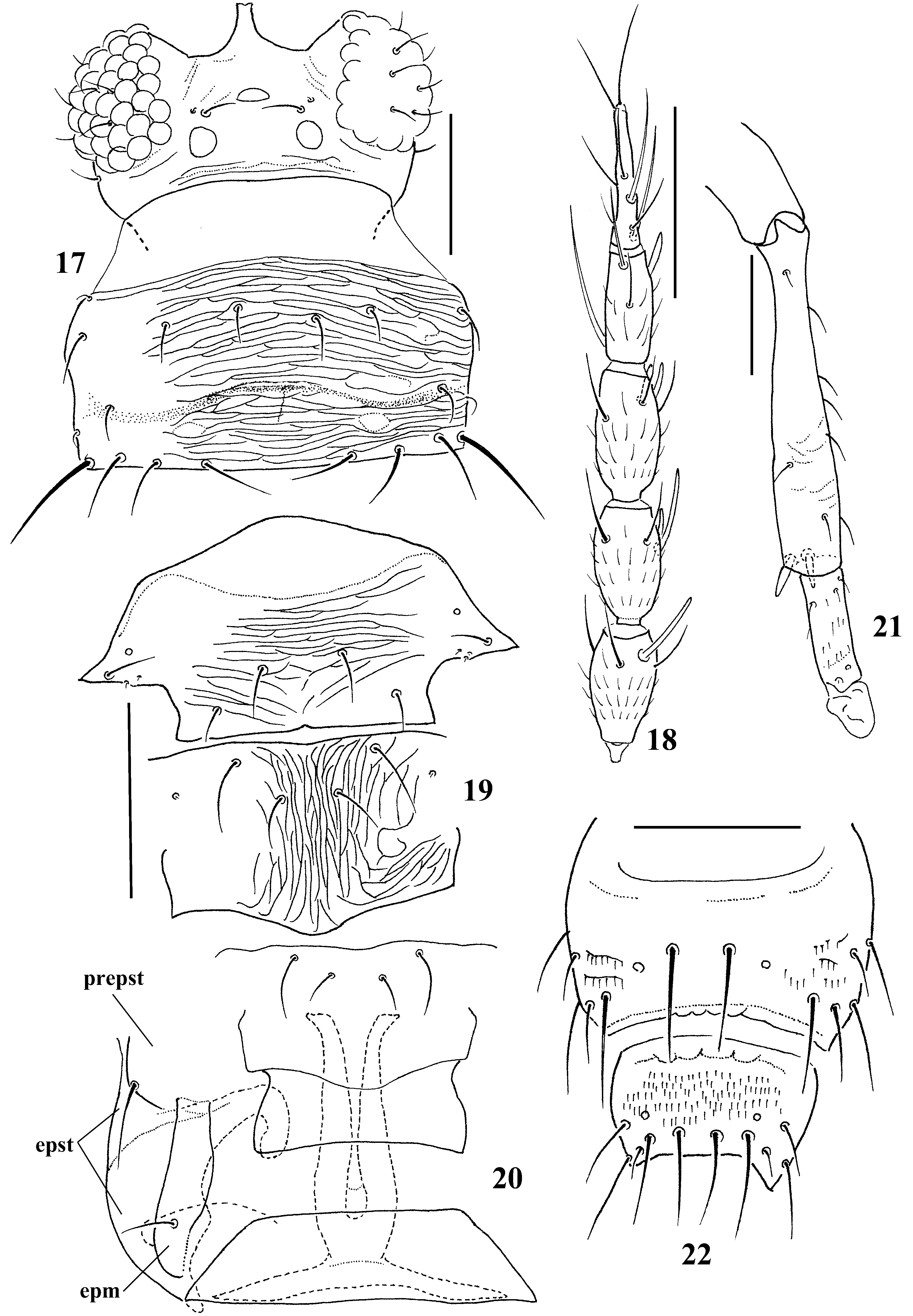