Type specimens. Holotype, male, 5 mm, Australia, Queensland, Great Barrier Reef, near Heron Island, Moore Reef, st. 563, on coral Acropora   , 30 Dec 1976, coll. A. J. Bruce ( MGAB 49192). M. Băcescu was planning to deposit the holotype at the AM ( Băcescu, 1979), but eventually put them at the MGAB ( Petrescu & Wittmann, 2009). He also mentioned an allotype female and a paratype male from the same sampling, but neither has been found in any museum collections.

Habitat and life history. Upper sublittoral species, found at depths of 0.5− 7 m. Originally, it was found on the coral Acropora sp.   ( Băcescu, 1979), subsequently also collected from a nearby location on corals and reef flats ( Băcescu & Bruce, 1980). In Somali, it was found on sand among coral reefs ( Băcescu & Müller, 1985). In this study, all the material comes from scraping of metal, wooden and cement structures in harbours, probably indicating its ecological plasticity, and ability to live away from coral reefs in cooler sea. Females from the Coral Sea had two and four embryos ( Băcescu & Bruce, 1980). 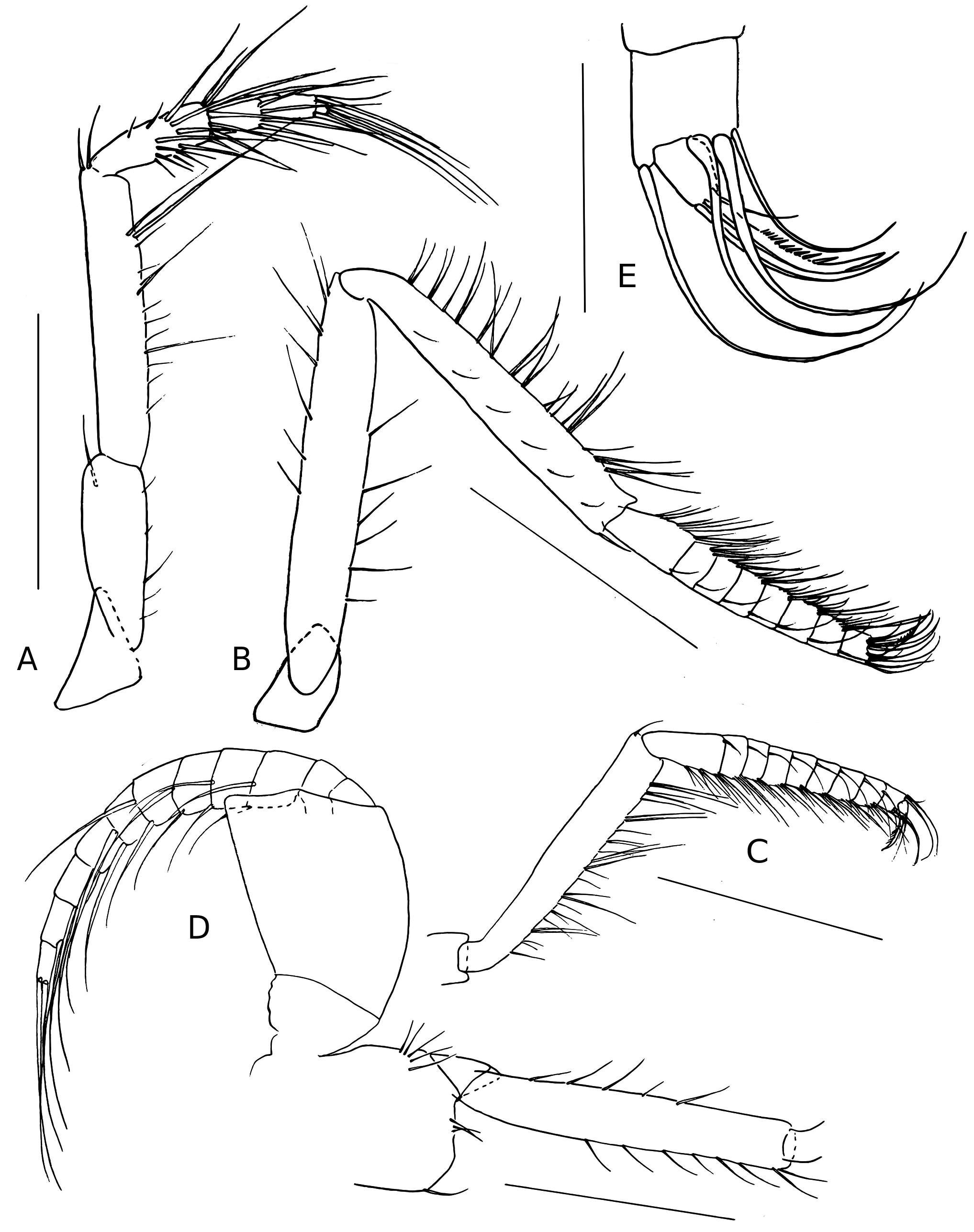 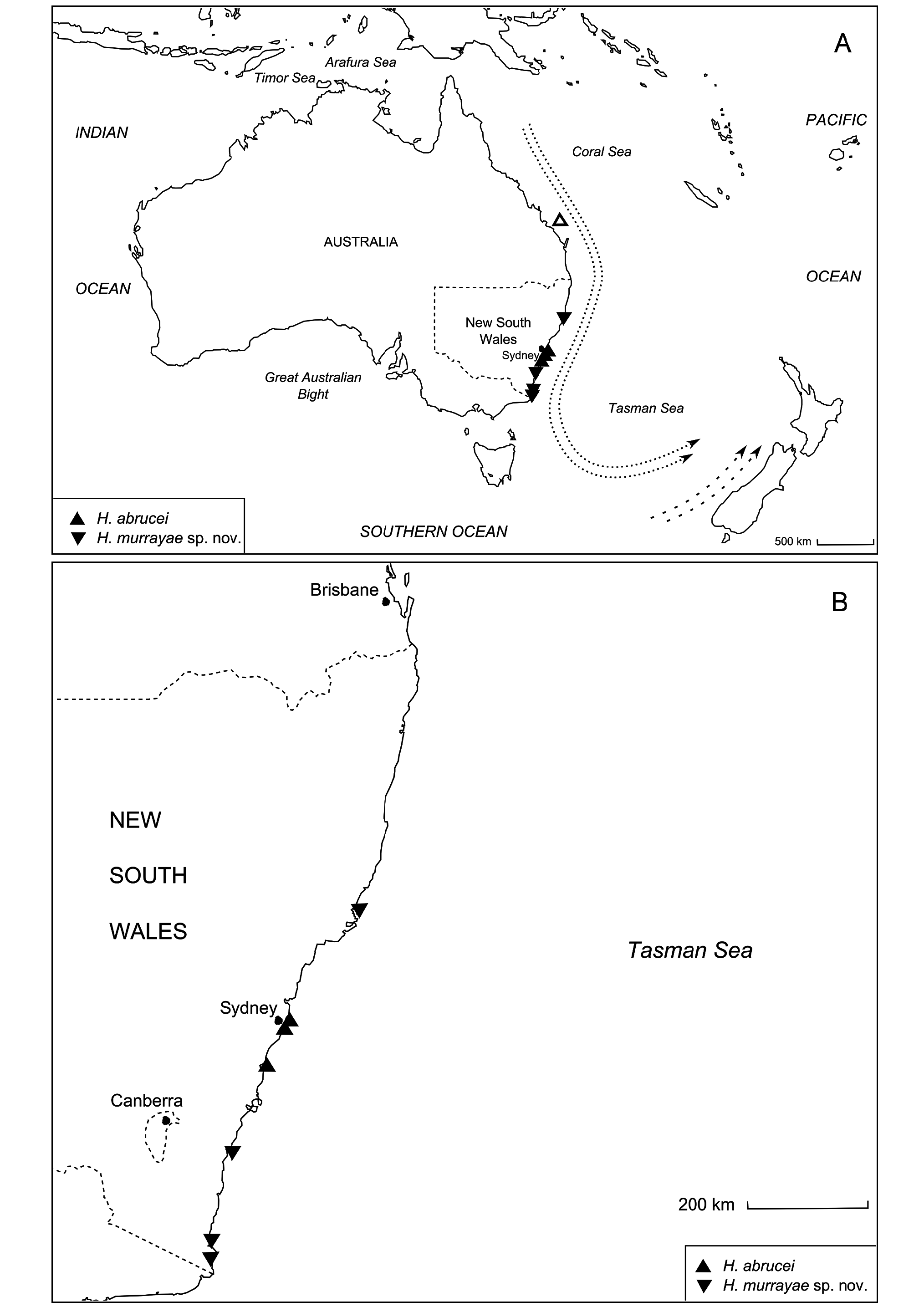