Geographical distribution: The type­species was collected in northwestern Rio Grande do Sul, southern Brazil. There is also a record of a similar nymph (undescribed) for Nova Xavantina, State of Mato Grosso, western Brazil.

Habitat: The nymphs were found on rocks and stones in the river, at an altitude of about 300 m.

Etymology: The epithet riograndensis  refers to State of Rio Grande do Sul, where the species was collected. 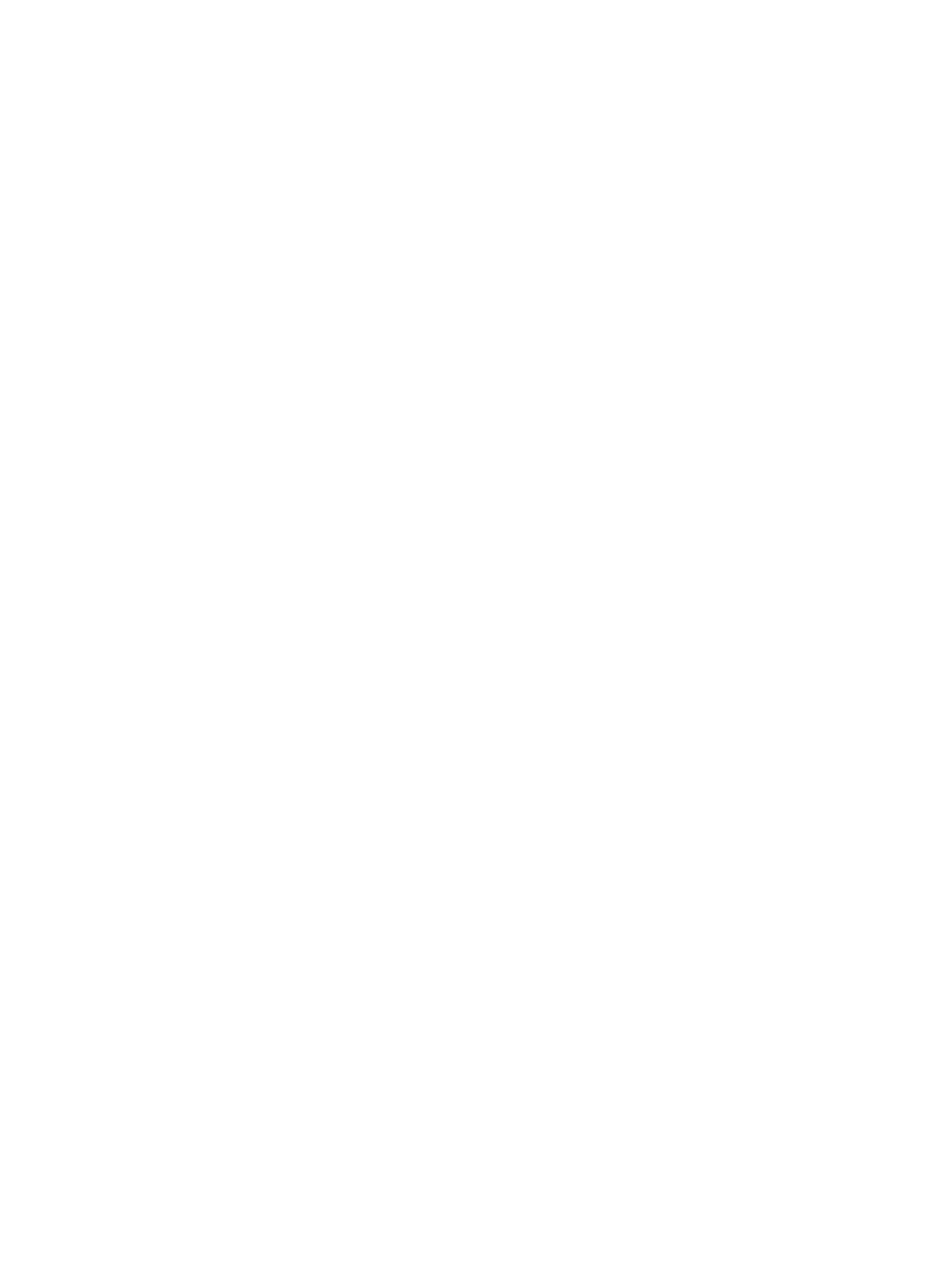 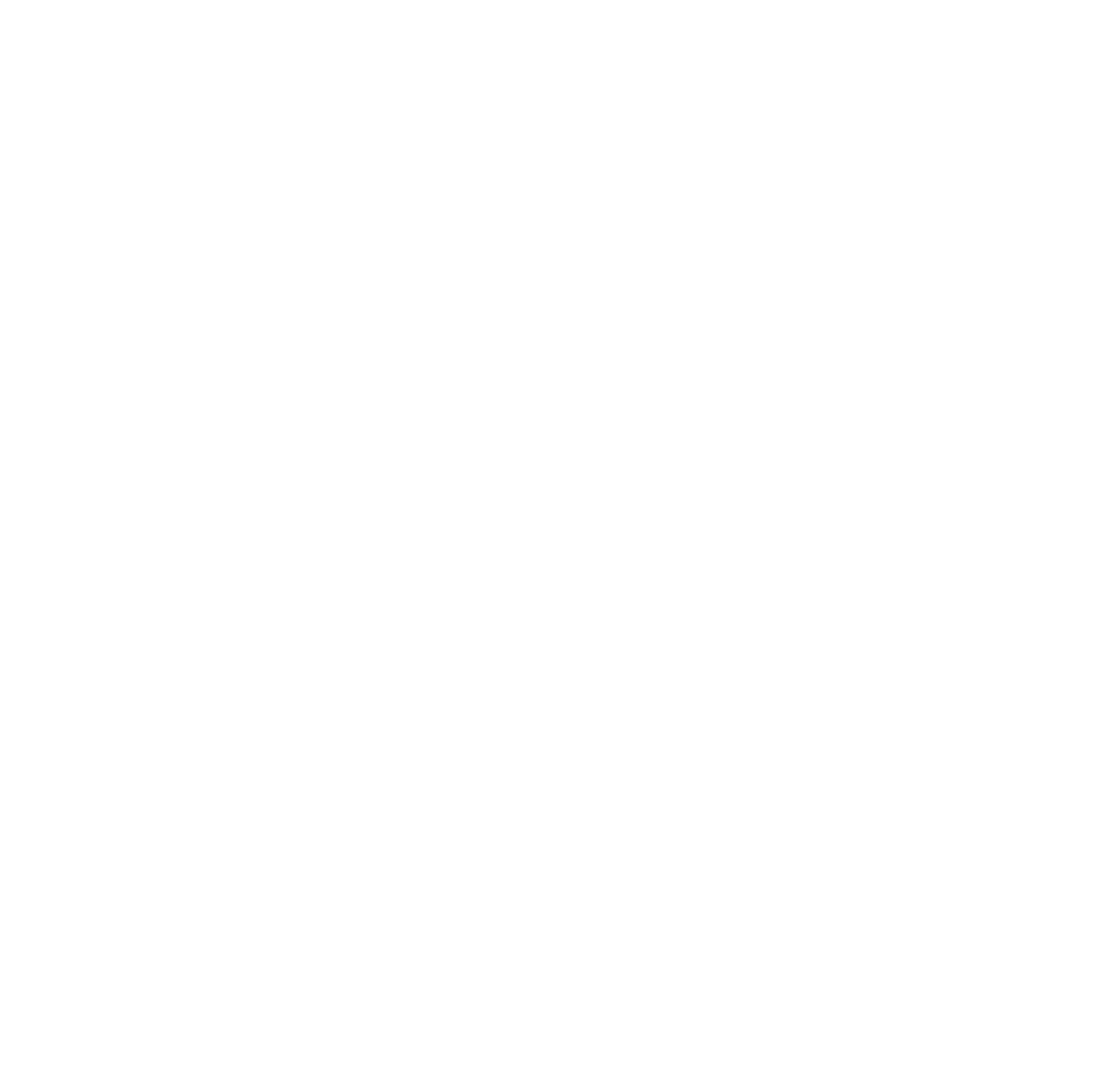