Range. This species is an inhabitant of springs and has been recorded from northern Virginia, the District of Columbia, Maryland and Pennsylvania ( Bowman 1967). It is sympatric with C. alleghenyensis   in western Maryland, but no cases of co-occurrence have yet been recorded. As noted by Lewis (2009), some populations (e.g., Glen Echo Springs) are stygomorphic. 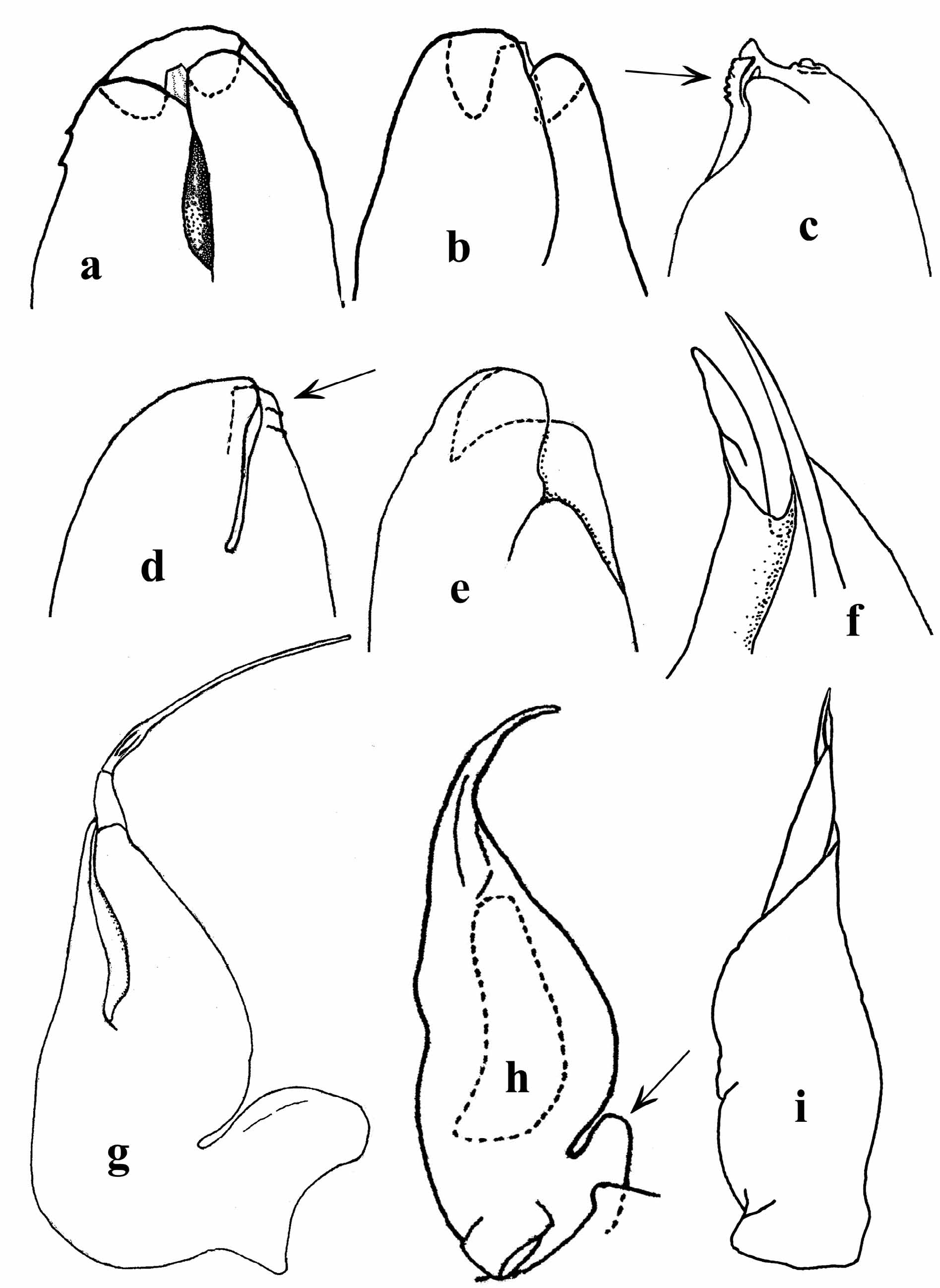