Diagnosis. Mnioes poncei   sp. nov. can be distinguished from its female congeners by the following combination of traits: frontal and facial orbit white, tegula black, mesoscutum with longitudinal notaular stripes extending from anterior margin to center and a pot at center white, and metasoma red. This species has the shortest ovipositor sheath length in the genus, 1.6× as long as metathoracic tibia.

Mesosoma   : Granulate-punctate and weakly polished; notaulus undistinguishable; subalar prominence low and weakly rounded. Propodeum granulate-punctate; evenly declivous from anterior margin; pleural carina present; with a weak vestige of posterior transverse carina present, except laterally. Fore wing with vein 1m-cu without a ramellus; vein 2m-cu straight, with a single bulla, without abscissa and without a stub of spurious vein; 2rs-m 1.5× as long as abscissa of M between 2rs-m and 2m-cu. Hind wing with length of abscissa of Cu1 between Cu1 and 1A 0.7× as long as length of vein Cu1 between M and Cu1.

Comments. Despite the effort done in the Refugio Amazonas Lodge representing almost two years of continuous sampling, and the variety of traps employed (pan trap, Malaise traps, and light traps), only one individual was collected. It overlaps its distribution with the widely distributed species M. attenboroughi   sp. nov., of which several individuals were collected.

Etymology. The specific epithet poncei   honours Carlos Ponce del Prado. Members of the project Discovery want to commemorate him for his educational labour and laudable work as promoter of protected natural areas in Peru. 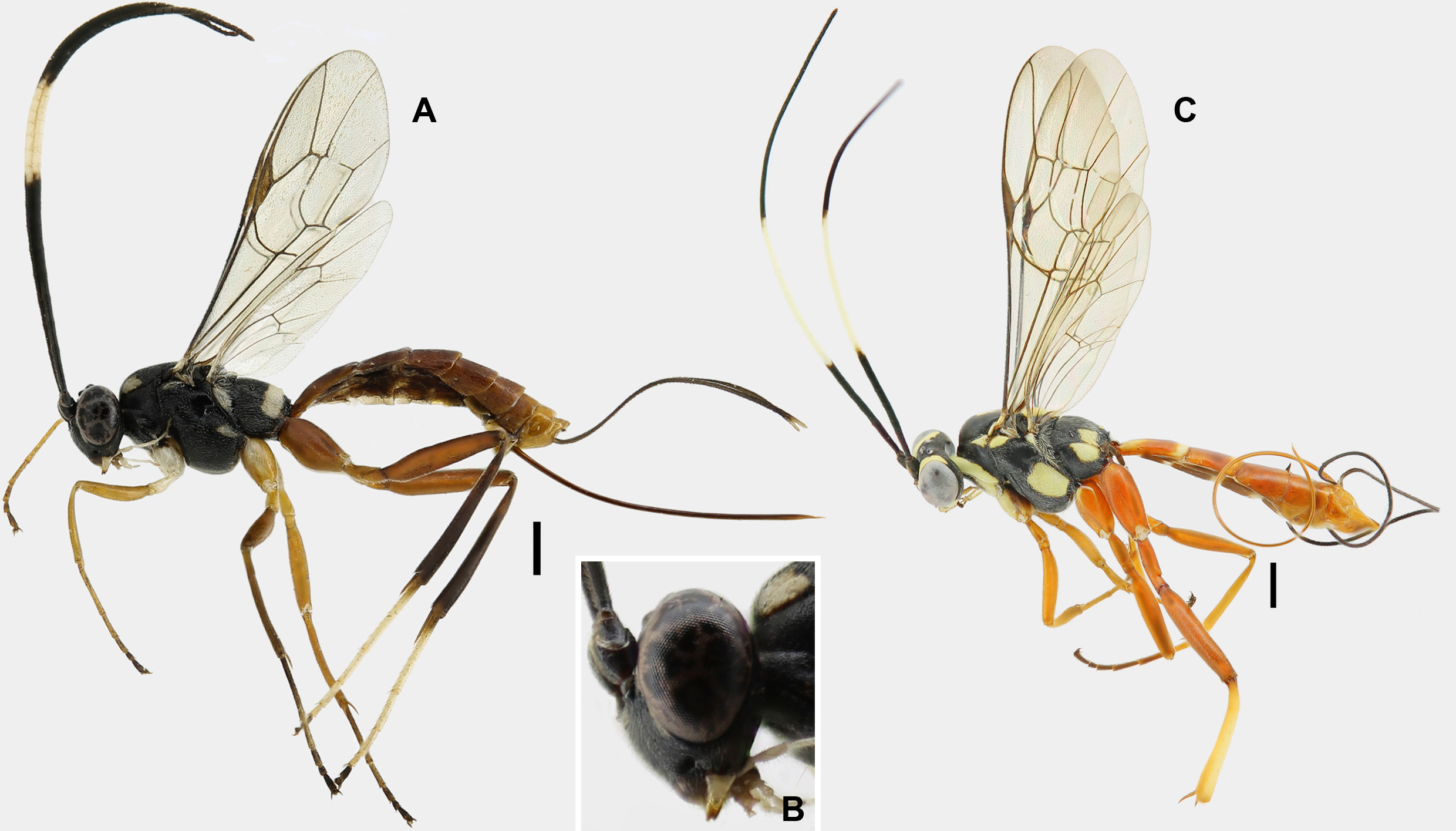 FIGURE 9. Geographic distribution of the Mnioes species in Peru.