Body and antennomeres reddish brown to brown; apical margins, basal third of each elytron and paratergites yellow brown to reddish brown; legs yellow brown, apical part of femora and/or entire length of tibiae brown; ocelli, basis of antennomeres 1–3 and mouthparts yellow to reddish yellow. Punctation of head dense, deep and coarse, interspaces between punctures on infraorbital ridge as broad as diameters of 1–2 nearest punctures, punctation somewhat coarser on interocellar impression; punctation of pronotum same as that on head, with impunctate oval area between longitudinal and basal depressions; scutellum without punctures; punctation of elytra deep, sparse and regular; abdomen with very small and regular punctures. Body glossy; head with distinct coarse cellular microsculpture, clypeus with smoother microsculpture; microsculpture of pronotum variable: same as that on head, especially on apical third, or more gentle, indistict or entirely reduced, impunctate area of basal third of pronotum without microsculpture, longitudinal wide depression with very dense and coarse microsculpture; scutellum with distinct isodiametric microsculpture or without it; elytra without microsculpture; abdomen with distinct fine isodiametric microsculpture. Habitus as in Fig. 2 View FIGURES 1 – 2 .

Comparative notes. Based on the narrow body, the character of punctation and microsculpture of the body, the wide longitudinal depression on the pronotum, and the very similar shape of parameres and internal structure of the aedeagus, G. taiwanensis   sp. n. is similar to G. philydroides   sp. n., from which it differs by the paler coloration, narrower postocular parts of head and pronotum, shorter apical antennomere, the length of elytra, and by the shape of the median lobe of the aedeagus (for details see above and the key below).

Etymology. The specific epithet is an adjective derived from the geographical name Taiwan.

Bionomics. Specimens were taken in original mixed forest (T 162, T 170) and in old coniferous forest with lush undergrowth (T 48) by sifting wet moss from large rocks directly in a creek (T 162), by sifting wet leaf litter and various debris on two small seepages (T 170) and at a large creek by sifting wet layers of fallen leaves, accumulated at bases of large rocks close to the water (T 48). One specimen (T 50) was collected near a large waterfall in an old mixed forest by sifting various debris, fallen leaves and moss in the spray zone of the waterfall. 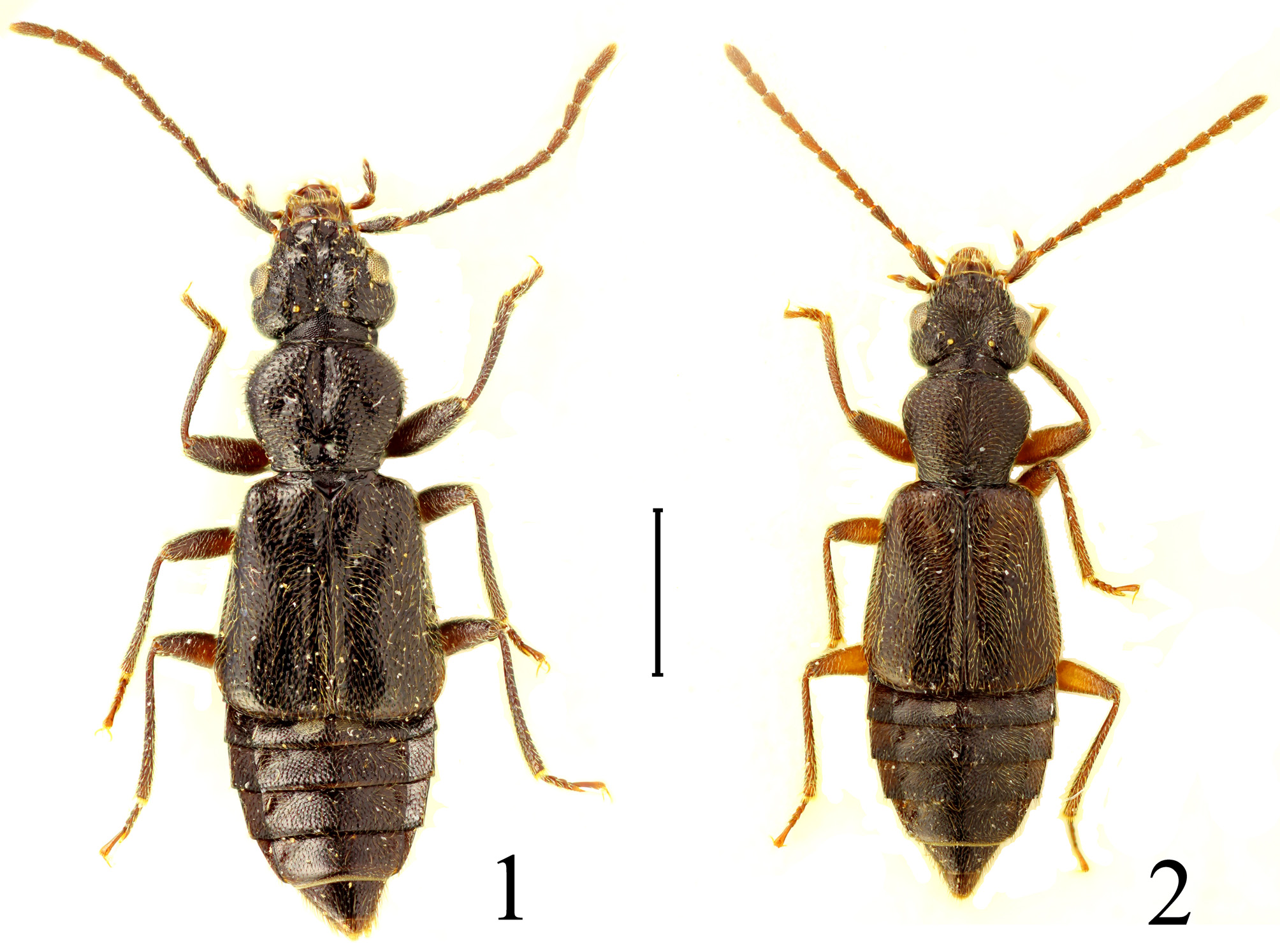 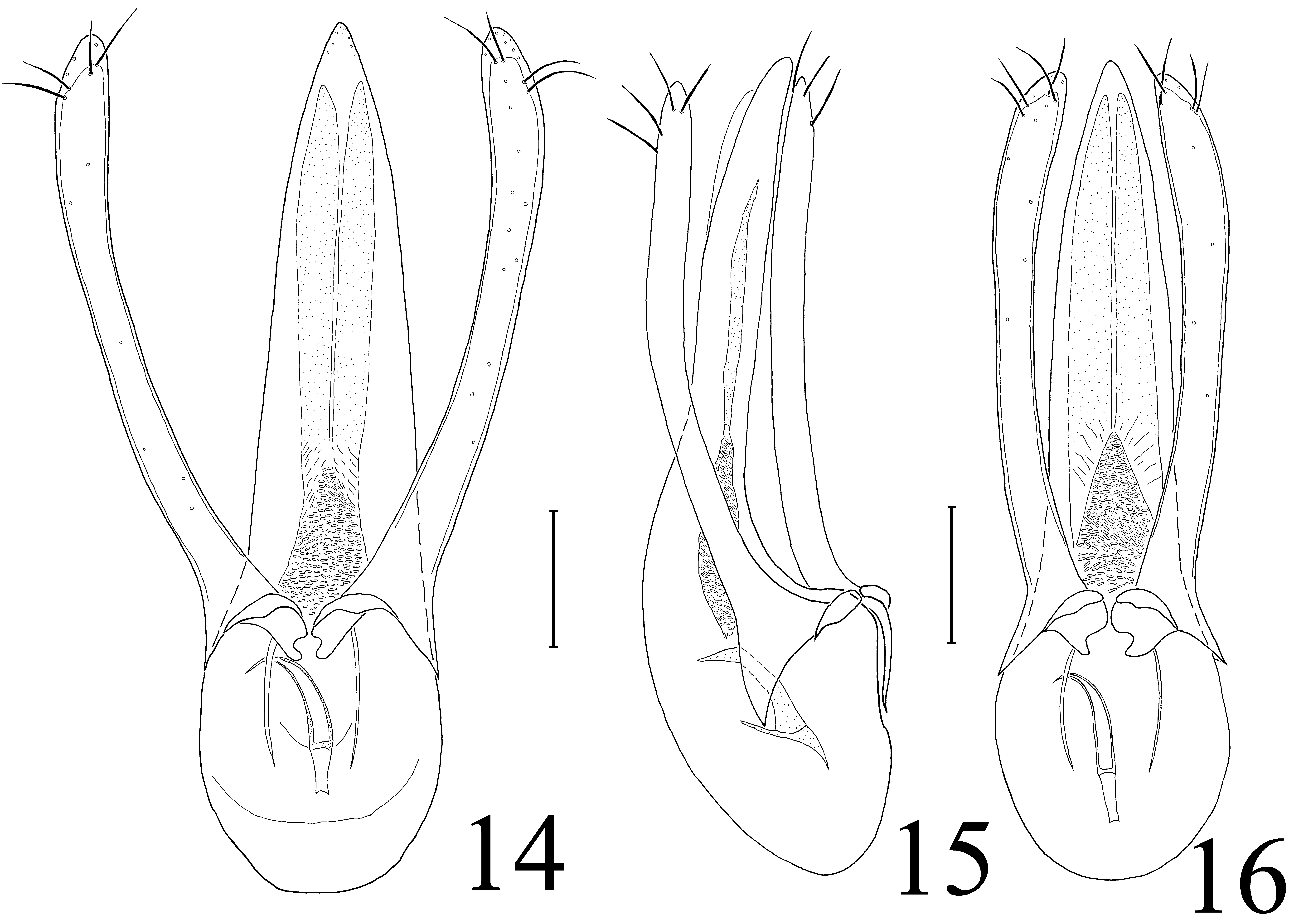