We tentatively consider these two taxa as separate species, even though the most recent checklist of the group considers C. algicola (Hudson)   a synonym of C. ambigua (Hudson) (Segers 2007)   . Our material matches well the original description of both species ( Hudson & Gosse 1886). We found three morphological characters that distinguish the two ( Table 3 View TABLE 3 ):

That the relatively small C. algicola   is not a young, immature and therefore not fully grown specimen is indicated by the accumulation of excretophores ( Fig. 2 View FIGURES 2 A – 2 I e), a phenomenon which is commonly observed in old specimens of many species of Collotheca   , but not in young ones ( Koste 1978). We nevertheless refrain from concluding on the matter as we observed only low numbers of both of the taxa concerned. In particular, we found only a single specimen of what we identify as C. algicola   . 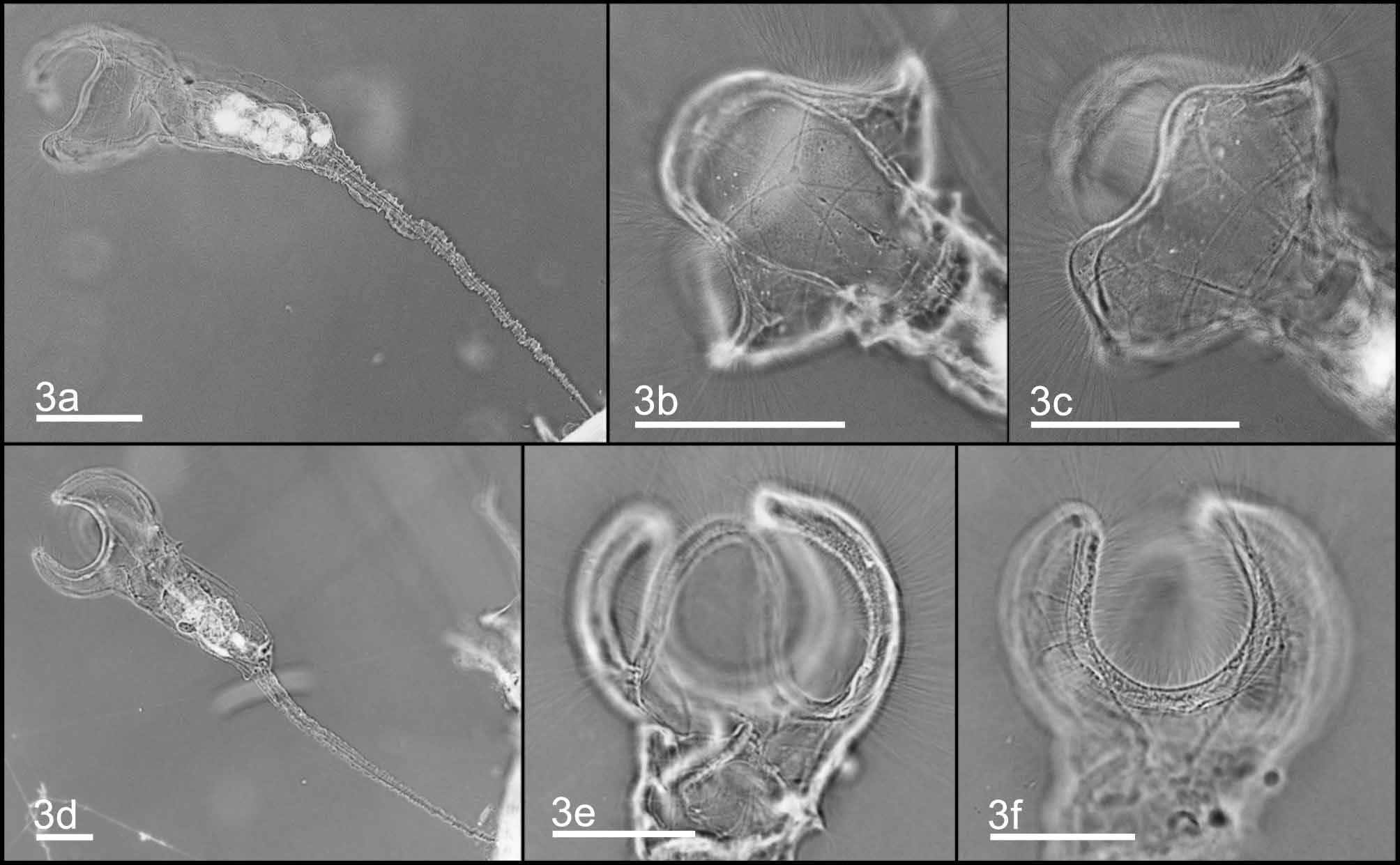 TABLE 3. Comparison of diagnostic features of four species of Collotheca (after Koste, 1978)