Differential diagnosis. Anillus aleyae   , with its elongate, subparallel habitus and distinct microsculpture, is similar to A. lescheni Sokolov & Carlton   and A. stephani Sokolov & Carlton   from Oklahoma. With the former species, A.aleyae   shares the general contour of the median lobe ( Sokolov et al. 2004, p.194, fig. 30), particularly its distinctive curved apex, but differs in the details of armature of internal sac and especially by its body size (1.56–1.83 mm of A. aleyae   versus 2.20–2.50 mm of A. lescheni   ). Anillinus stephani   , by contrast, is of similar size, but possesses a quite different median lobe (l.c, p.195, Fig. 36). Besides differences in the armature of the inner sac, the median lobe of A. stephani   bears a row of long setae in the position of the poriferous canals of A. aleyae   . The similar habitus of these species may reflect their endogean habitats. Specimens of A. stephani   and A. lescheni   , as far as known, were taken only from beneath large rocks during rainy weather ( Sokolov et al. 2004) and, presumably, normally are associated with such habitats as soil-rock interfaces or soil pore spaces.

Etymology. The specific epithet honors Cathy Aley, who assisted in selecting the site and digging up the first specimens found at the type locality. Cathy and Tom Aley are ardent supporters of biology research and education, and are very generous hosts at their Ozark Underground Laboratory and Tumbling Creek Cave Foundation property.

Habitat. Beetles from Taney Co. were collected in soil below rock outcrops and small bluffs along Bear Cave Hollow in a relatively mesic wooded valley. Bear Cave Hollow is a sinking stream, tributary to Big Creek and thence to the White River (impounded in this area as Bull Shoals Lake). Many soil samples from other habitats were taken in the Ozark Underground Laboratory area; anillines were found only in the soil immediately below the small bluffs and rock outcrops along Bear Cave Hollow. The Barry Co. specimens were collected at a limestone outcrop area, in soil from a small glade. The rock outcrop is associated with a valley leading to Roaring River and thence to the White River (impounded in this area as Table Rock Lake). This sample was taken from very moist soil following a rainy period. Although the surface habitat is very different from Bear Cave Hollow, they are similar in proximity to exposed limestone associated with the White River basin. 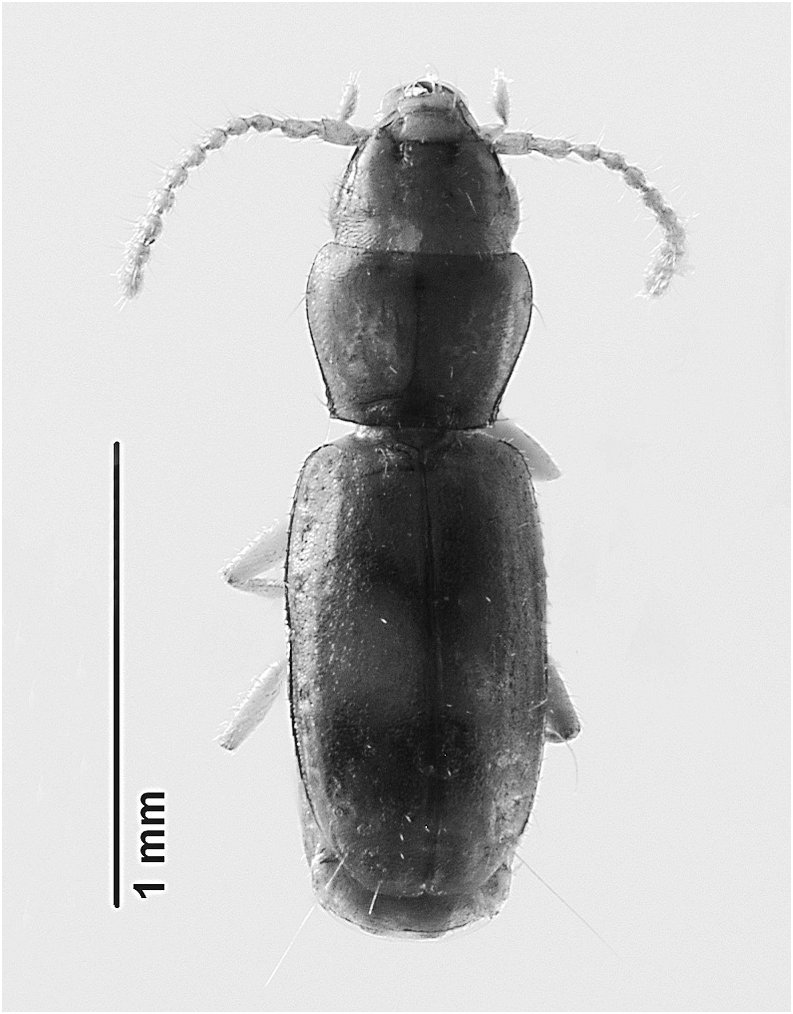 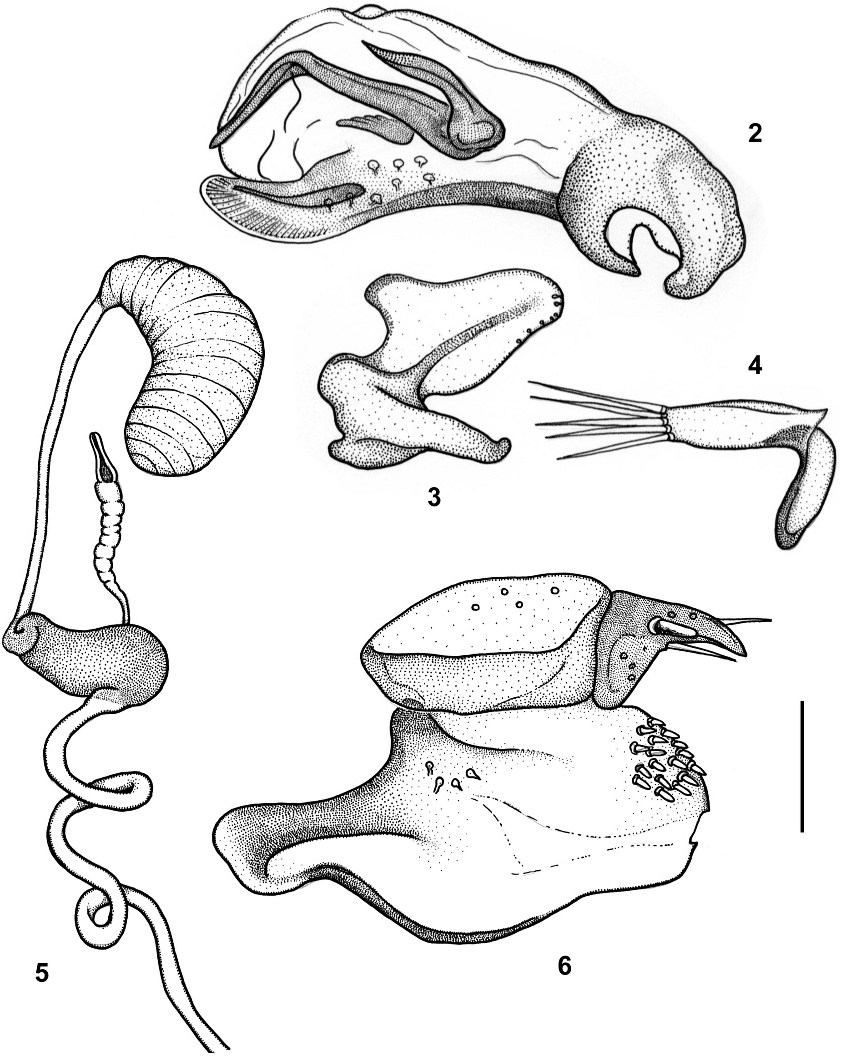