Diagnosis. The larva of Acanthagrion truncatum  fits better on the Group II, by presenting rounded cephalic lobes, 7-segmented antennae, acute apex of caudal lamellae, and 2 or 2+ 1 premental setae on each side of midline. It occurs in sympatry with other three Group II species in the collecting site (due to the presence of larvae and/or adults): A. aepiolum Tennessen, 2004  , A. gracile (Rambur, 1842)  and A. lancea Selys, 1876  . According to data available on literature and examined material (we did not examined larvae material from A. aepiolum  and A. lancea  species), A. truncatum  larvae can be distinguished by lacking 3 premental setae in any of the midline sides, which occurs in A. lancea  and A. gracile ( Anjos-Santos et al. 2011)  . Larvae of A. aepiolum  also lacks 3 premental setae, however some specimens presented six antennomeres ( Lozano et al. 2007), which we did not observed in the examined specimens of A. truncatum  (see Table 1). Other traits such as mandibular formula, total body length shape of apical caudal lamellae, and number of palpal setae are very similar between these four species and also other Acanthagrion  larvae, thus not being reliable diagnostic characters ( Román-Heracleo et al. 2019). 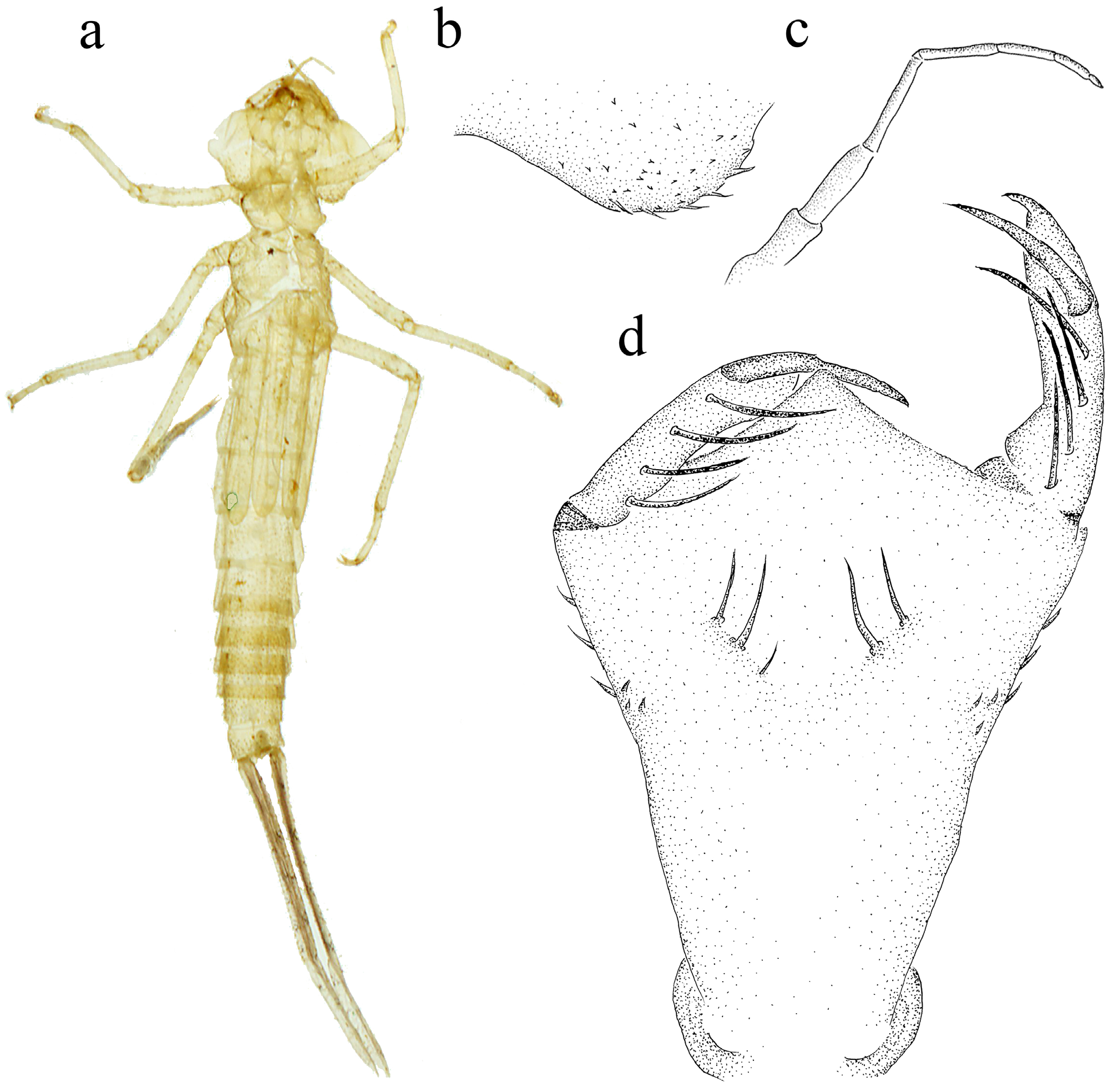 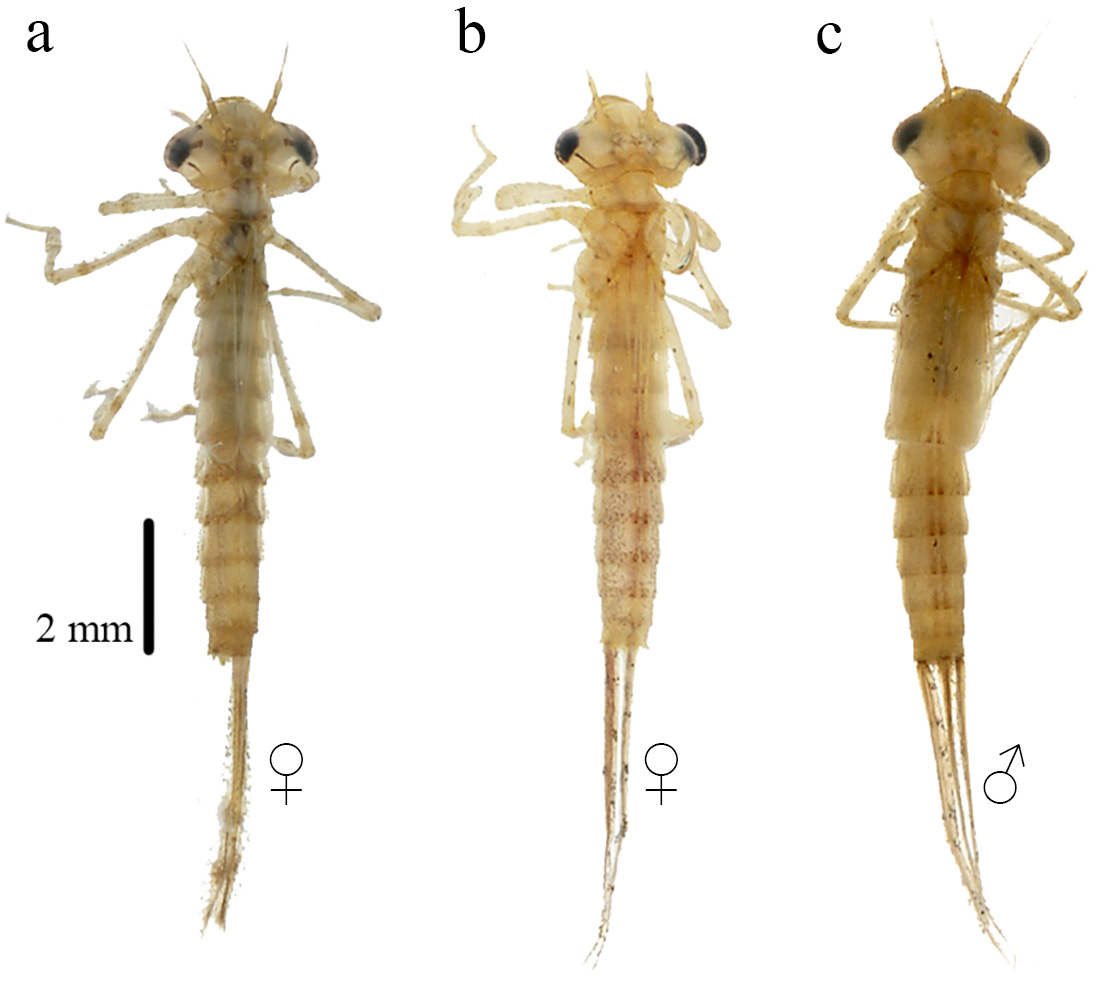 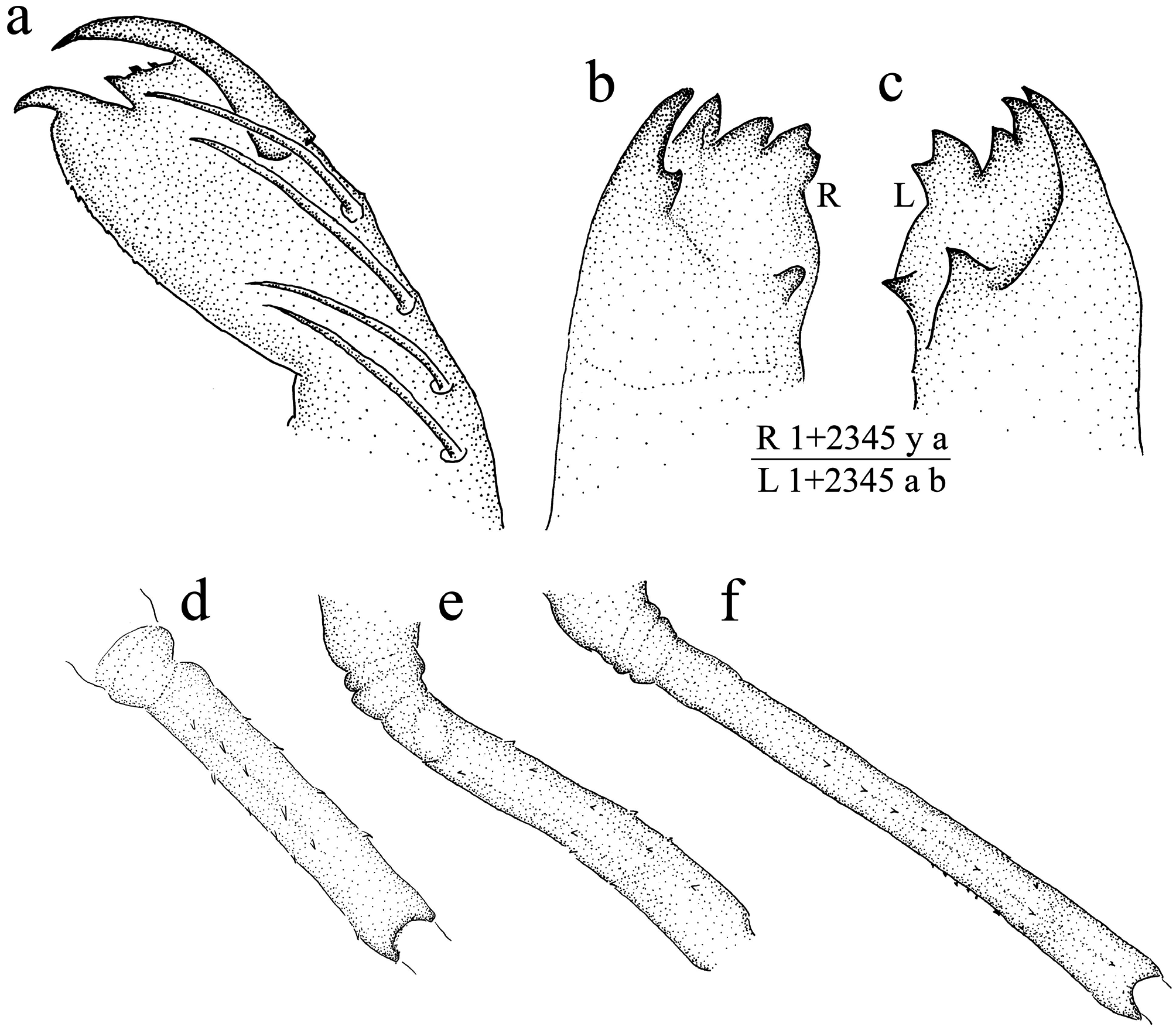 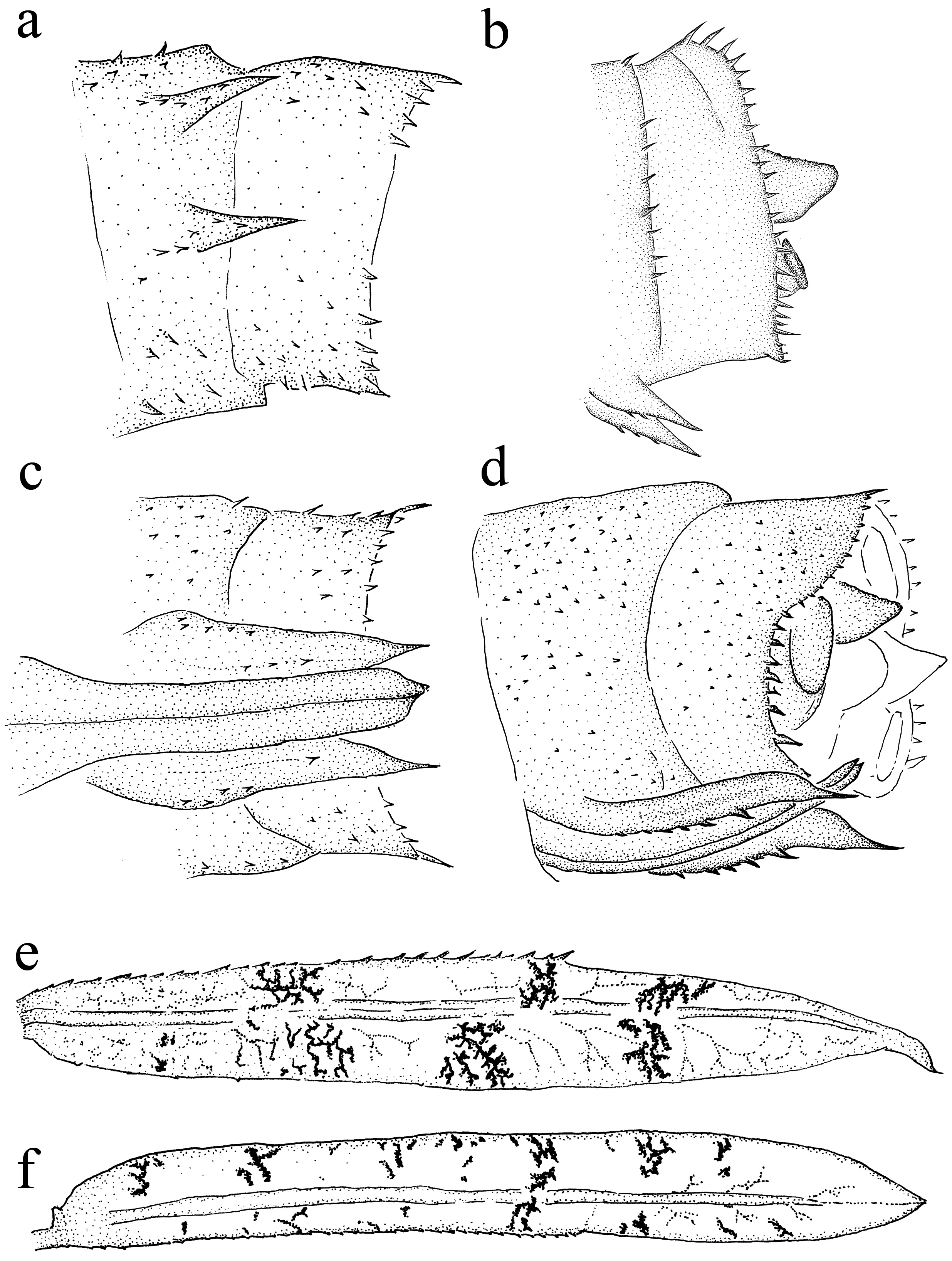