Remarks. The specimen, clearly referable to L. lisa   , is a near-complete, fully articulated exoskeleton with much of its “liVe” colouration still present at the time of collection indicating a Very recent moult. In the Indian Ocean, Lysiosquillina lisa   was preViously known from the Andaman Sea coast of Thailand and Mauritius, with no intermediate records. The present specimen from Tuticorin proVides such an intermediate record and represents the first record of the species from India. The rostral plate of Lysiosquillina lisa   , being widest at the base and with distinct sulci on either side of the median carina, closely resembles that of Lysiosquilla sulcirostris Kemp, 1913   , already reported from India; the former species is readily separated from the latter by the blunt mesiodorsal lobe on the antennal protopod (Versus a distinct spine), presence of nine or ten (Versus seVen or eight) teeth on the dactylus of the raptorial claw and colour-in-life (red-brown transVerse bands in L. lisa   ; black-brown bands in L. sulcirostris   ) (Ahyong & Randall 2001; Ahyong et al. 2008).

Distribution. Mauritius to the Andaman Sea, Indonesia and the Philippines; now from India; 14–25 m (Ahyong & Randall 2001). 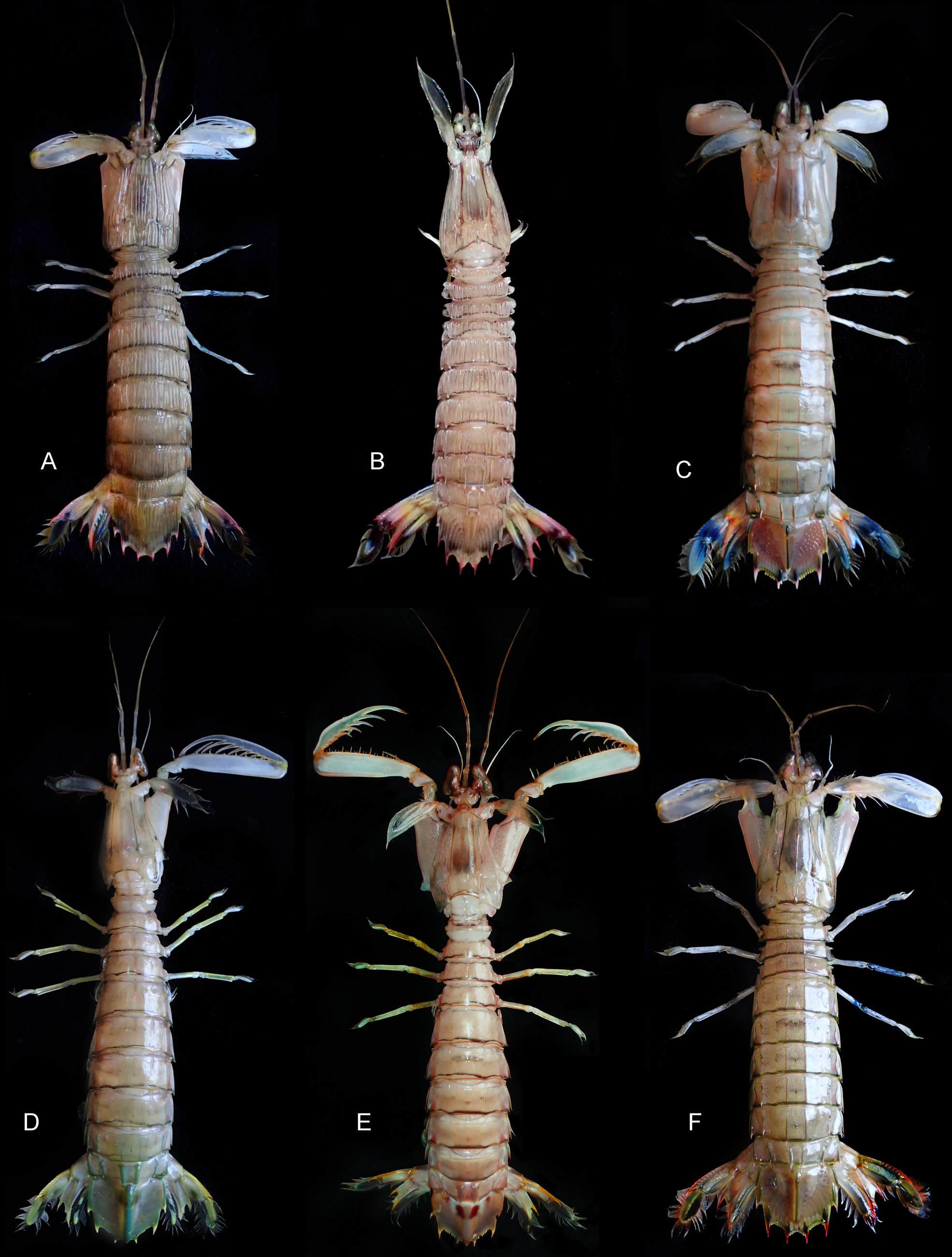 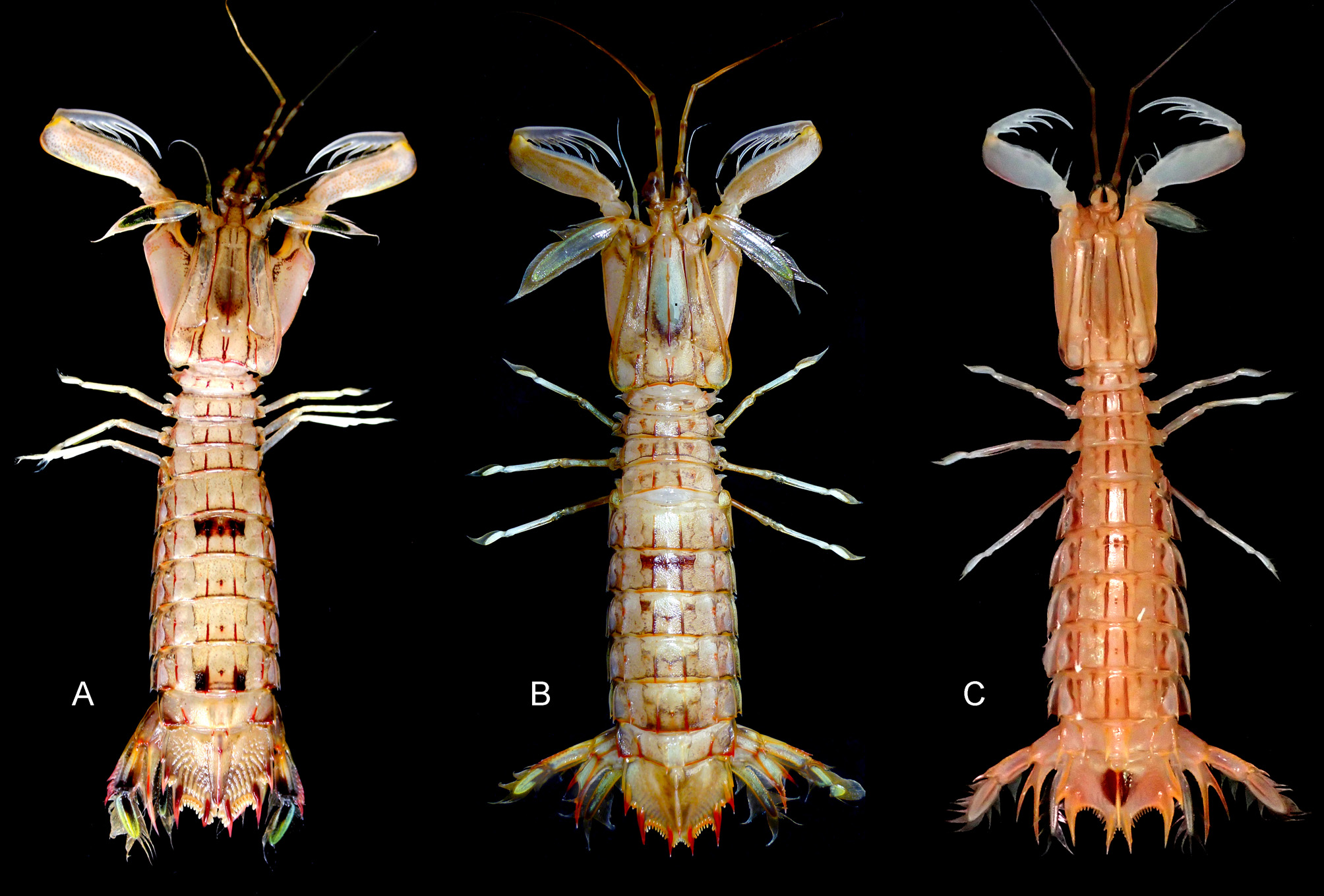