Taxonomical note. – Cotoneaster majoricensis   is morphologically similar to C. tomentosus   a widespread species in the mountains of Central and Southern Europe, but differs, by its adaxially glabrescent young leaves, white petals, smaller anthers, sparsely hairy hypanthium and calyx lobes, fruit size and number of nutlets ( Table 1 View Table 1 ). From C. raboutensis   (restricted to southern and eastern France), the new species differs by its relatively larger anthers, and the higher number of flowers in the inflorescence, adaxially sparsely hairy calyx lobes at the abaxial surface, the fruit shape and the number of nutlets. The low number of nutlets, 1(-2) is a usual feature in sect. Cotoneaster Medik.   , and together with fruit shape are important and useful markers for taxa delimitation (cf. FLINCK & al., 1998; HYLMÖ & FRYER, 1999). Cotoneaster integerrimus   group seems more distantly related and differs by fewer flowered inflorescences [(1-)2-3(-4) flowers], reflexed pedicels, longer anthers and subglobose fruits.

Some 4-colpate pollen grains have been observed in anthers from both populations. The viability of the pollen, according to ALEXANDER (1980) technique, is 47.75 ± 5.63%.

The features shown by C. majoricensis   are unique ( Table 1 View Table 1 ) and we failed to provide alternative taxonomic identifications following the key provided by DICKORÉ & KASPEREK (2010). In fact, the new species shows small flowers (3-6 mm diam.) and white petals, contradicting the key statements # 5 and 5’. Moreover, if this key is further followed, we are forced to choose between C. integerrimus   and C. tomentosus   (key statements # 25 and 25’). The Balearic plant has only two nutlets, 7-14 flowers per inflorescence, and elliptic to ovate-elliptic leaves, in contrast with C. integerrimus   features: pyrenes 2-4, inflorescence 1-4-flowered, and leaves ± lanceolate-ovate. Furthermore, it cannot be included within the variation of the alternative choice, C. tomentosus   characterized by pink or pale petals, nutlets 3-5, inflorescence 2-12-flowered, and leaves ovate or broadly ovate.

Conservation assessment.– To date, we have identified two populations of Cotoneaster majoricensis   , on the Puig Major de Son Torrella and Serra des Teixos (both populations are separated by a distance of 3,9 km). The summit of the Puig Major has been severely altered in the past (R UBÍ & MALAGARRIGA, 1971). The altitude of the mountain was lowered about 15 m for the building of military installations, including a radar station. The concomitant consequence of the permanent anthropic colonization of the mountain was the drastic change or disappearance of many of the north-facing microhabitats at the highest altitudes. Currently, several factors determine the decline of these habitats and their biota, including over-grazing, and damage by climbing activities. The main threat is due to predation by the introduced herbivores (goats and sheeps), likely being responsible for low local abundance and reduced colonization capacity of this narrow endemic species. In fact, our data indicate that natural recruitment is poor, since only five seedling plants were found in the period 2003-2009. Survival of C. majoricensis   depends on intrinsic biological factors and stochastic events, as a consequence of its extremely small population size ( BARRETT & KOHN, 1991; PRIMACK & ROS, 2002).

The application of IUCN (2001) methodology to evaluate the vulnerability of C. majoricensis   , produced the following results. The distribution of the species is highly restricted, with extremely low area of occupancy (c. 980 m 2). At present it is known to exist in 3 UTM 1 km 2 squares. The known populations of C. majoricensis   are very small and only 94 individuals are known (29 of which in a reproductive state; Table 3 View Table 3 ). Decline of the population may be inferred by habitat quality and we have also registered a decrease of reproductive individuals in Puig Major population (from 19 specimens in 2006 to 14 specimens in 2009). Therefore C. majoricensis   should be included in the “Critically Endangered” category according to the following criteria and subcriteria: CR C2a(i), D ( IUCN, 2001). 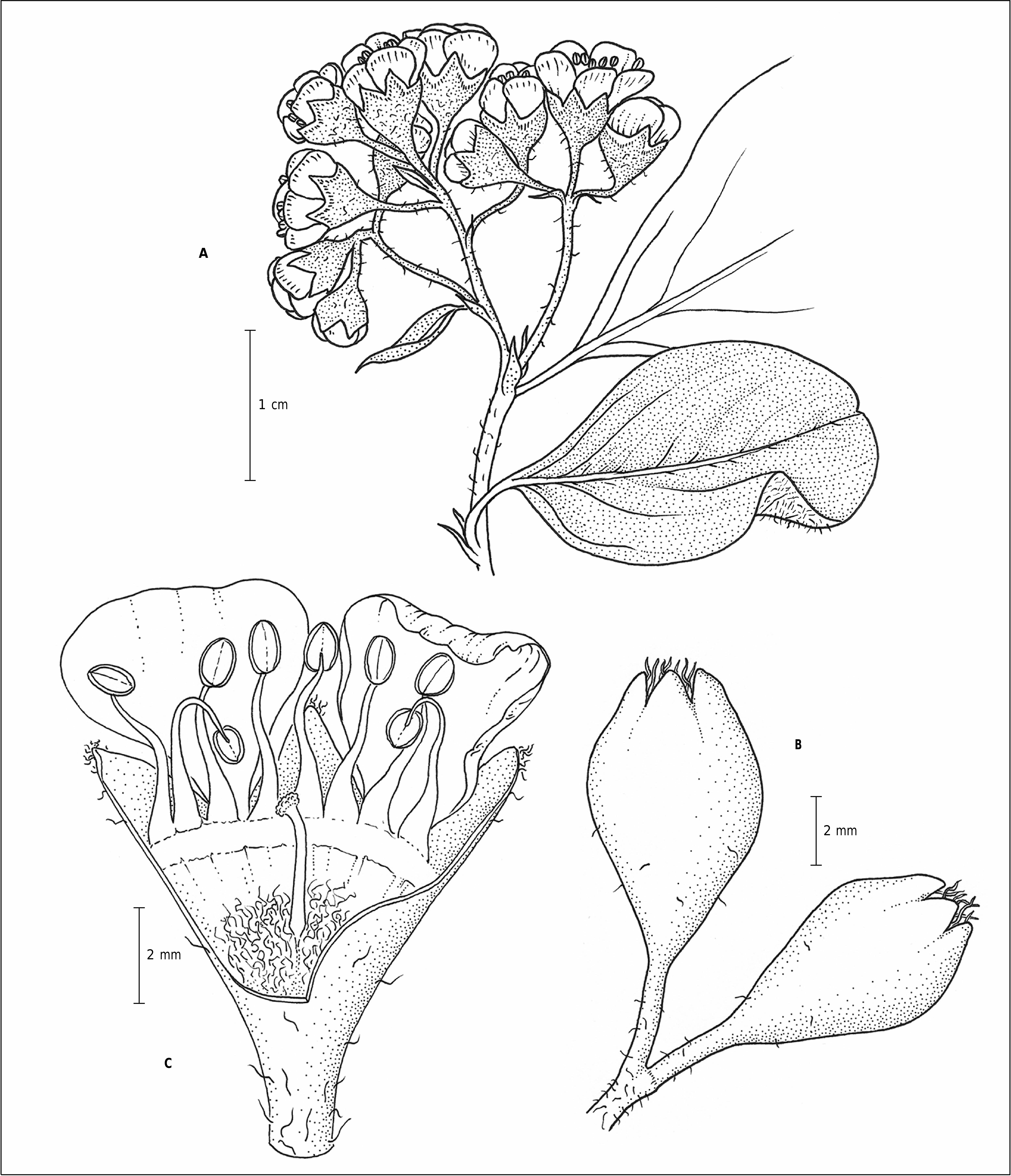 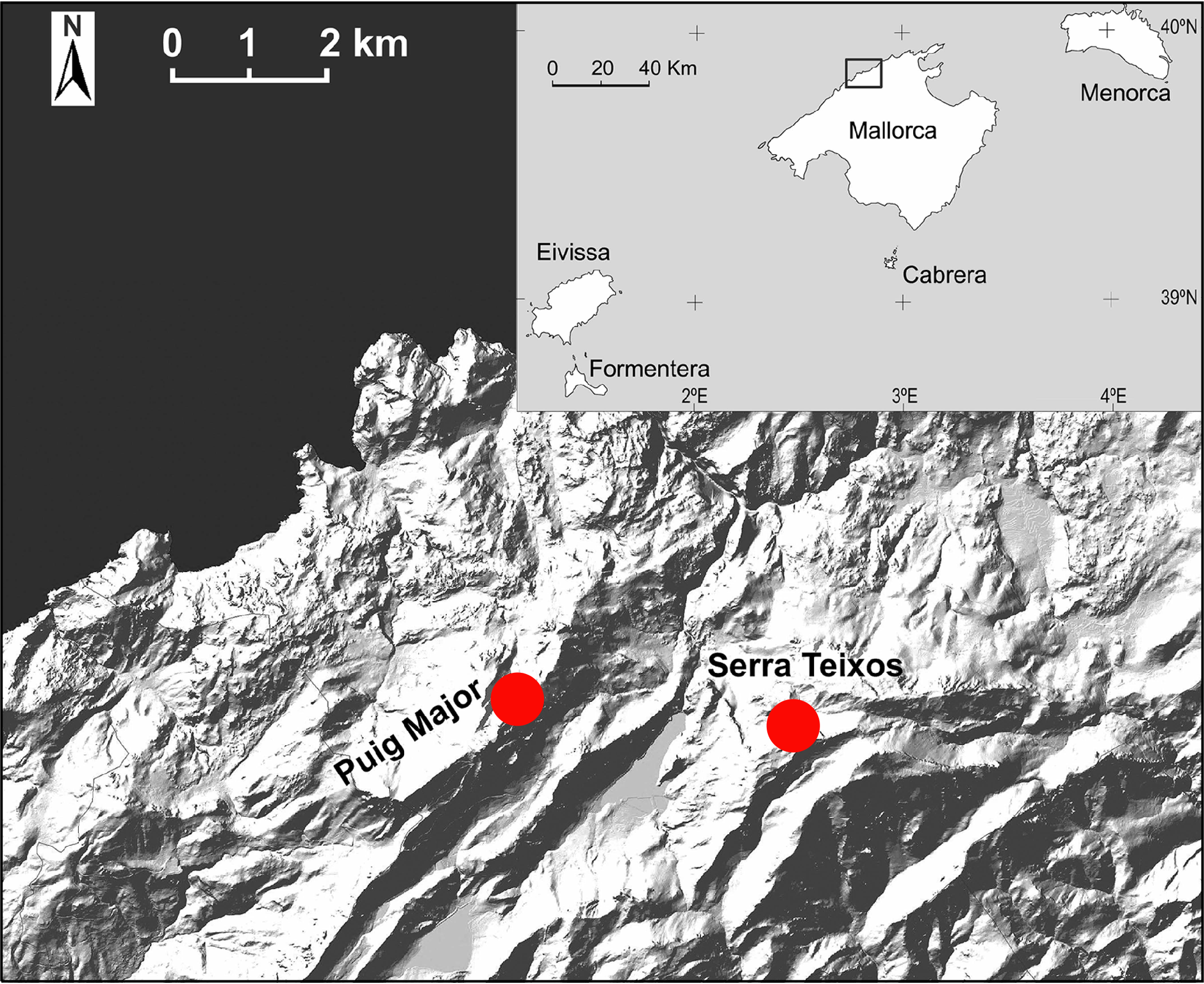 Table 2. – Polymorphic sites for differents studied species of Cotoneaster Medik. in the ITS-1 (positions 31 to 214) and ITS-2 (249- 432) region of Cotoneaster accessions. the base with strongest signal in the electrophoretograms.