Diagnosis. Males of A. sordidum   are similar to those of A. ibateguara   sp. nov. in having dense and contiguous dorsal punctures on head ( Fig. 9 View FIGURES 7 – 12 ). However, it can be distinguished from A. ibateguara   sp. nov by the following characters of the genitalia: length of parameres approximately one-half that of phallobase ( Fig. 31 View FIGURES 31 – 34 ); ventral margin of parameres almost straight; dorsal margin curved inward at its apical third ( Fig. 31 View FIGURES 31 – 34 ); and fronto-lateral peripheral sclerite (FLP) as in figure 37. Females can be immediately distinguished from other Aphengium   species by the following characters: dorsal interocular surface of head with two distinct rounded depressions, covered by dense and contiguous punctures ( Fig. 10 View FIGURES 7 – 12 ); central and lateral portions of head with small, weakly impressed punctures, more dispersed than those on the dorsal interocular surface ( Fig. 10 View FIGURES 7 – 12 ).

Taxonomic notes. A lectotype is here designated in order to maintain nomenclatural stability by choosing the only male (presenting characters that are easier to use for distinguishing from other species) among the available syntypes as the single name-bearing type.

Distribution. This species is distributed in the southeastern parts of the Brazilian coastal Atlantic Forest, from Rio de Janeiro to São Paulo states. It is expected to also be present in southern Rio de Janeiro coastal forests (around Parati). Extensive sampling around Rio de Janeiro city has not yet resulted in Aphengium   specimens. Data from Santa Catarina and from Uruguay (including the type locality) probably correspond to mislabeled specimens. Nova Teutônia in Santa Catarina is a classical locality where several specimens have been collected and sold to

various museums and collectors around the world by Fritz Plaumann. As Plaumann also collected in other regions, and only one specimen examined here was from this locality, we prefer to considered this a doubtful locality. As for Montevideo, there is at least one other case of a Scarabaeinae   species endemic from the southeastern Atlantic Forest erroneously recorded from there: Oxysternon pteroderum Nevinson, 1892   ( França et al. 2012). 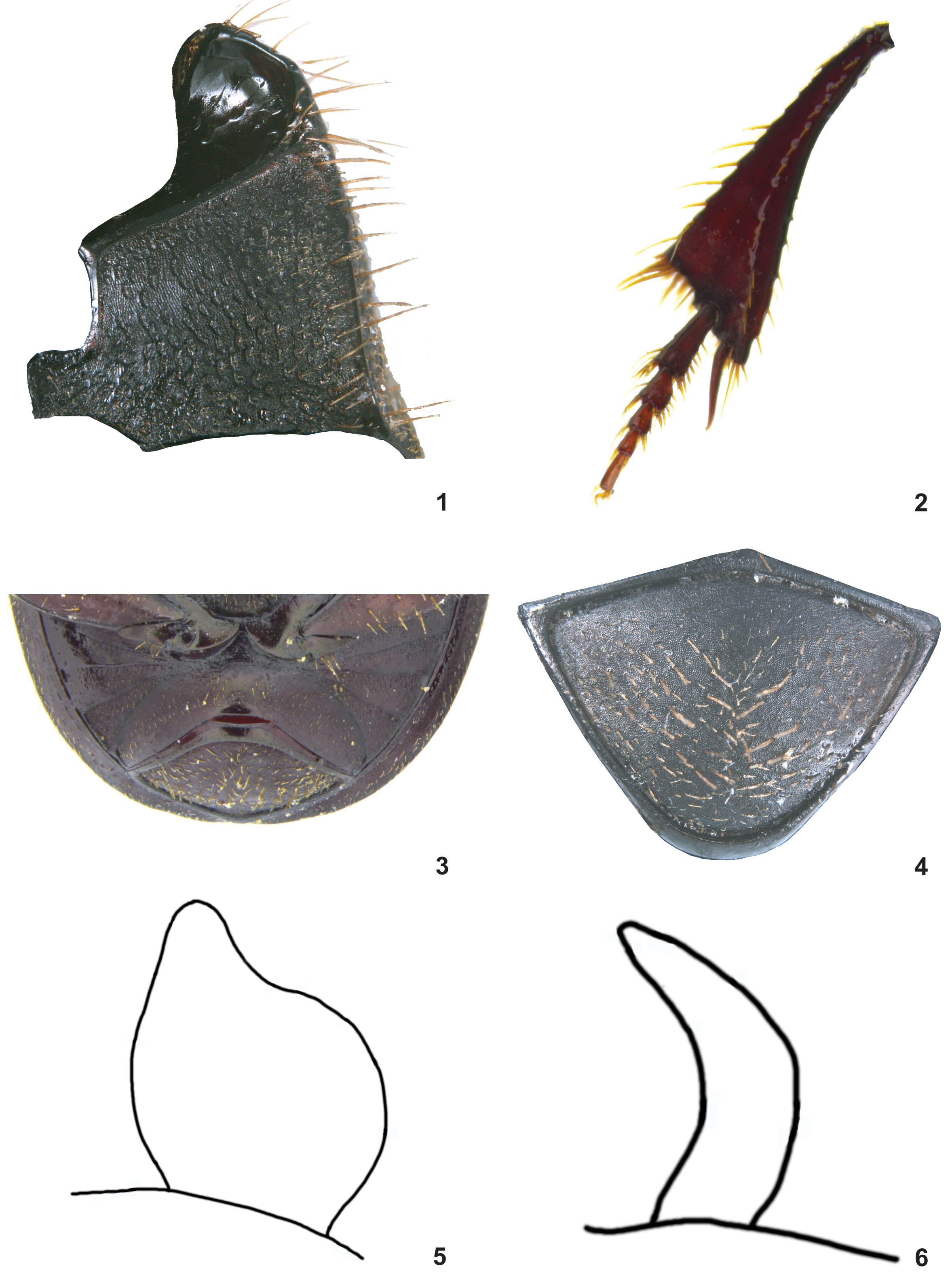 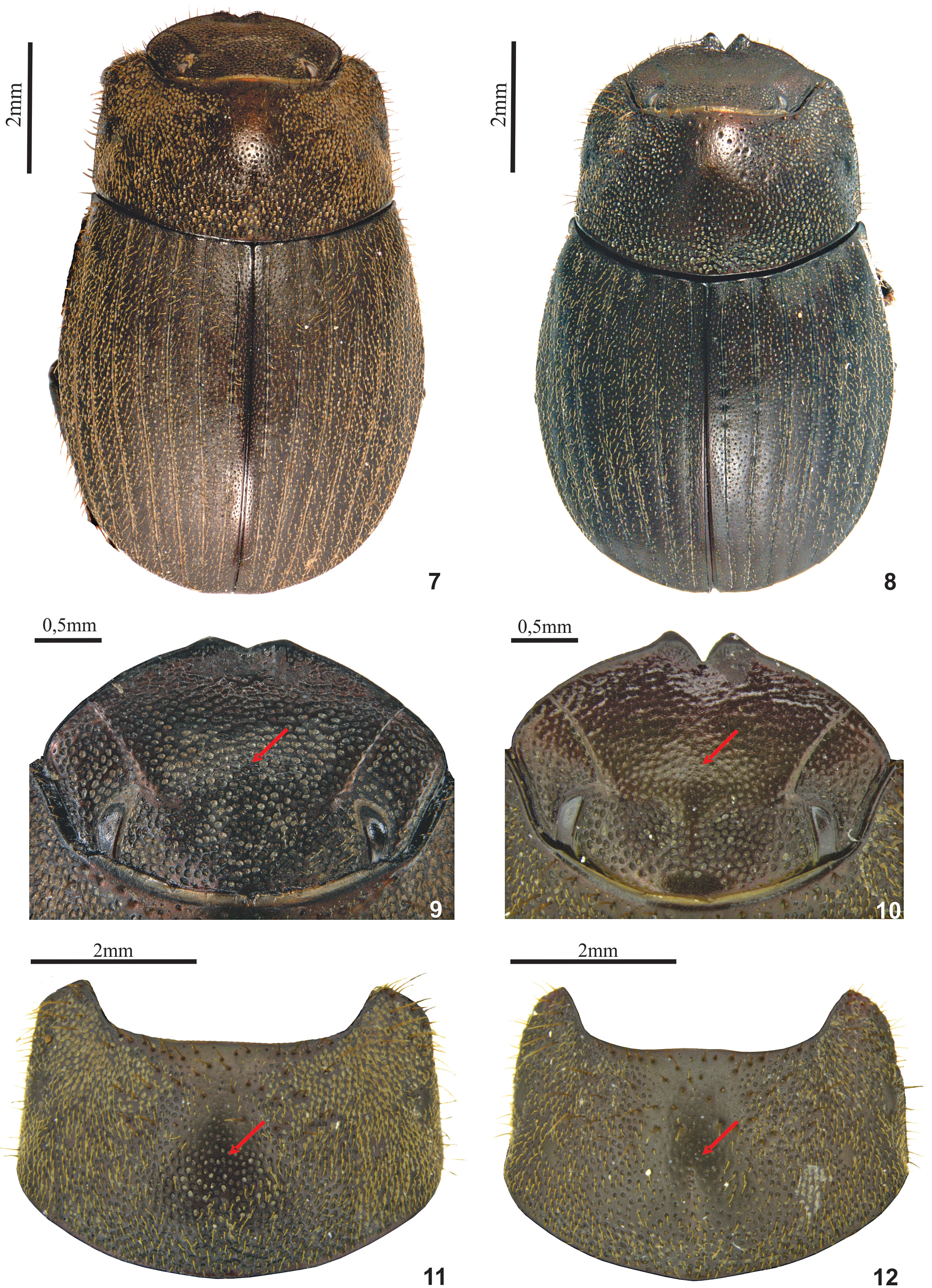