Etymology. The specific epithet is in recognition of Maria Sibylla Merian, a European naturalist and entomologist who embarked on a voyage to South America in the late seventeenth century and conducted empirical research focused on butterflies. Her research, in the form of numerous paintings of insects, served as a foundation for the scientific study of insects, now known as “entomology”. This specific epithet is regarded as a latinized feminine noun in the genitive case. 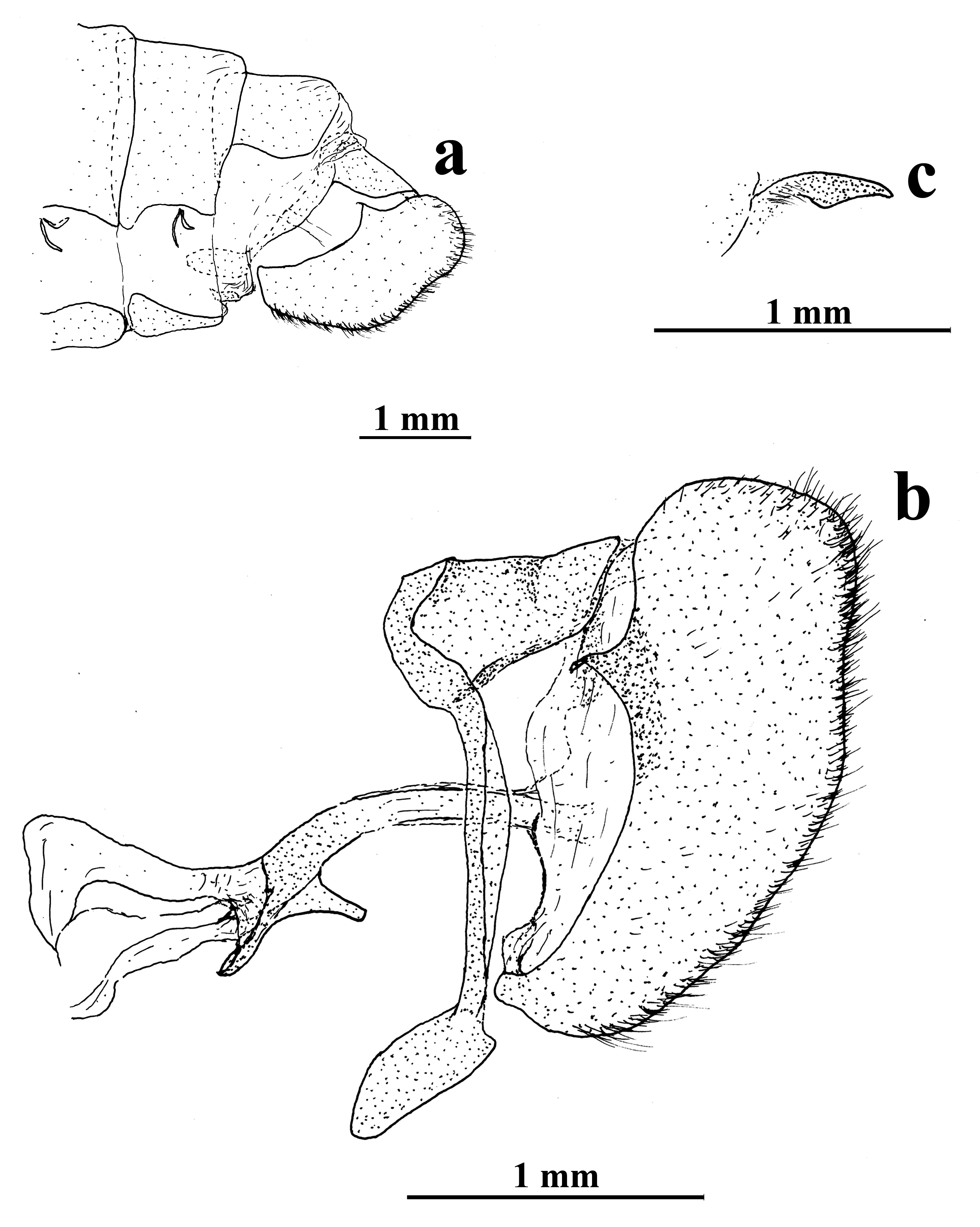 FIGURE 5. Catasticta sibyllae n. sp. morphology, all images based on the holotype: a) head in lateral view; b) anntennal club in dorsal view; d) abdomen in ventral view. 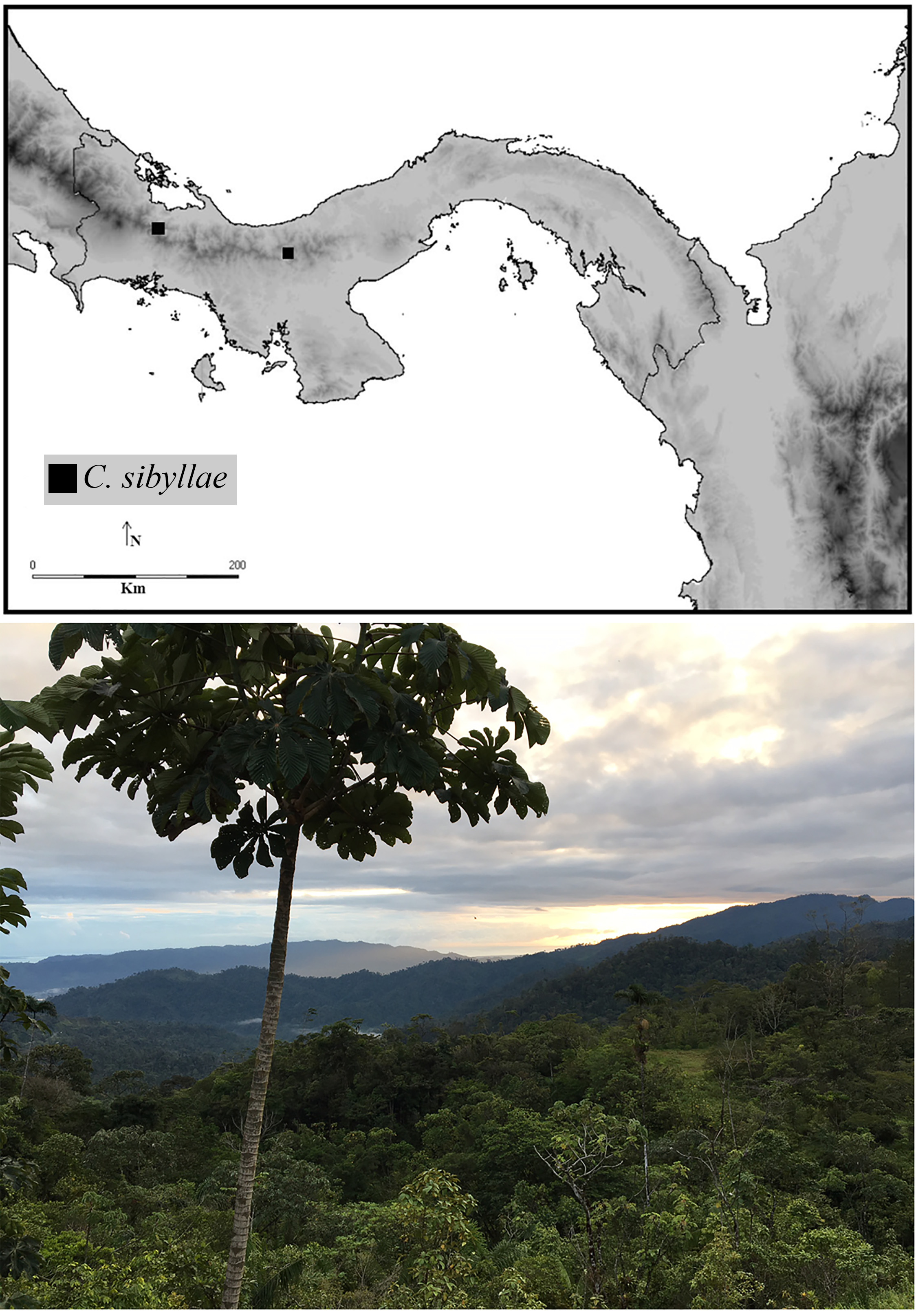