Sexual Dimorphism. Adults males have a papilla at urogenital opening (this character is absent in females).

Etymology. The specific epithet is a tribute to Professor Débora Diniz from the State University of Southwest Bahia (Uesb) in recognition of the work carried out and her contribution to cytogenetic studies of neotropical freshwater fish. 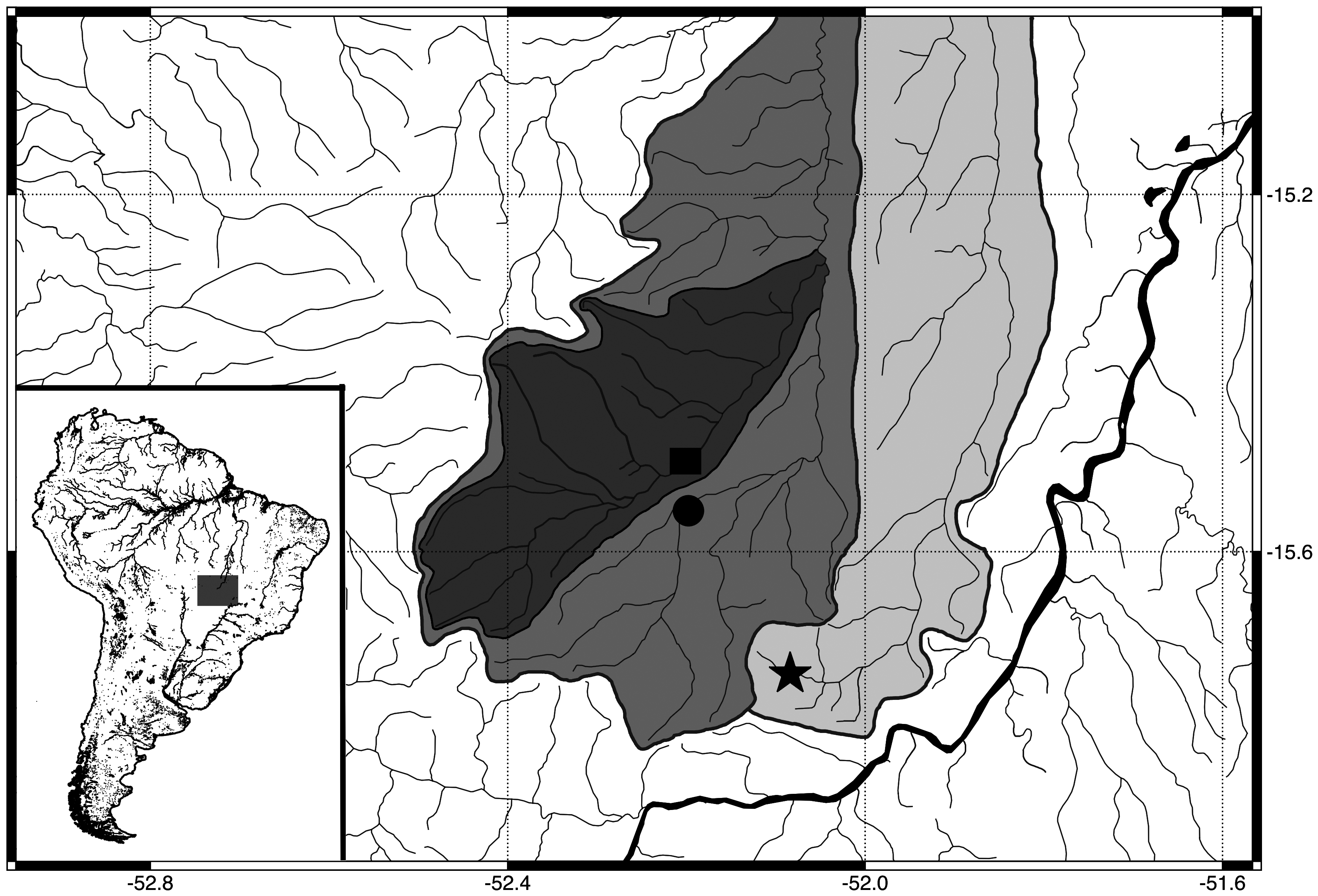