Systematic position. Palaemonella meteorae   closely resembles P. komaii Li & Bruce, 2006   . These species can be distinguished from all other Indo-West Pacific species of Palaemonella   by the position of the hepatic spine which is placed anteriorly, slightly behind the anterior carapace margin and lower level than in other species, near the ventral margin, in a branchiostegal position. Palaemonella meteorae   can be distinguished from P.komaii   by the absence of a post-orbital carina, of post-orbital rostral teeth, an epigastric spine at 0.25 of CL, vs 0.29. the distolateral spine of the scaphocerite robust, only slightly exceeding the lamella, vs slender, distinctly exceeding lamella and shorter stouter mandibular palp.

Etymology. The species is named after the IFM-GEOMAR research ship Meteor, which has carried out extensive research in the Red Sea.

Remarks. Apart from the lack of pereiopods, the holotype is in good condition. The female allotype, now dissected, lacks the rostrum and posterior telson as well as all pereiopods.

Palaemonella dolichodactylus   , P. hachijo Okuno. 1999   and P.komaii   are included in the “ P. dolichodactylus   species complex” proposed by Li & Bruce (2006). Some other taxa should also be included. The shrimp initially reported by Bruce (1979, 1982) from Hong Kong as Periclimenes   ? digitalis has been previously referred to Palaemonella ( Bruce, 2003)   and noted as closely related to P. dolichodactylus   . Together with P. hachijo   and P.komaii ( Bruce, 2003)   , also included is Palaemonella sp.   ( Li et al. 2008). Like P. meteorae   , it is another unfortunately damaged and incomplete specimen. The group now comprises six taxa ranging from shallow waters to over 500m depths.

The labrum has rarely been detailed in taxonomic descriptions of the Palaemonidae   . Borradaile provides a brief mention of the labrum in Palaemon serratus   (as Leander   ) ( Borradaile, 1917: 71, figs 44, 45, 51). In Palaemonella rotumana ( Borradaile, 1898)   the labrum is generally similar to P. meteorae   but the median carina appears longer and less beaked ventrally, with a transverse row of slender setae extending laterally to the beak, the submedian setae the shortest, the next lateral the longest, with the lateral three decreasing in length laterally (ovig. ♀, CL 2.5mm, Leven Reef, Mombasa, Kenya, QM W28439 View Materials ). The longest seta has a length of only 0.15mm. It may be noted also that in this specimen the inferior orbital angle in dorsal view is very small and highly acute in comparison with P. meteorae   . 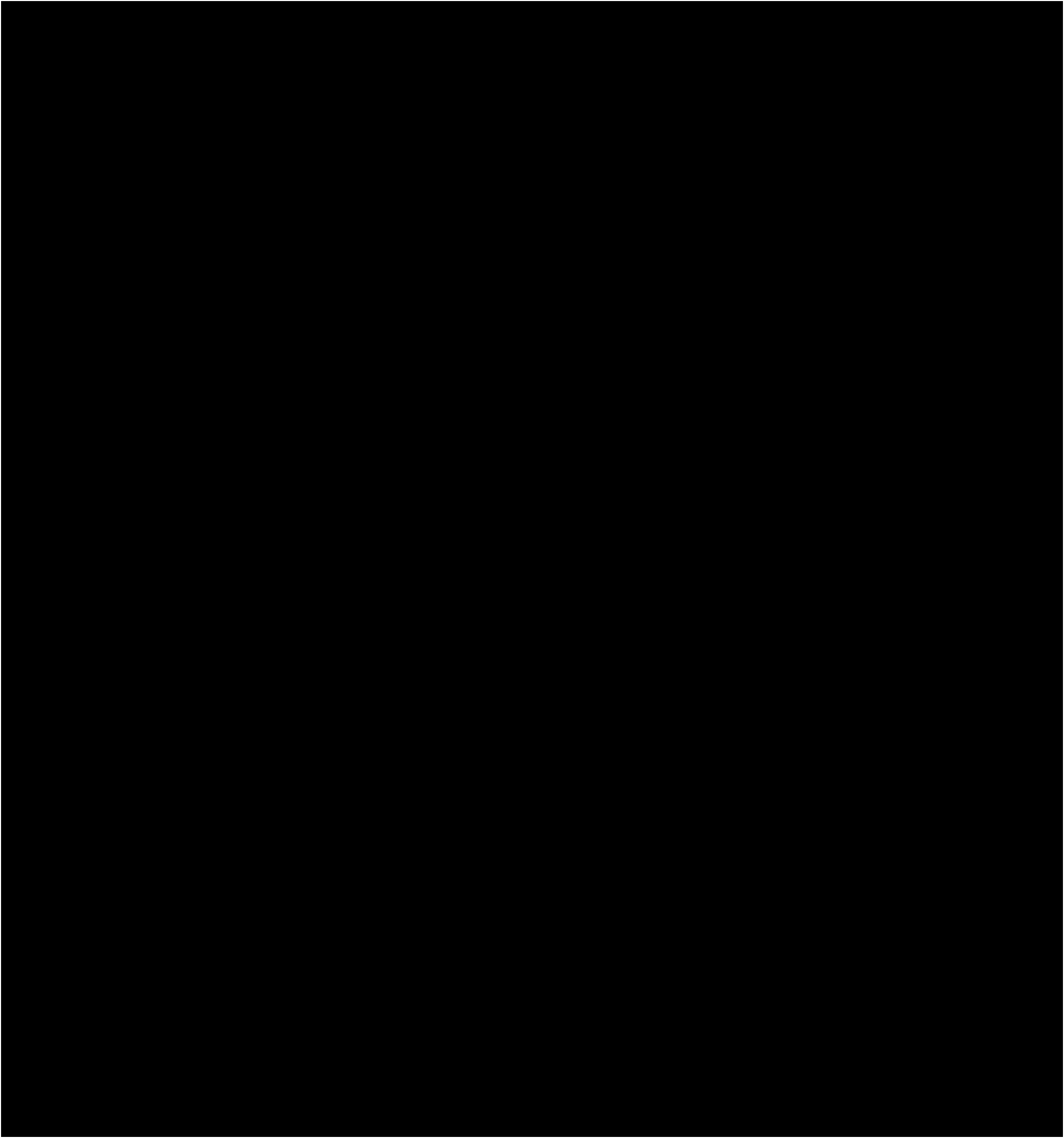 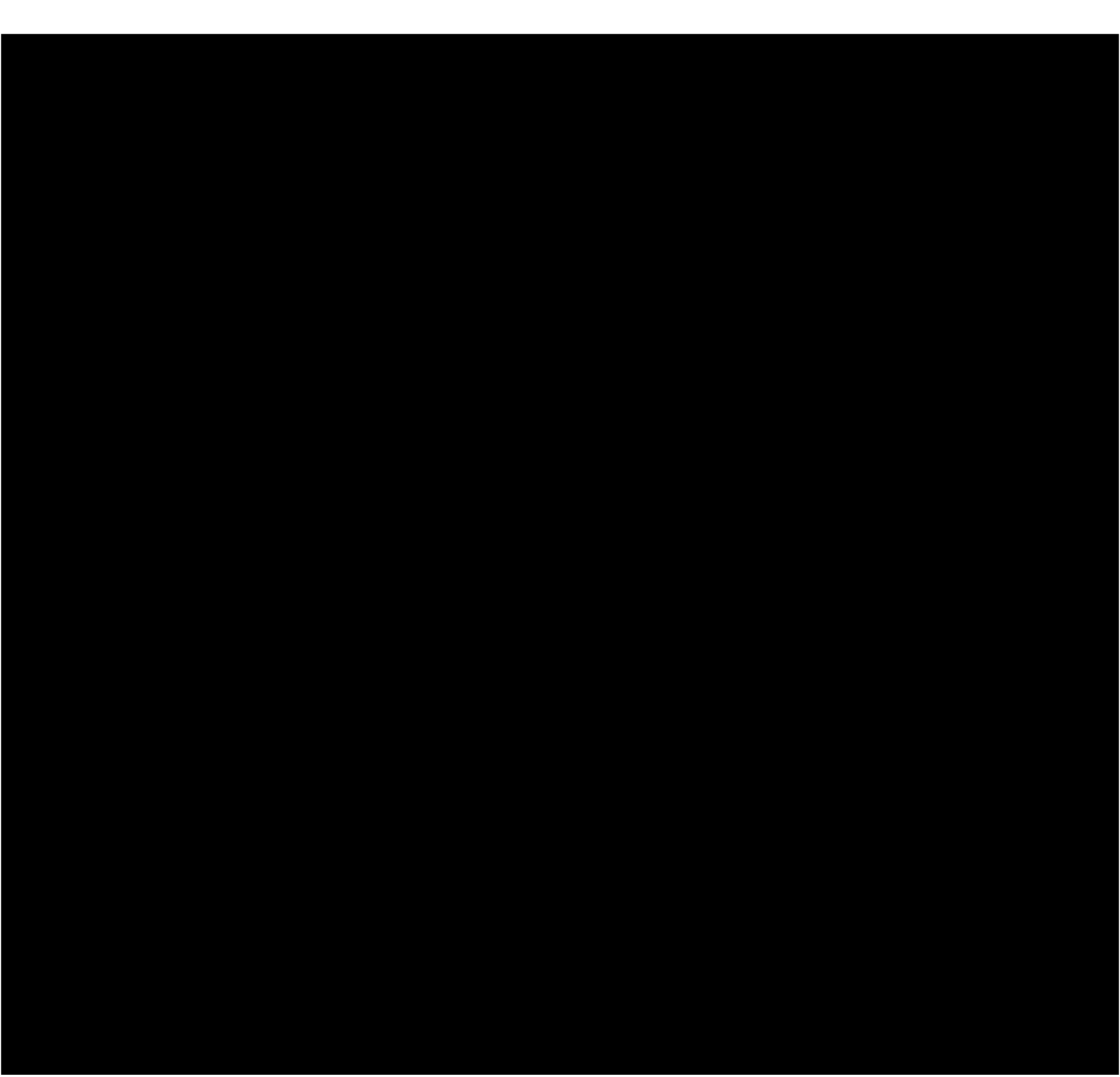