Coloration. Variable according to the species, body generally yellowish white with irregular blue pigment on antenna, lateral areas of tergites and legs, or presence of

Branched mic. Gradually spiral and apically branched, compound by filaments apically rounded, and present on dorsal body ( Figures 1FView Fig, 6View Fig). This chaeta is not used in the diagnosis of Salina  , but this type of sculpture is typical of the genus.

Serrated mic. Small, flexible, and with medio-distal ramifications of about nine filaments apically pointed. They are in antennal series (An2) of dorsal head and on ventral cephalic groove (CG5) ( Figures 2View Fig C–D, 6, 7A, 11).

Salina  may have an additional characteristic useful to be differentiated from Akabosia  . The labial papilla E in Salina  species ( Figures 3EView Fig, 10LView Fig) has two guard appendages (e1 and e2), and this certainly is typical of the genus (Mari Mutt 1987a; Oliveira & Cipola 2016; Bellini & Cipola 2017), since Akabosia  has four guard appendages (e3 and e6 present) (see Kang & Park 2013). The morphology of male genital plate of Salina  ( Figure 19AView Fig) is probably other typical characteristic of the genus, previously observed by Handschin (1925), Yosii (1959), Gruia (1983), Mari Mutt (1987a) and Yoshii & Greenslade (1993). However, in description of Yosii (1959), the genital plate has superior spatulate chaetae, at least in S. celebensis  , but in the Neotropical species, there are pin-like chaetae (Mari Mutt 1987a), except Salina ventricolor Gruia, 1983  which is more similar to S. celebensis  .

The long lateral chaeta present distally in manubrium may be another characteristic of Salina  , since it is present in all species analyzed in this study. Thus, these structures should be investigated in Salina  species, as well as in Akabosia  , to elucidate whether these characters are diagnostic at species or genus level. 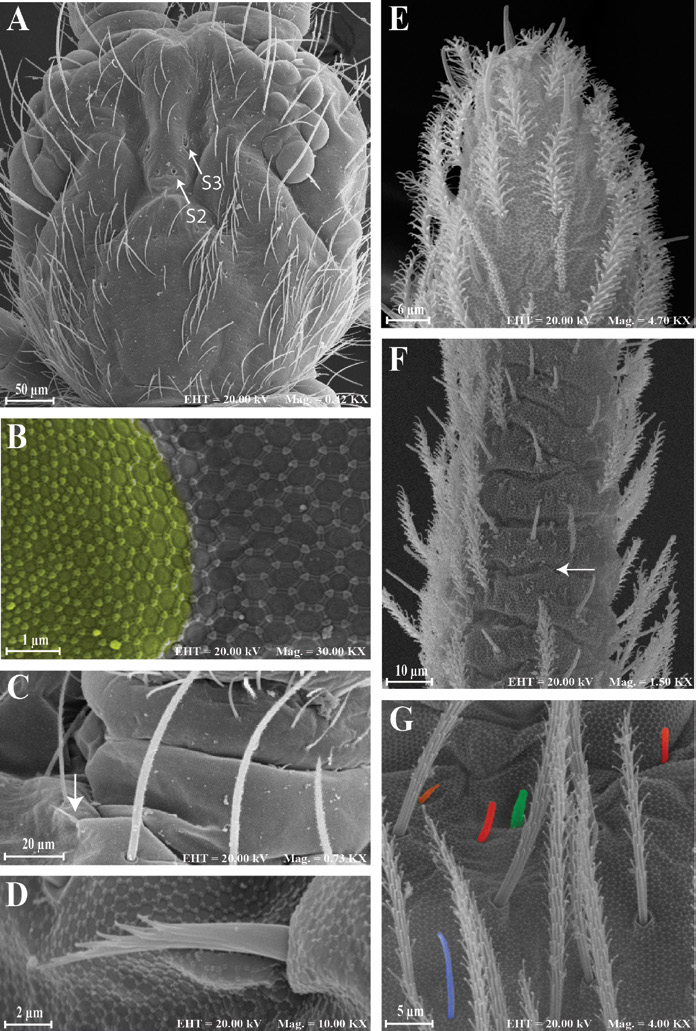 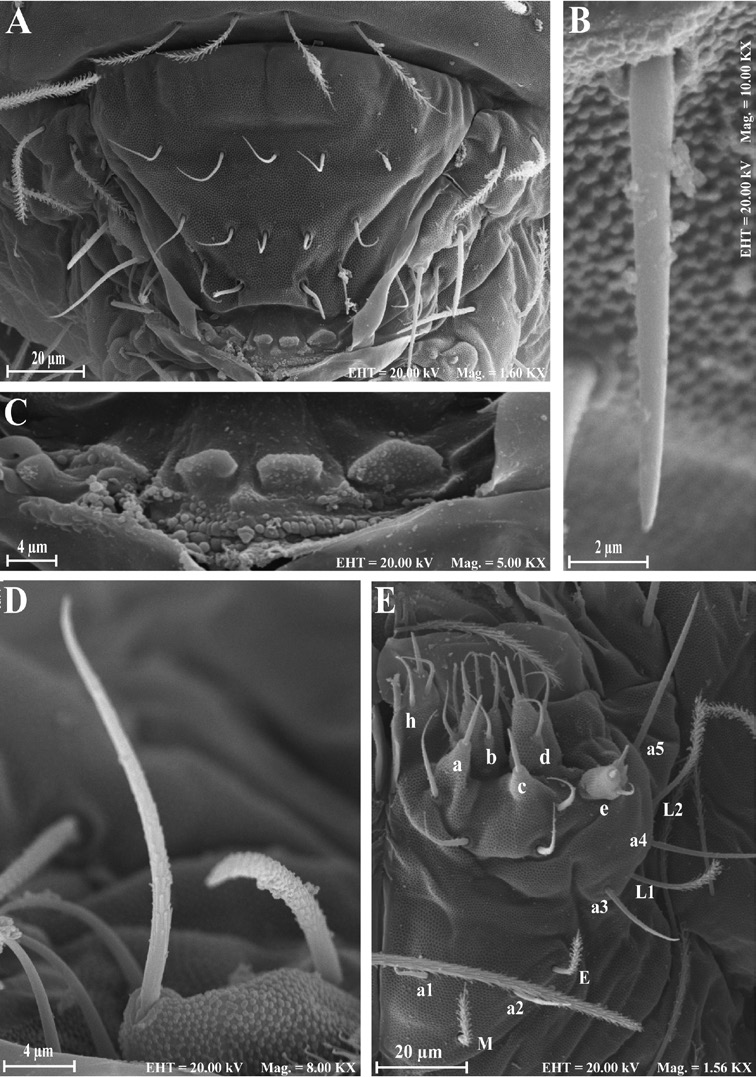 Fig. 6. Symbols of chaetae used in chaetotaxy of Salina spp.