Specimens will be available in the major thrips collections at University of California Riverside, California Department of Food and Agriculture Sacramento, Washington, London, Frankfurt and Tokyo.

Comments. In all structural details, K. myopori is essentially similar to K. walsinghami , a species that is widespread in south-eastern Australia distorting leaves of Myoporum insulare . Samples from California and Australia exhibit great variation in body size, with several character states correlating with overall body size, including lengths of major setae and antennal segments. The only consistent morphological difference that has been found between samples from the two areas is in the position of the maxillary stylets, as indicated in the key above. This difference needs to be assessed in individuals that have not been macerated, because the natural position of the stylets commonly becomes distorted under chemical treatment. Despite this technical problem, no specimens have been seen from California with the stylets deeply retracted and closely placed as in Australian specimens. Molecular differences between two samples from California, including the type series of K. myopori , and samples of K. walsinghami from south-eastern Australia support the view that these two are separate species ( Fig. 5 View FIGURE 5 ). It seems possible that K. myopori is derived from New Zealand, despite not having been found in that country, and represents a scarcely distinguishable sibling to the common Australian species. If biological control agents were to be considered for use against this pest in California, then it will become important to compare molecular data from multiple samples in California and Australia, and an effective search made for the thrips in New Zealand. Both of these species have the mid and hind tarsi yellow, whereas K. annulosus and K. oleariae have these tarsi dark brown. 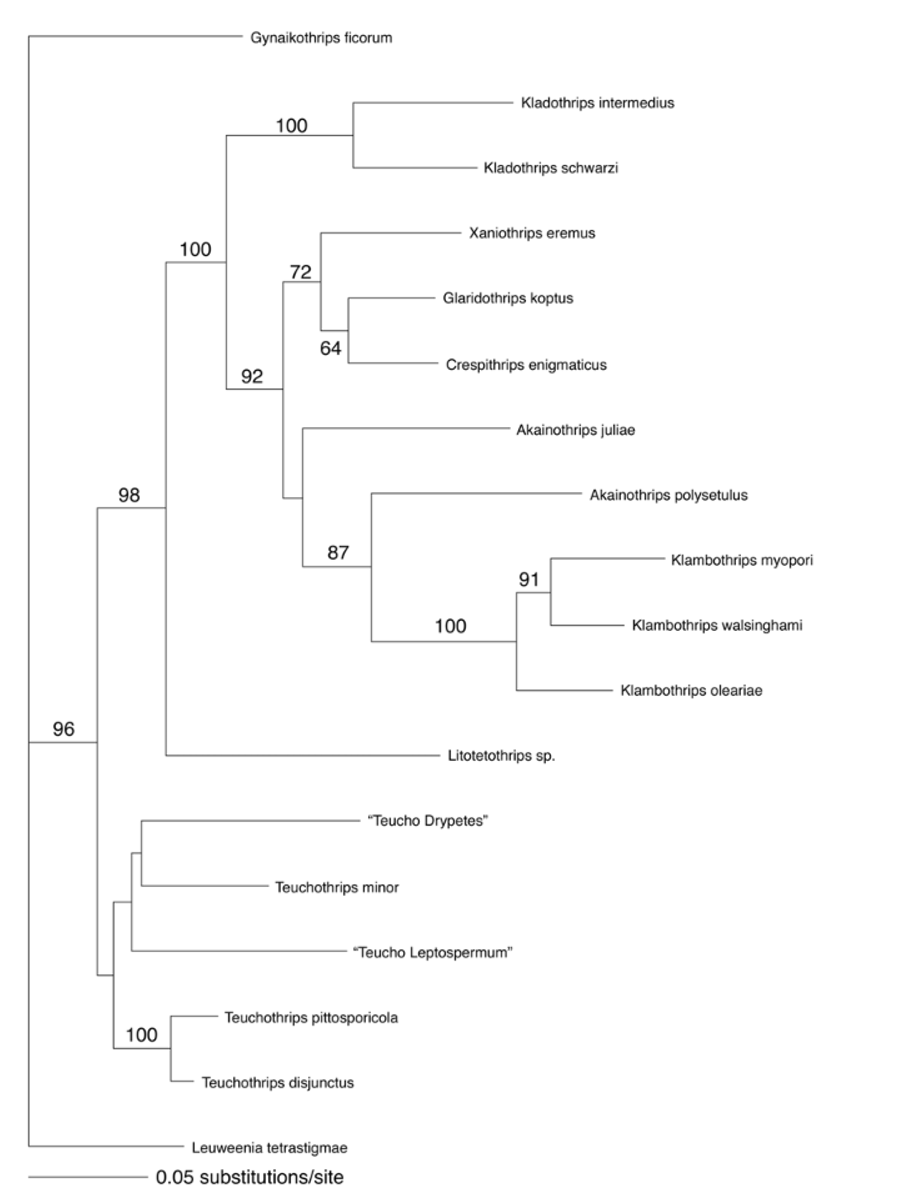 FIGURE 5. Relationships between some Australian Phlaeothripinae based on sequence data from the genes “ wingless ” and “ CO 1 ”.