Etymology. The species name, vacua , refers to the empty vacuolated cortex in the specimens.

Description. Macroscopic features. ( Fig. 30 View FIGURE 30 A). Hemispherical, holotype 6.3 cm long diam., 5.8 cm short diam by 3.2 mm in height; four other specimens in same lot with diam. ranging from 3.1 cm to 5.2 cm by 3.2 to 3.9 cm in height; surface with smooth fungiform tubercles ( Fig. 30 View FIGURE 30 A); 1–2 bundles of megascleres radiate out to each tubercle. Colour in life is reddish brown (morocco on museum label).

Remarks. We commented at the beginning of remarks under T. californiana that our specimens (Cal. 3 = CASIZ 053441) were collected by the same people on the same day, at similar depths and in nearly the same locality as Cal. 1 and 2 described by Sarà & Corriero (1993). A thick section of Cal. 3 ( Fig. 30 View FIGURE 30 B) appears similar to the illustration by Sarà & Corriero ( Fig. 28 View FIGURE 28 ) (based on Cal. 1 and 2) in having a highly vacuolated cortex with a peripheral layer of smaller vacuoles equivalent to those they termed alveolae. The vacuoles are more elongate in Cal. 3. This could be the result of differential contraction of the specimen. The following characters are similar to identical between Channel I. Cal. 3 and Channel I. Cal. 1 & 2: sizes of the megascleres (Table 14, column A and Table 16, column B); dominance of anisostrongyles over strongyloxeas; styles predominant auxillary macroscleres; the R/C values of the megasters (Table 14, column A and Table 16, column B); acanthostrongylasters and thin armed oxyasters.

There is one apparent difference between Cal. 1 & 2 as described by Sarà & Corriero (1993) and Cal. 3 as observed by us. We were unable to find any spiny oxyasters (acanthoxyasters) while Sarà & Corriero (1993) drawings depicted fine spines on 3 of 4 oxyasters (their Fig. 4 View FIGURE 4 D). They also referred to spined rays in both strongylasters and oxyasters. However, the one SEM they showed of an oxyaster does not have visible spines. We find that the presence or absence of spines can only be determined on SEMs in our material, and we only found one SEM of an oxyaster ( Fig. 30 View FIGURE 30 J). It has no spines. More material is needed to resolve this apparent difference.

If indeed Cal. 1 and 3 represent the same species, and this species is not T. californiana , (as concluded above) then this species requires a name. It is not synonymous with any of the eastern Pacific or NW Pacific species based on the predominance of anisostrongyles or other differences in megascleres (as described in more detail under T. californiana ).

Sarà et al. (2001) recorded what they called T. californiana (sensu Sarà & Corriero) from the Gulf of California. However, the specimens had only strongyloxeas not any anisostrongyles.

Conclusions. The material from southern California (Cal. 1, 2 and 3) represents a new species T. vacua n. sp. which is not synonymous with any other described species from the eastern Pacific or the NW Pacific. 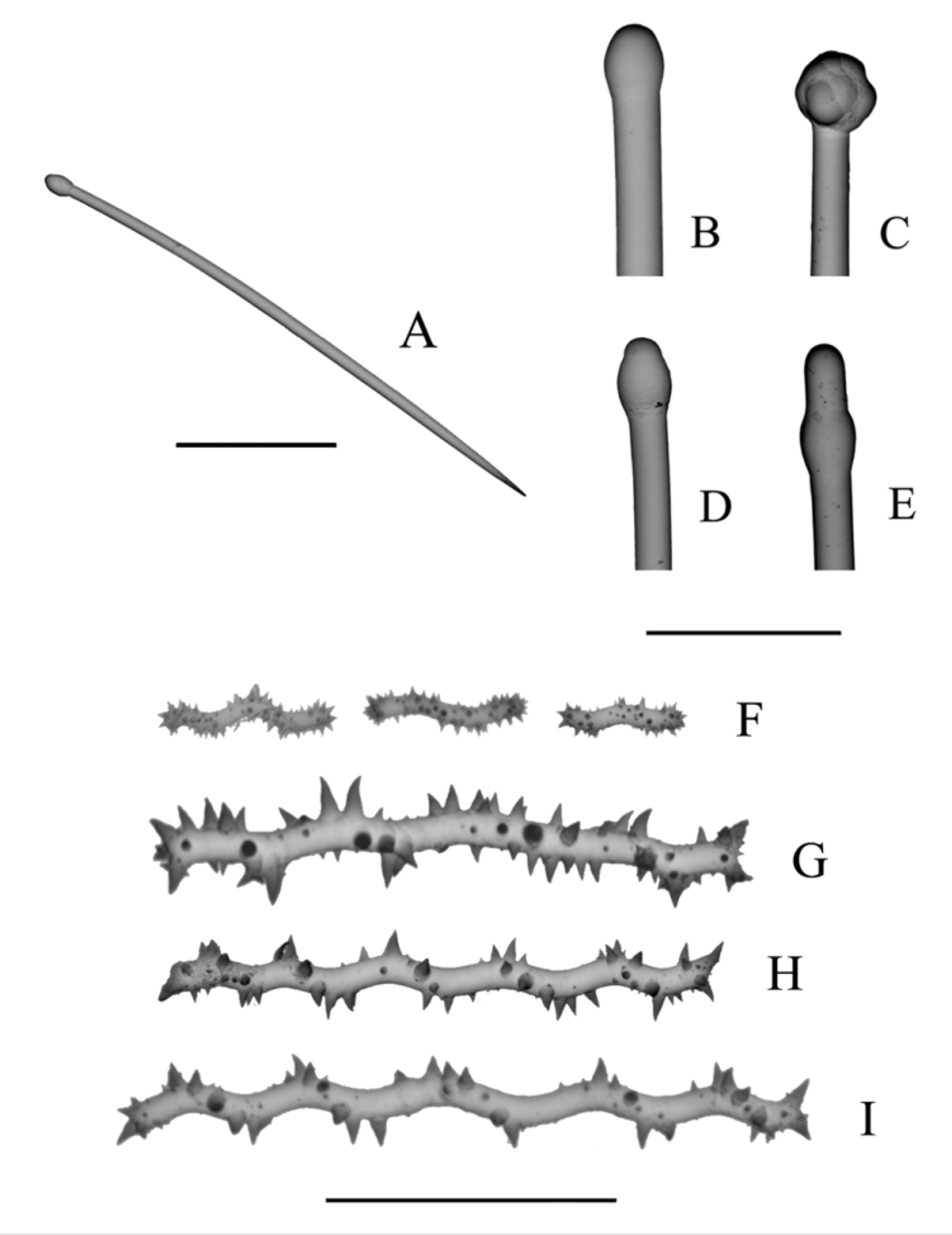 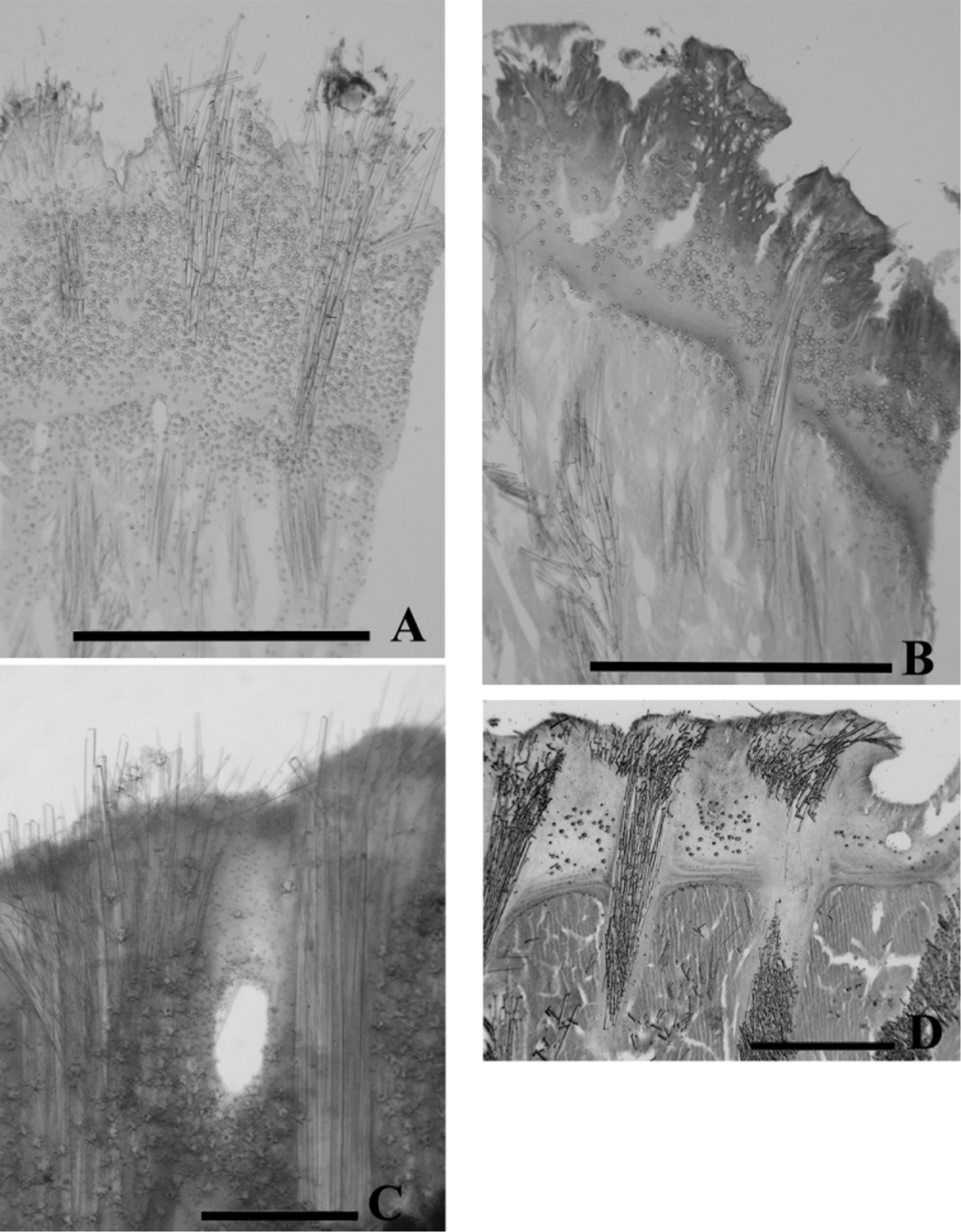 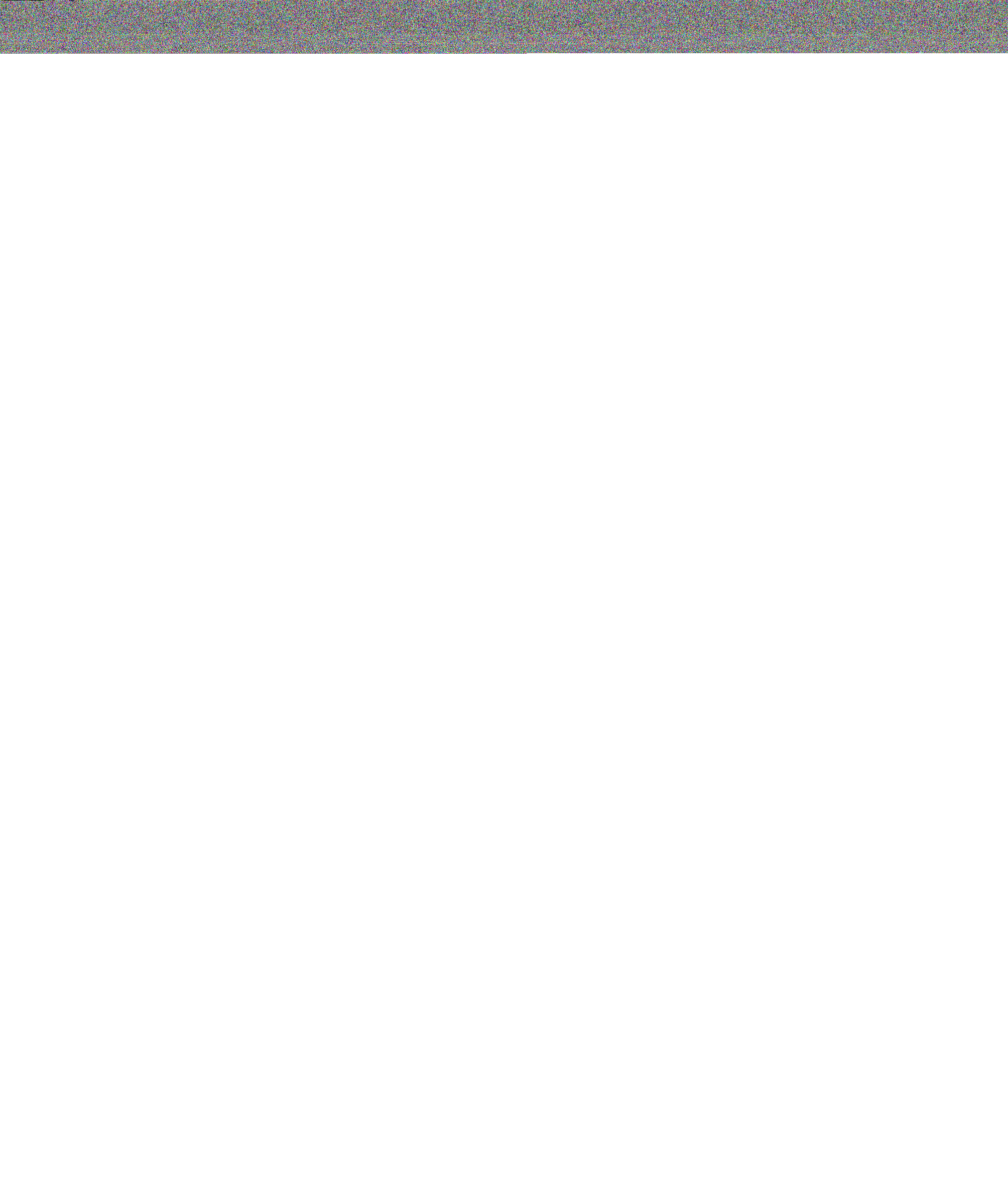