Teynié, Alexandre, David, Patrick & Ohler, Annemarie, 2010, Note on a collection of Amphibians and Reptiles from Western Sumatra (Indonesia), with the description of a new species of the genus Bufo, Zootaxa 2416, pp. 1-43: 11

Distribution on Sumatra. The species is known from all over Sumatra.

Biology. The single specimen was found active at night (about 2015 hours) during a rainy night of November. It was collected near a streamlet in a rocky primary forest. 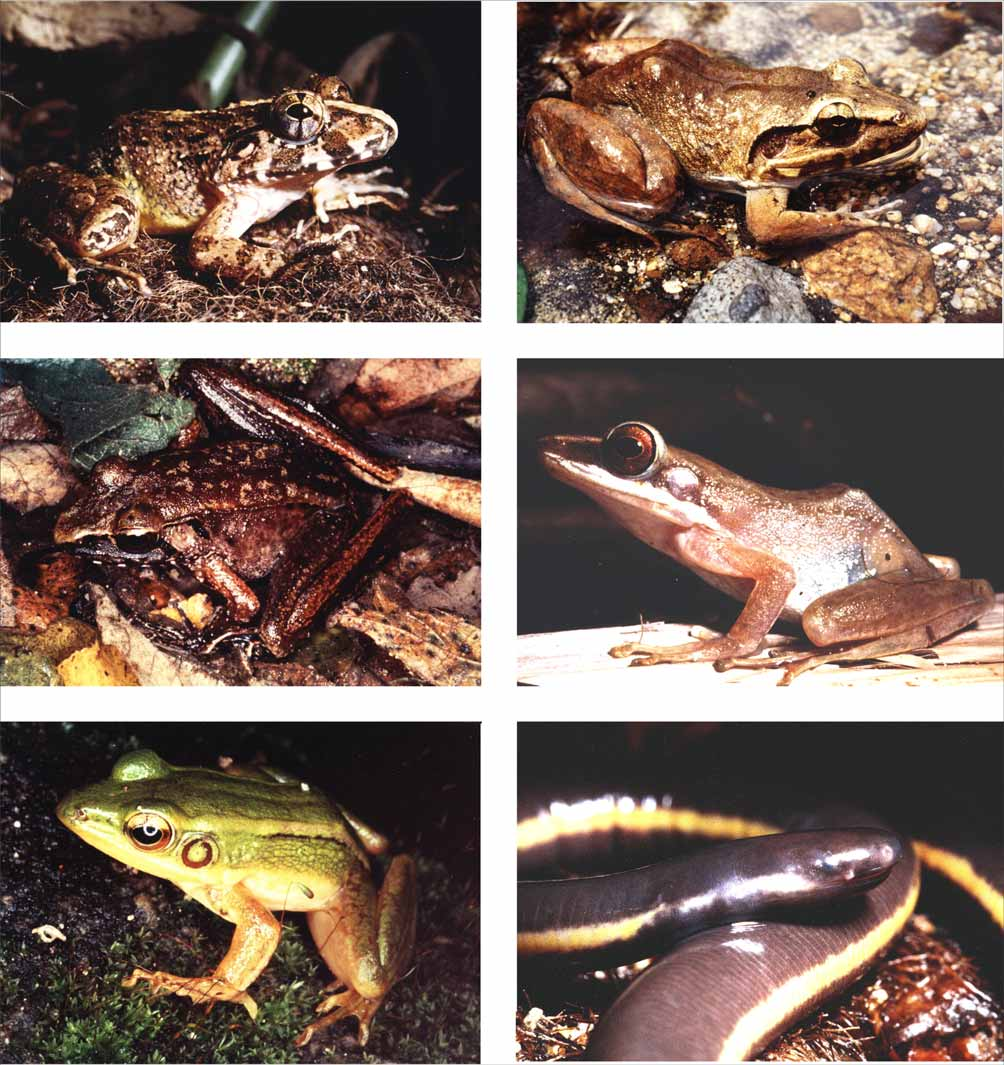