Differential diagnosis. Octavius vulturensis   sp. nov. belongs among species with large eyes, with the temples at most twice as long as eyes, with the head not or at most slightly widened posteriorly, with large body size and the disc of head without a median impression. It is related to O. mikhaili   sp. nov., O. multisetosus   sp. nov. and related species, from which it differs by the aedeagus morphology, which is characterized by apical and one subapical hook of median lobe.

Etymology. This species is named after the type locality (Vulture Forest). Adjective.

Bionomics. All specimens have been found in siftings among ¿ne roots at base of high trees in indigenous forest ( Fig. 57 View Figs ). 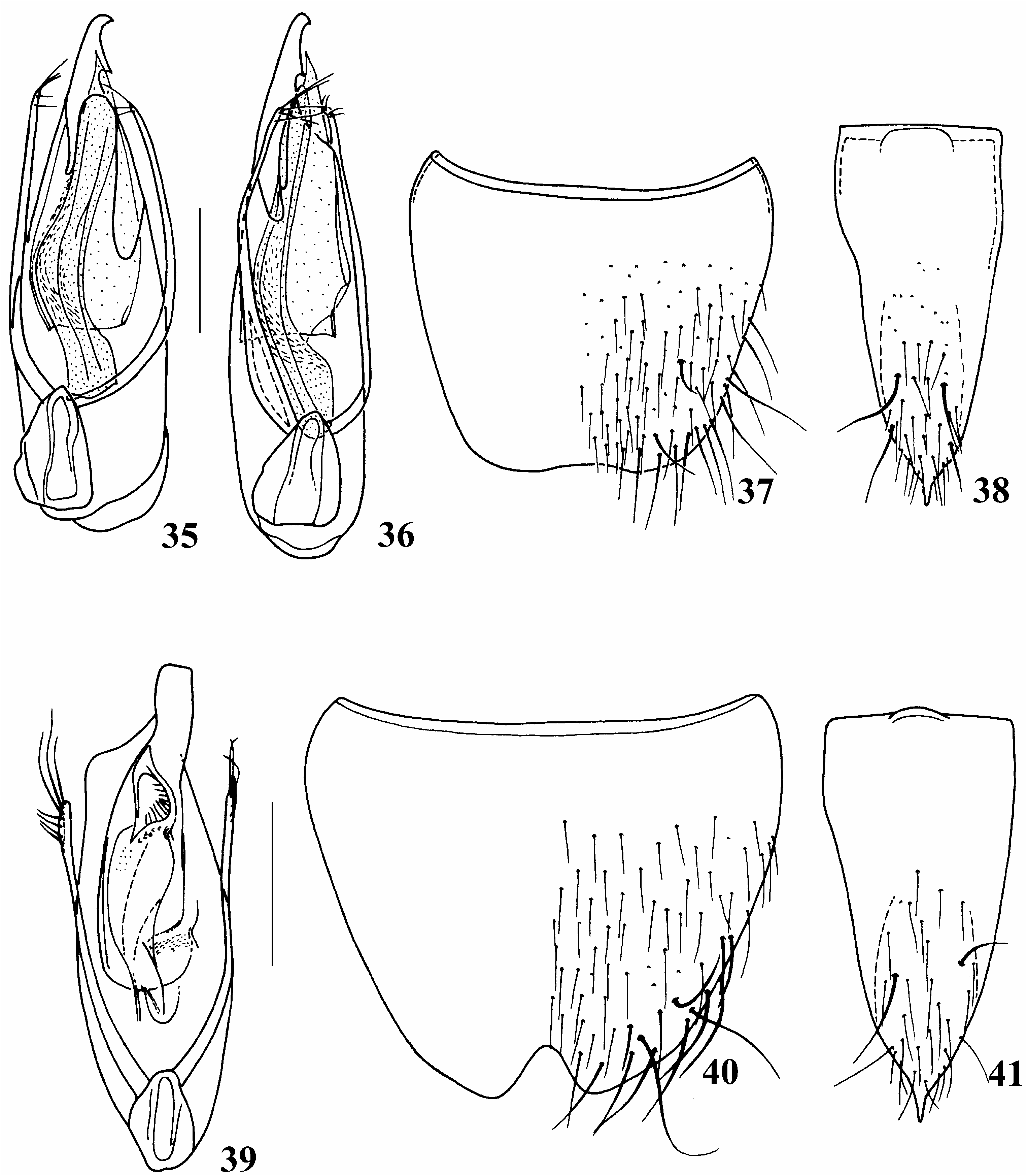 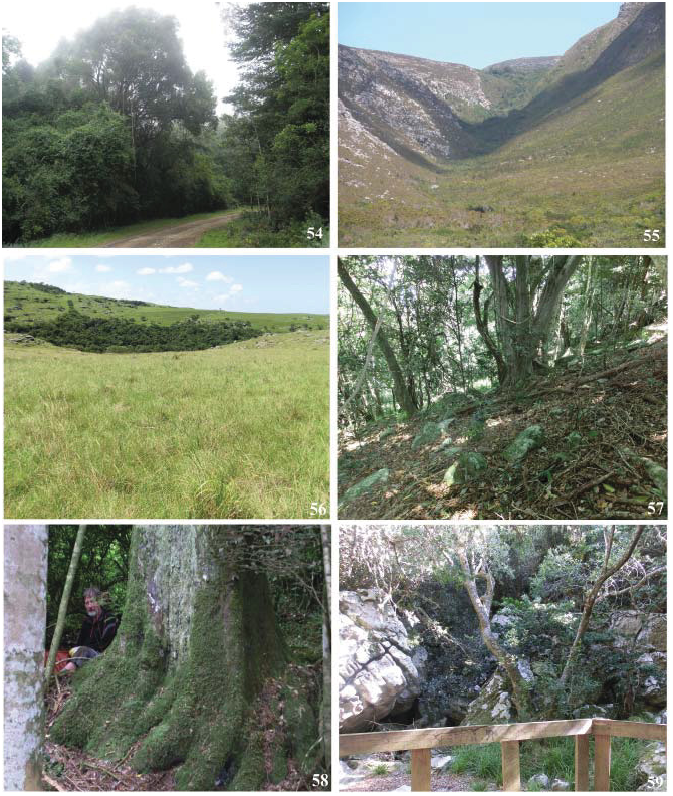