Pronotum approximately 0.90-0.95 times as wide as head and 1.10-1.15 times as long as wide; microsculpture absent; puncturation very dense (except for the impunctate median line) and almost as coarse as that of head ( Fig. 13 View Figs 12-23 ).

Elytra approximately as wide as and at suture about 0.70-0.75 times as long as pronotum; puncturation ill-defined, finer and shallower than that of pronotum; microsculpture shallow ( Fig. 13 View Figs 12-23 ). Hind wings reduced.

Etymology: The name (Lat., adj.: with fins) alludes to the distinctive shape of the tubercle on the male sternite VIII.

In the keys in ASSING (2005b, 2005c), S. pinniger   would key out at couplet 6 together with S. aculeatus ASSING   , an endemic from the Boncuk Dağı in Muğla. Based on the similarly derived morphology of the aedeagus and the synapomorphic modifications of the male sternite VIII, both species very close relatives. They are reliably distinguished only by the shape of the process of the male sternite VIII (in S. aculeatus   longer, more slender in ventral view, and more erect in lateral view) and by the shape of the aedeagus, especially the ventral process, which is more slender in lateral view and broader in ventral view in S. aculeatus   . For illustrations of the male sexual characters of S. aculeatus   see Figs 12-19 View Figs 12-23 in ASSING (2005a).

The type locality is situated on the peninsula some 80 km to the northwest of Izmir ( Map 1 View Map 1 ). The specimens were found under stones in a calcareous grassland at an altitude of only 440 m ( Fig. 24 View Fig ). 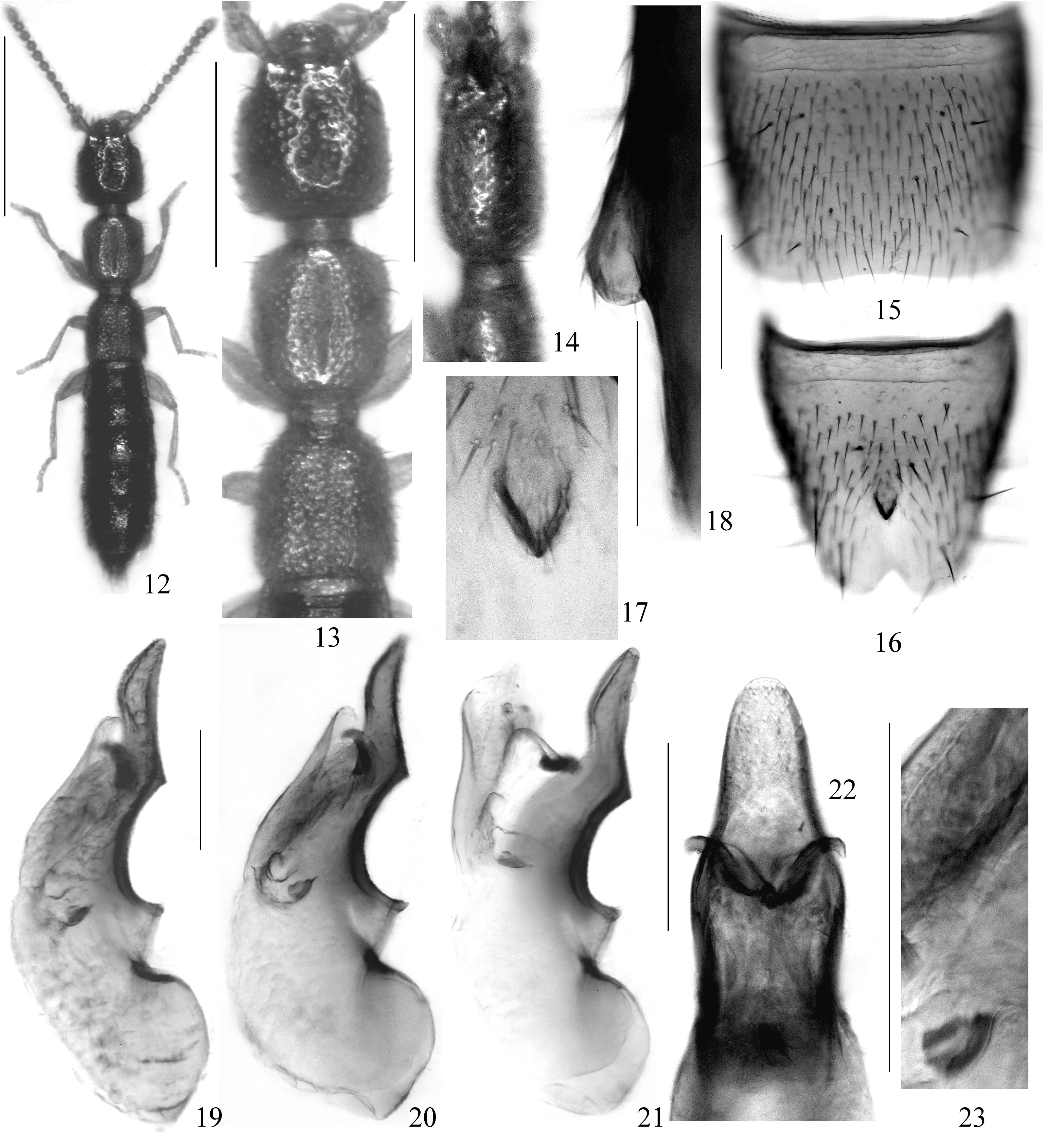 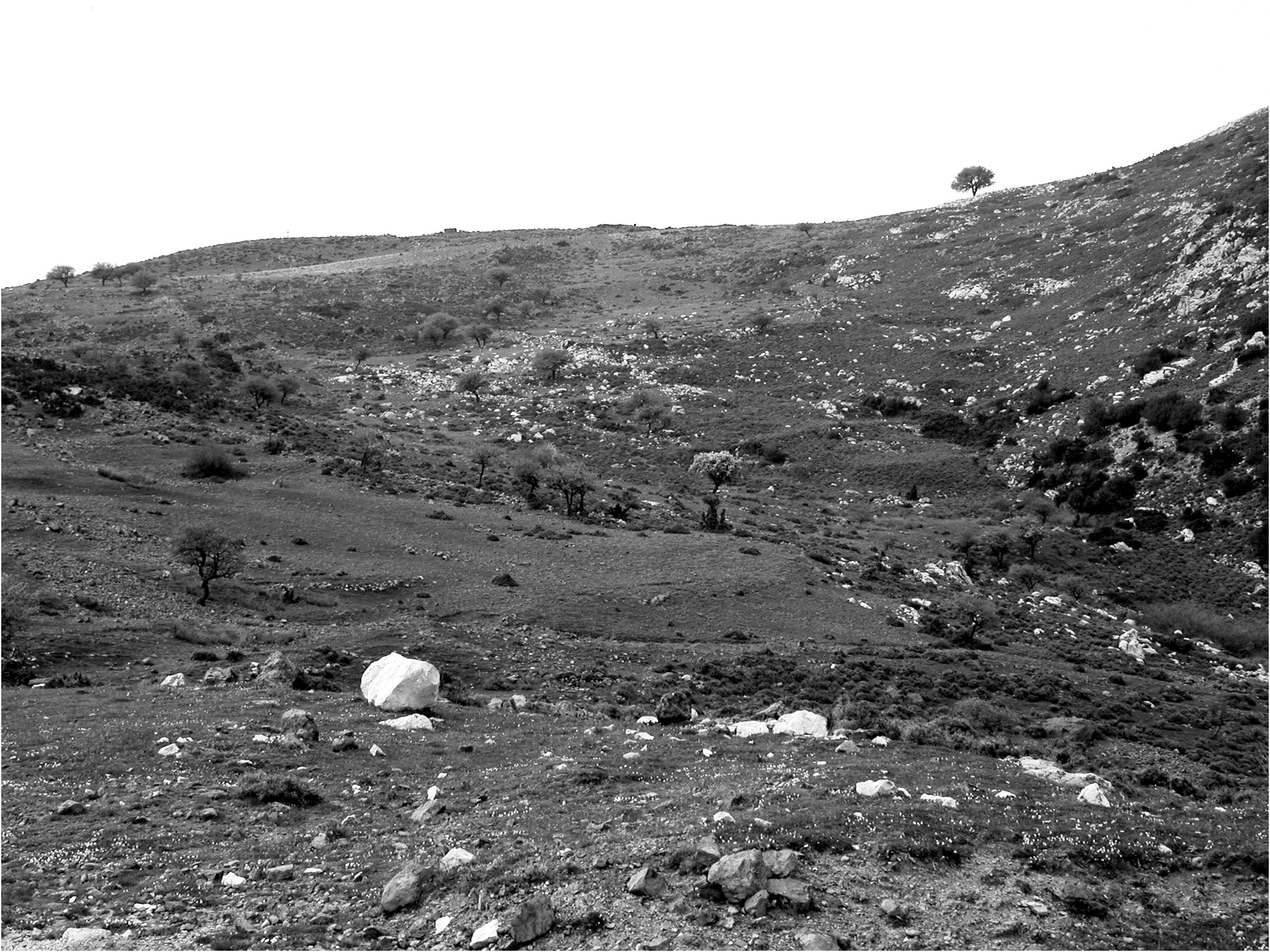