Bucco-pharyngeal apparatus of the Macrobiotus   type, with the ventral lamina and ten peribuccal lamellae ( Fig. 7 View FIGURES 6 – 10 ). Mouth antero-ventral. The oral cavity armature with three bands of teeth (all visible only in SEM; under PCM only dorsal teeth of the third band are detectable). The first band of teeth are extremely small cones situated at the anterior portion of the oral cavity, just behind the base of the peribuccal lamellae. The second band of teeth are slightly larger cones, positioned at the rear of the oral cavity, between the ring fold and the third band of teeth comprises two small, lateral teeth in the shape of granules, positioned at the rear, dorsal side of the oral cavity, just before the buccal tube opening ( Fig. 7 View FIGURES 6 – 10 ). Ventral teeth of the third band absent or not visible in PCM (not examined under SEM).

Remarks. The oral cavity armature in this species is very poorly visible (the first and the second band of teeth are visible only under SEM), thus the buccal apparatus has to be examined very carefully in order to ensure a proper identification.

Etymology. The new species is named after the small city of Pisac (near Cusco) where the species was collected.

Localities and number of specimens: III (3 + 1)

Remarks: The species has previously been reported from many localities throughout the world (including South America, although not Peru) and was considered cosmopolitan ( McInnes 1994). However, many older reports of this species need to be confirmed as new taxonomic traits, not considered important in earlier studies, have resulted in a number of new species descriptions in recent decades. These new species have been described from around the world (e.g. Claxton 1998, Li et al. 2008, Fontoura et al. 2009 a, b, Meyer & Hinton 2009, Rossi et al. 2009, Meyer & Domingue 2011, Meyer et al. 2011, Meyer 2012), indicating that Minibiotus intermedius sensu   stricto may not be cosmopolitan. 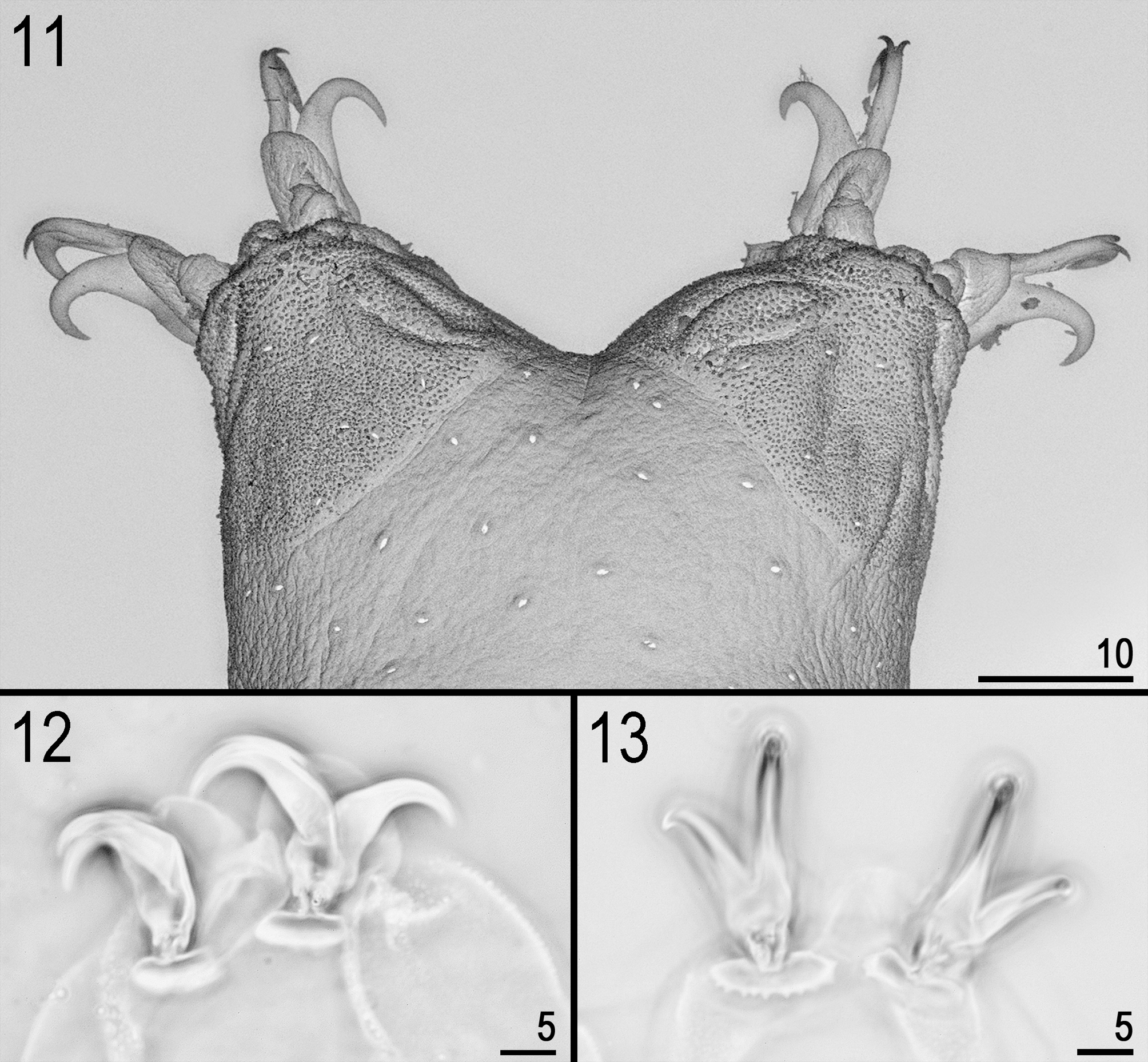 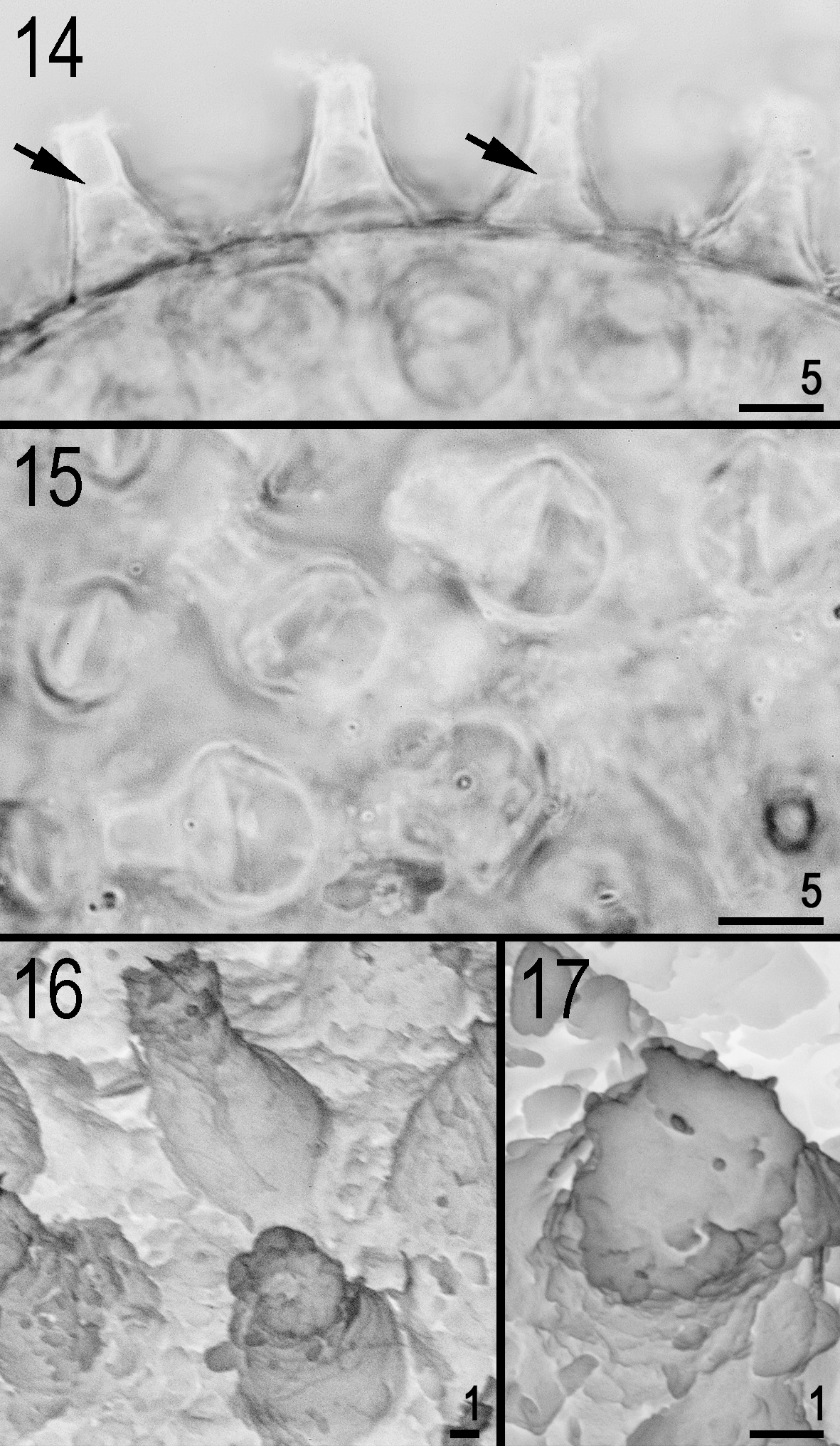