Etymology. This species is named after Frederico A. A. Lencioni, a great motivator for the continuity of our studies with Odonata and the first to report the identification of this species.

Thorax. Prothorax black. Mesepisternum metallic green, mesepimeron and metepisternum black with metallic green reflections, metepimeron black with yellow antero-ventral and posterior metallic green areas; pterothoracic venter yellow; coxae and tibia flexor side brown; trochanters, tibia extensor side and basal femur light yellow, remaining femur black; tarsus yellow with black apex. Wings hyaline, venation black; MP ending 0.5 cell distally from the vein descending from subnodus; IR2 and RP3 separated by a short crossvein one cell posterior to their origin; divergence of RP-RA (arculus) at Ax 2, in lefts Hw, distal to it in remaining wings; RP2 beginning at Px 5 in Fw, between Px 3 and 4 (closer to 4) in Hw; IR1 beginning at Px 8 in left Fw and Px 7 in right Fw, at Px 6 in Hw; pt dark brown, about 2/3 underlying cell; 12 Px in Fw, 10 in Hw; one additional intercalary between RP1 and RP2.

Caudal appendages. Cercus ( Figs. 1a–b View FIGURE 1 ) is shorter than S10, with a dorsal and a ventral branch, the former well developed, directed postero-dorsally, approximately rounded in cross section and armed with an apical hook. Ventral branch small, developed as a projection of the cercus base. The cercus possesses a well-developed inner-basal branch directed meso-ventrally, and its apex is directed posteriorly ( Fig. 1a View FIGURE 1 ). Paraproct conical. Epiproct ( Fig. 1a View FIGURE 1 ) with two short, rounded, apical lobes and two lateral lobes directed outwards, approximately parallel to the epiproct transversal axis and approximately in the same plane as the surface of the epiproct.

Thorax. Prothorax dorsal surface metallic green, ventrally bordered by a yellow stripe, remaining lateral surface light brown; posterior lobe ( Fig. 2 View FIGURE 2 ) with an erected medial lobe, its anterior margin with a shallow concavity, its posterior margin straight, not surpassing the level of the lateral lobes; there is a rounded basal posterior process (indicated PP in Fig. 2 View FIGURE 2 ) on the posterior margin of the medial lobe. Mesothorax metallic green, except for a yellow stripe below the mesopleural suture; metathorax yellow, except for a brown stripe at the posterior half of the metopleural suture; pterothoracic venter yellow; legs yellow, except for the brown apex of femora and tibia.

Studying the photographs of Epipleoneura females provided by R.W. Garrison, we observed specimens with a prothorax morphology very similar or the same as E. lencionii , with a shallow concavity in the prothorax medial lobe (material from Bolivia and Brazil in Amazonas state) and specimens with a morphology closer to E. venezuelensis (material from Ecuador, Brazil [Pará, and Rondônia states] and Paraguay), with a deep scoop-like process in the prothorax medial lobe.

Some male specimens of E. lencionii collected in Assis County show similar morphology to E. venezuelensis , that is, the lateral lobes of the epiproct are directed latero-distally, but with an angle less than 45º in relation to the transverse axis of the epiproct. However, the associated female possesses the typical morphology of the species. The morphological difference observed is more evident in females than in males, in the case of intermediate male morphology (i.e., lateral lobes of the epiproct not parallel to the transverse axis but not 45º to it), the male identification depends on the association with females.

Habitat and reproductive behavior. Adult E. lencionii individuals were collected between 11:00 AM and 2:00 PM near small streams, in areas dominated by disturbed pastures as well as areas with greater forest cover ( Table 1 View TABLE 1 ). These streams drained a matrix of agriculture and regenerating forests.

Regarding the species’ reproductive behavior ( Fig. 7 View FIGURE 7 ), males were found perched on dry branches or on the tips of leaves approximately 1 meter above the water surface. Disputes between males for territory control were observed. Tandem and copulation occur on the branches and leaves found on the stream bank. After finishing copulation, both descend in tandem towards the stream channel in search of a suitable place for oviposition (where the current is slow). The male holds the female for approximately 4–6 seconds, while she submerges her abdomen to oviposit, after which she is released. The female remains with her abdomen submerged in the water for 10 to 15 seconds. The substrate chosen for oviposition are the fine roots of aquatic plants. These are the first observations of the reproductive behavior in Epipleoneura . 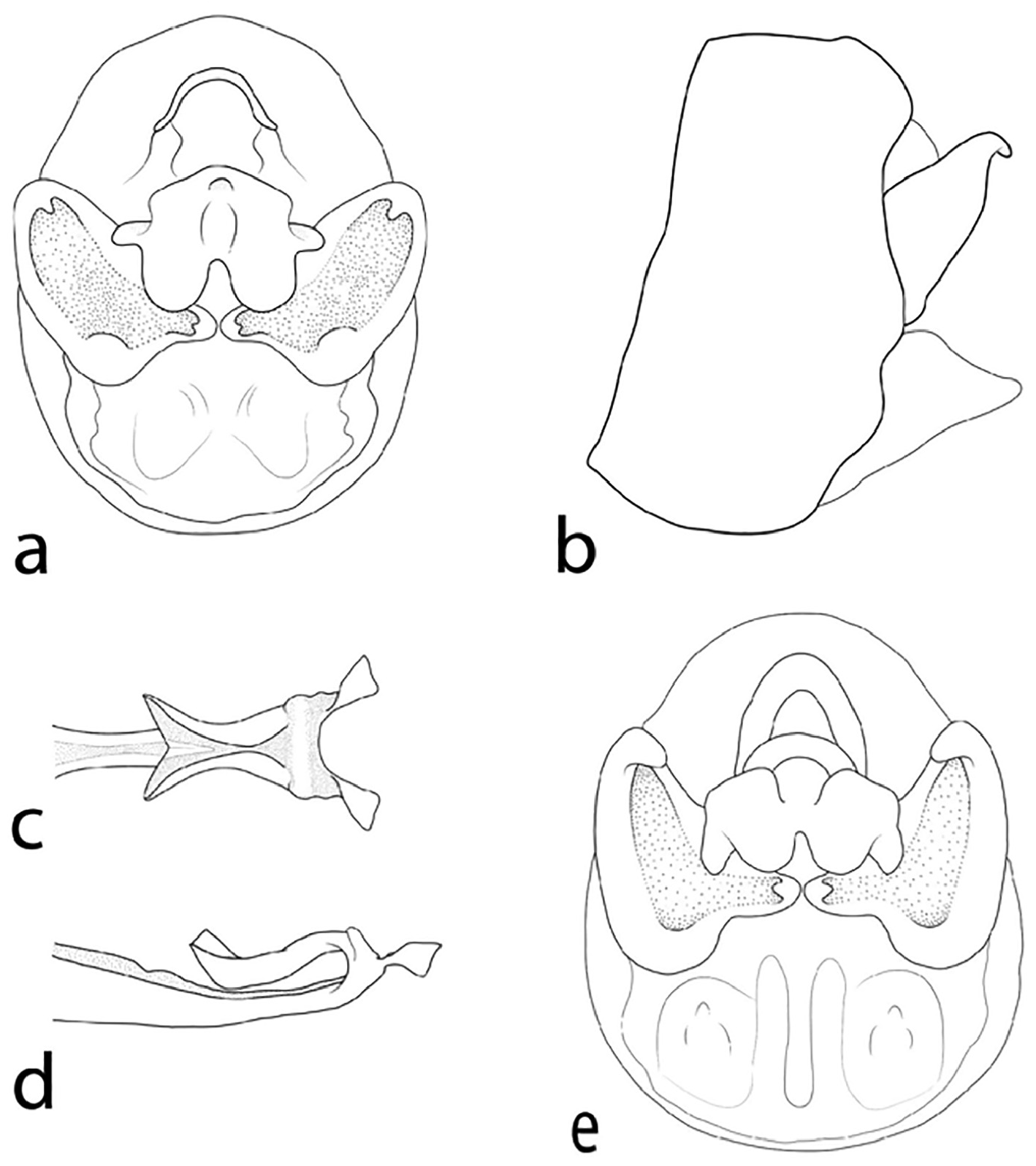 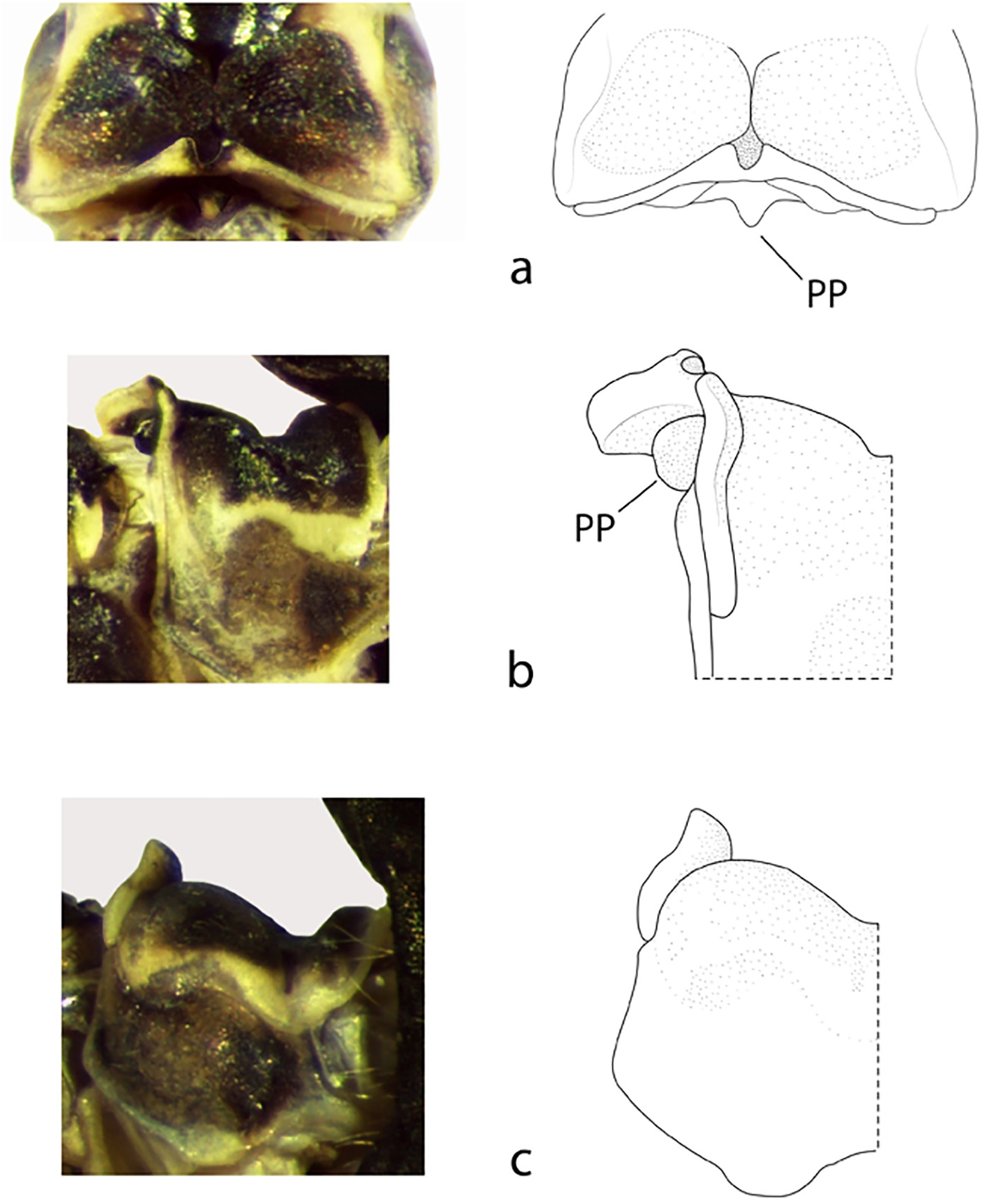 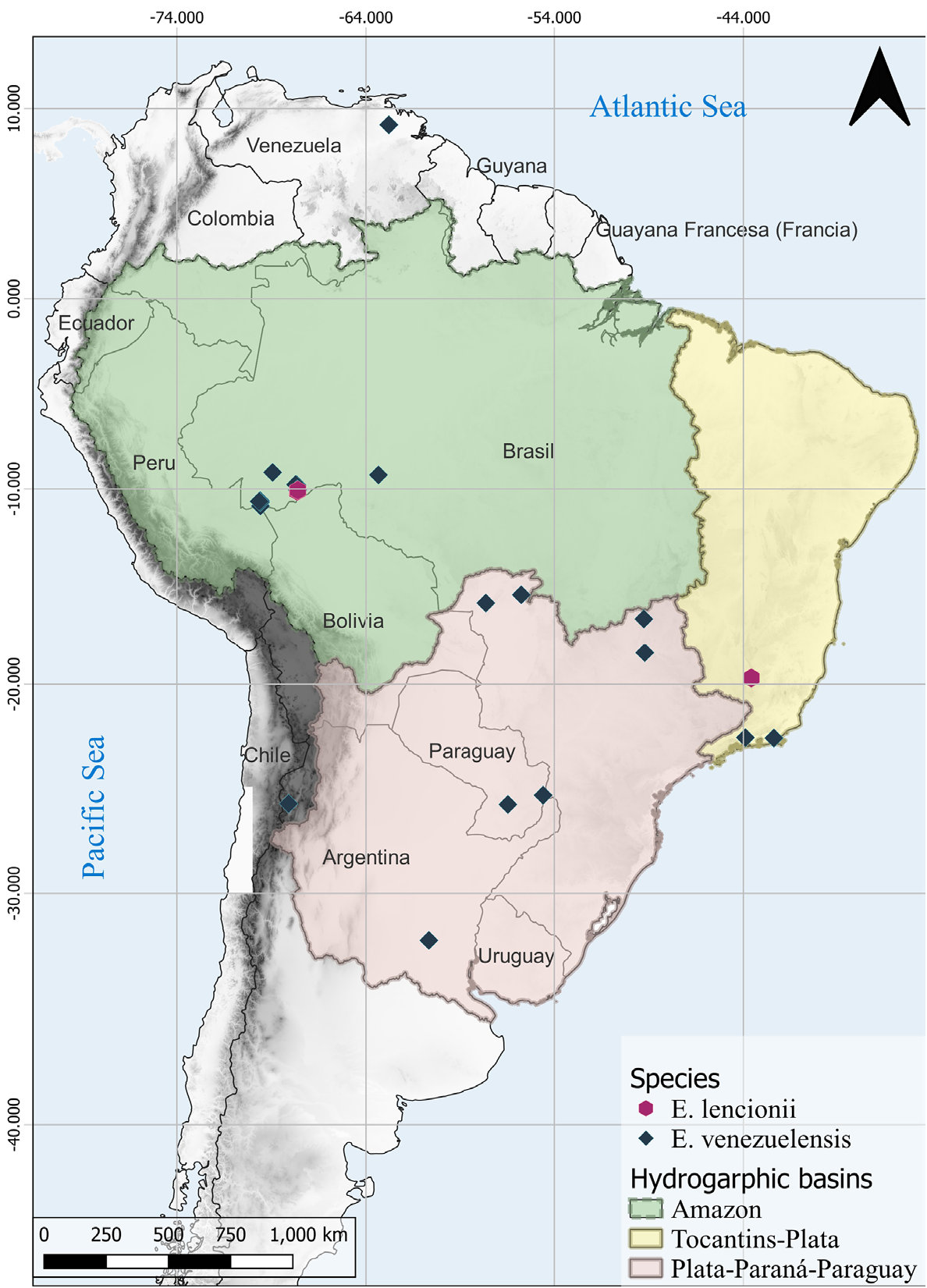 FIGURE 7. Epipleoneura lencionii, photographic sequence of male perching and male and female in tandem and oviposition.