Comments. The distribution of S. plesius  is currently restricted. In addition to its type locality in Peru, it was also collected in the Amazon biome ( Fig. 49View FIGURE 49). Simothraulopsis plesius  was previously recorded from Espírito Santo State by Salles et al. (2010), however, the specimens collected in this region correspond to Simothraulopsis caliginosus  sp. nov., hence, S. plesius  record in this state has not been confirmed. This species seems to be associated to small streams and was collected mainly on submerged logs and rarely in marginal vegetation. 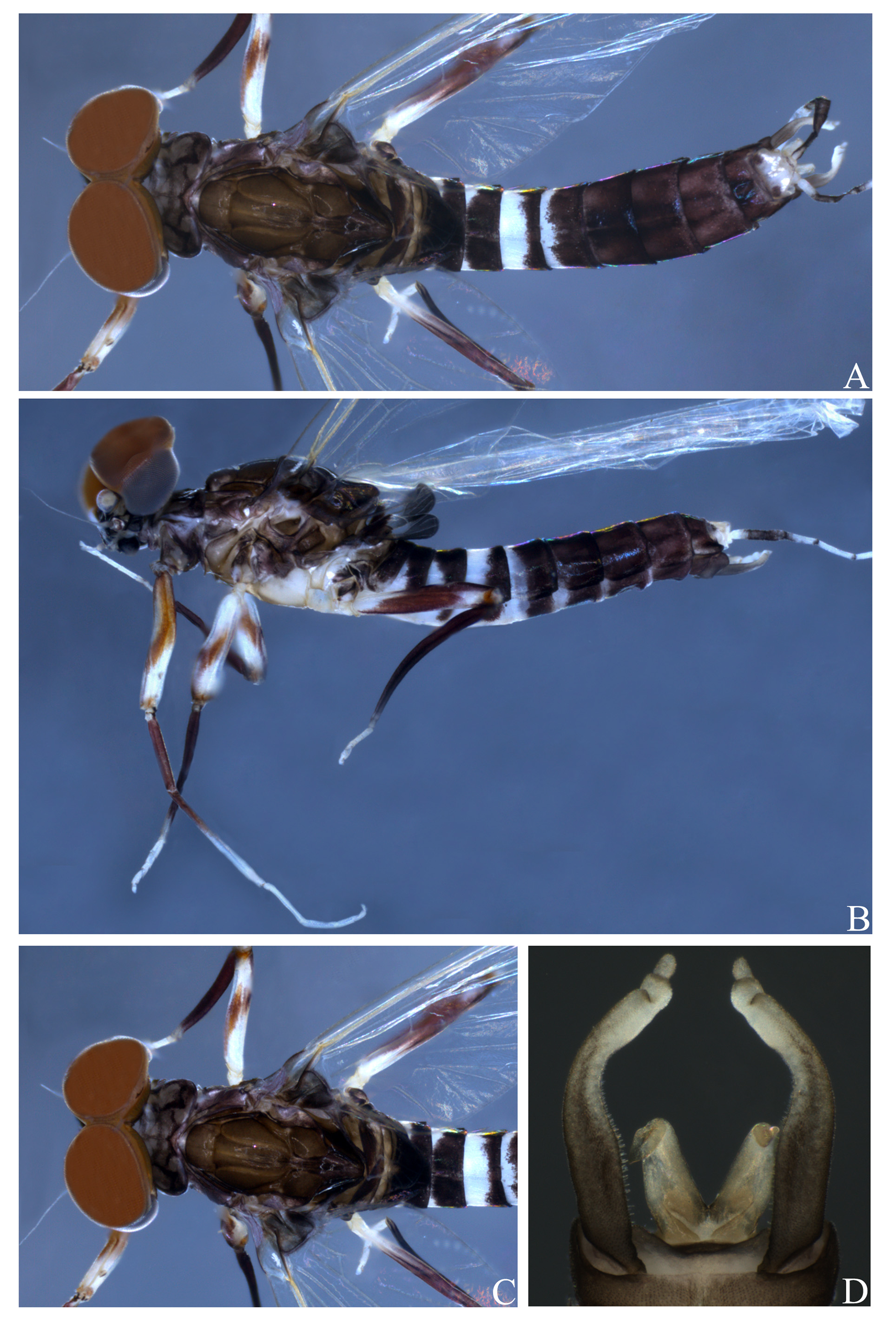 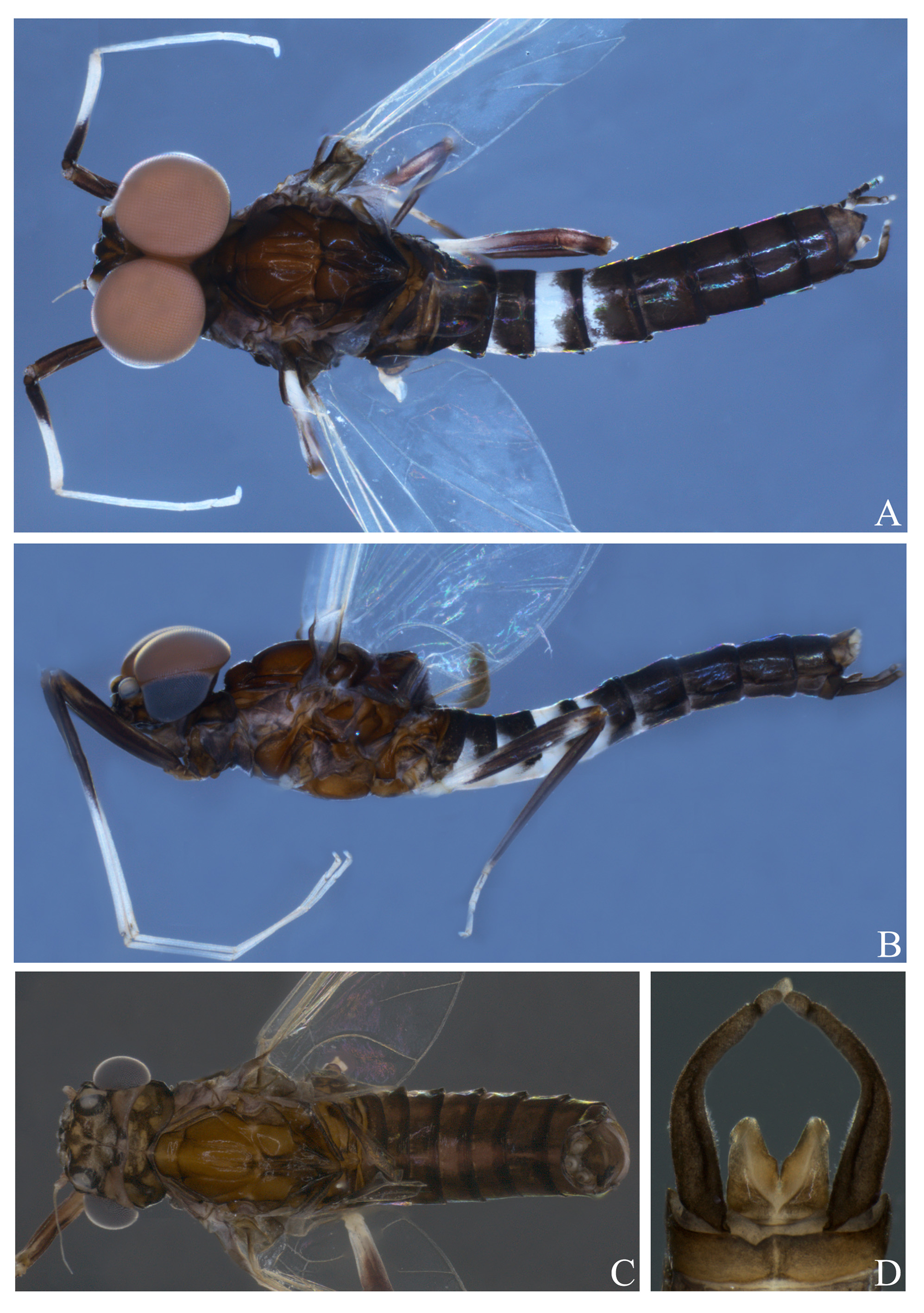