Two localities were cited in the original description, Dargle and Edendale Falls; Connolly (1939) stated that the ‘type’ was from Dargle, but both the NHM register and labels cite Edendale Falls as the locality for lot 1908.12.14.54.

Endemic to south-eastern South Africa ( Fig. 2 View Fig ), ranging widely from central KwaZulu-Natal (Zinkwazi), through E. Cape to eastern W. Cape (Knysna area); in E. Cape and W. Cape it is confined to forests in the coastal hinterland, but in KwaZulu-Natal it ranges inland to the southern mistbelt forests of the Midlands. Inhabits a range of forest and dense thicket-like habitats, from the coast to 1500 m a.s.l., living in leaf-litter. Not of conservation concern.

Solem (1970) described smaller, strongly dentate specimens from East London as a separate subspecies, Afrodonta bilamellaris londonensis , and similar specimens have been found subsequently at other localities (Port St Johns area, Tsitsikamma and Knysna). However, the reported differences between the subspecies are a matter of degree and I have not found it possible to discriminate consistently between the two. This, in conjunction with the fact that the records of strongly dentate londonensis specimens are not geographically circumscribed and spatially separated from the nominotypical form, leads me to conclude that the two do not represent distinct entities and that Af. bilamellaris is simply a variable species in terms of the strength of the apertural dentition. This variation occurs to some extent within as well as between populations. In one strongly dentate londonensis population from the Port St Johns area, some individuals evince traces of palatal dentition in the form of a weak supra-peripheral ridge or denticle and occasionally an even weaker sub-peripheral one. 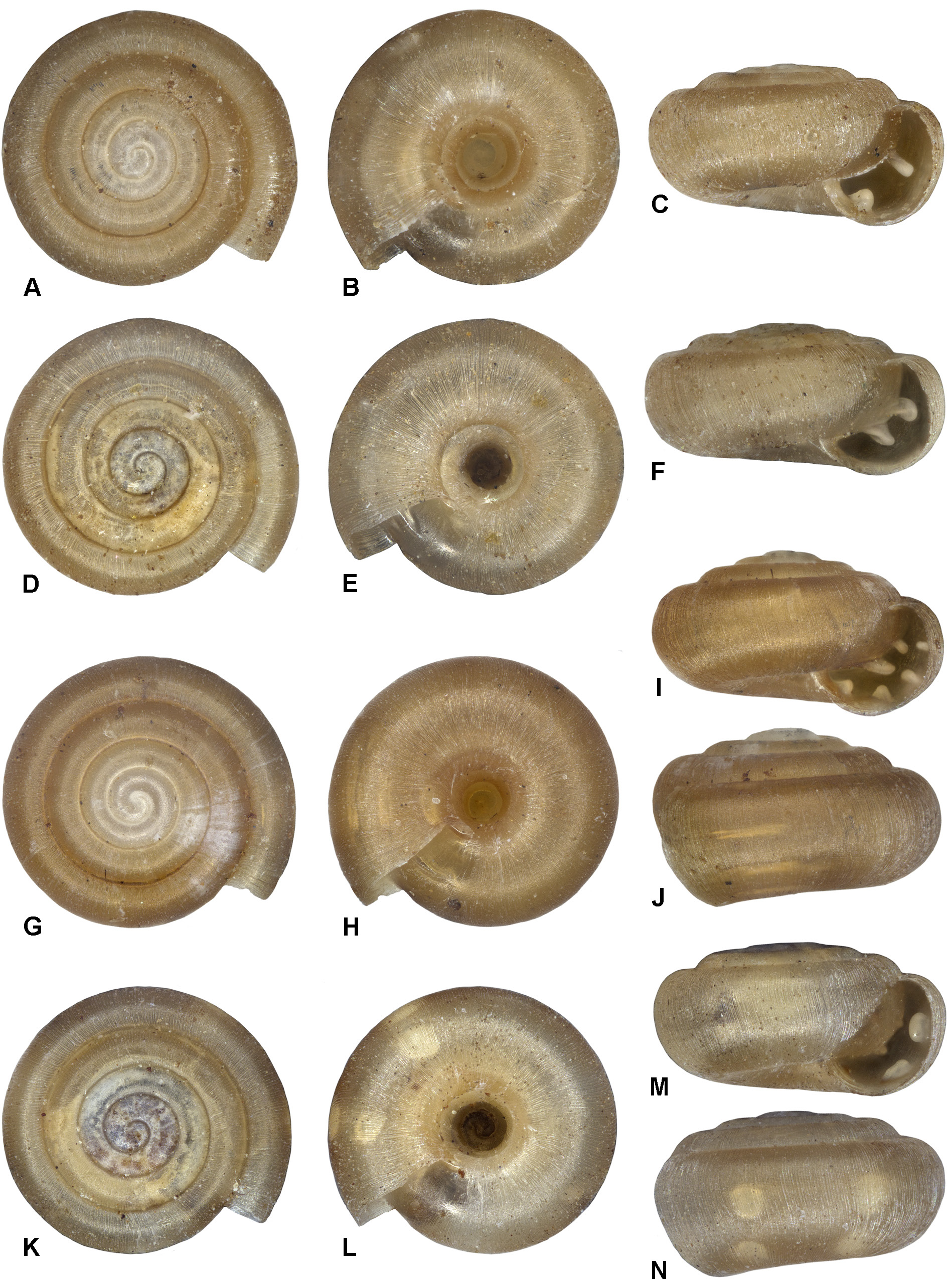 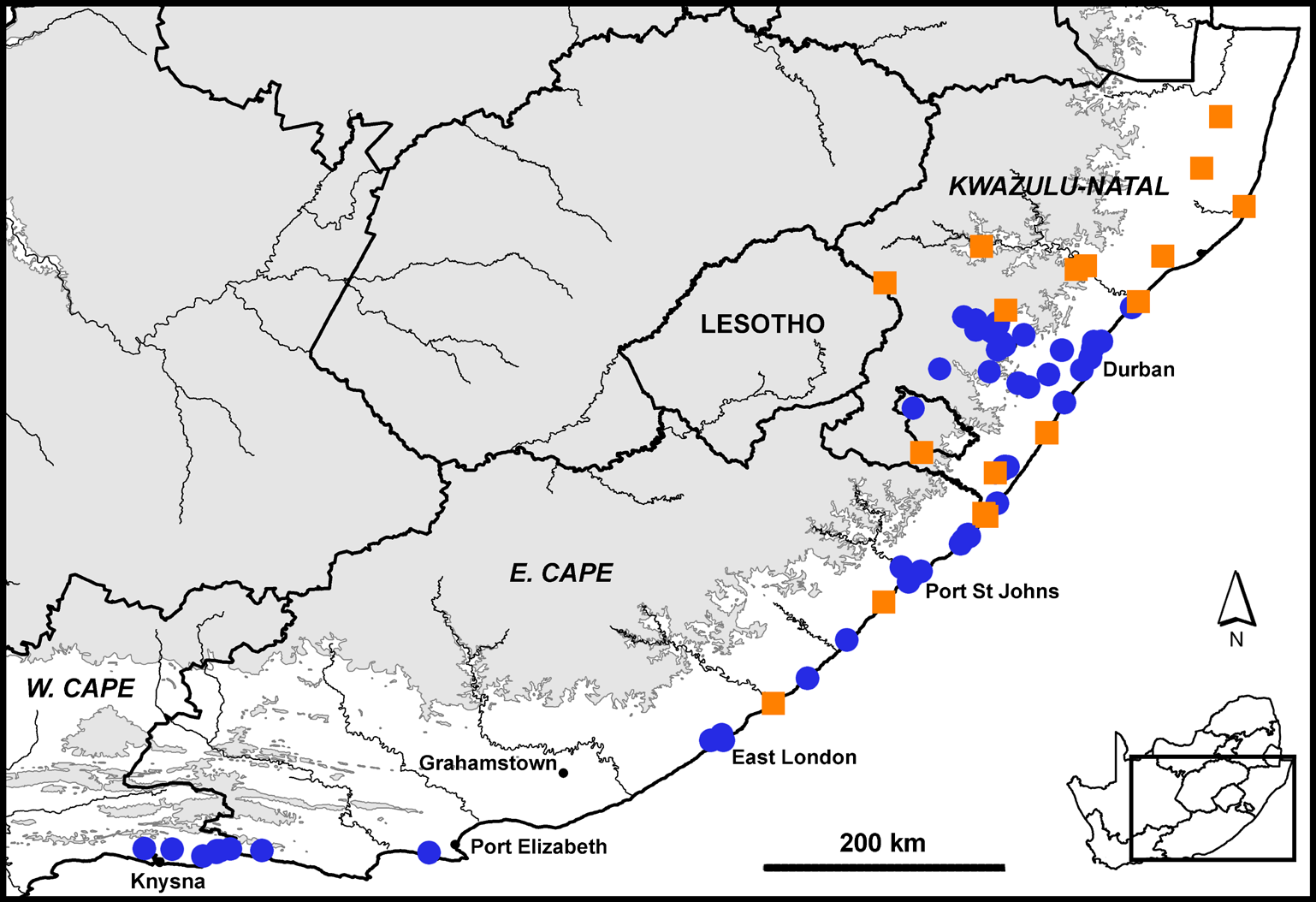