Anolis hyacinthogularis   differs from other species of Anolis   (clade Dactyloa   ) from Ecuador and Peru, except Anolis dissimilis   , Anolis festae   and Anolis nigrolineatus   , by possessing a long tail, small size ( SVL <60 mm), short dewlap extending to the level of the arms, smooth head scales and by lacking a rostral proboscis. It differs from A. festae   and A. nigrolineatus   in lacking a black ventral stripe on the dewlap in males (dewlap stripe present in these species). Anolis hyacinthogularis   is distinguished from A. dissimilis   by having sky blue dewlap skin with horizontal rows of whitish cream scales agglomerated at the base in males (white to cream dewlap in males of A. dissimilis   ); seven or eight supralabials from snout to below centre of eye (11 in A. dissimilis   ), and a shorter head.

The ND2 distance value (0.274) between A. hyacinthogularis   and its closest relative Anolis calimae   is comparable to DNA divergences between other species pairs of Anolis   (Supplemental material).

Description of holotype (scores for paratypes in parentheses)

Head scales smooth (smooth to rugose) on frontal region and on supraocular disc; 7 (6−9) scales between second canthals; 4 (6) scales, circumnasals included, bordering the rostral posteriorly; circumnasal in contact with rostral; supraorbital semicircles separated by 2 (3) scales; supraocular disc with one (2) enlarged scale; one short and elongate superciliary followed by a series of small scales; 4 (3−5) loreals; 30−37 (21−24) loreal scales; interparietal larger than ear opening, in contact with semicircles anteriorly; suboculars in contact with supralabials; 8 (7) supralabials counted from rostral to a point below centre of eye; 2 (4) postmentals; 4−5 enlarged sublabials in contact with infralabials.

Variation in morphological characters in A. hyacinthogularis   is presented in Table 2.

We obtained colour data from one female and four males measured in vivo on the day of collection. In males, the regions close to the head and the base are brighter than the edge, the section close to the abdomen, and the centre, which are more bluish ( Figure 3 View Figure 3 ). In males, radiation peaked on average at 500 nm (sky blue), increasing gradually from 400 nm to 570 nm, and decreasing slightly afterwards. Unlike males, the female exhibited the highest peak of reflectance (50%) at longer wavelengths, showing also a high reflectance (~40%) at wavelength values> 500 nm ( Figure 3 View Figure 3 ). The gular sac in both males and the female exhibited UV reflection (i.e. wavelength <400 nm) in all measured areas.

Anolis hyacinthogularis   occurs on the Amazonian slopes of the Cordillera Real in southern Ecuador, Provincia Zamora Chinchipe, between 1440 and 1845 m ( Figure 4 View Figure 4 ). It is known from the upper basin of the Zamora river (Atlantic drainage) in evergreen lower montane forest ( Homeier et al. 2008). This area has suffered from dramatic deforestation ( Tapia-Armijos et al. 2015). All individuals of A. hyacinthogularis   were collected at San Francisco Research Station, which lies near Podocarpus National Park. These collections within the park suggest that at least some populations of this species are well protected.

The new species occurs in sympatry with Anolis lososi   sp. nov. and Anolis soinii   at the type locality, where it shares the same microhabitat (sub-canopy twigs) with A. lososi   . Anolis soinii   has been observed to occupy open or partially open areas and lower, leafier perches such as ferns. All specimens of the new species were found sleeping at night between 20:00h and 02:00h on steep slopes of secondary and primary forest. Individuals were found perching on twigs or narrow leaves from 2 to 4 m above the ground. The smallest individual QCAZ 14137 (SVL = 36.64 mm; tail length = 63.19 mm) was collected on 15 September 2015.

The specific epithet hyacinthogularis   alludes to the blue dewlap of the male and derives from the Latin words hyacinthus (=blue), and gula (=throat). 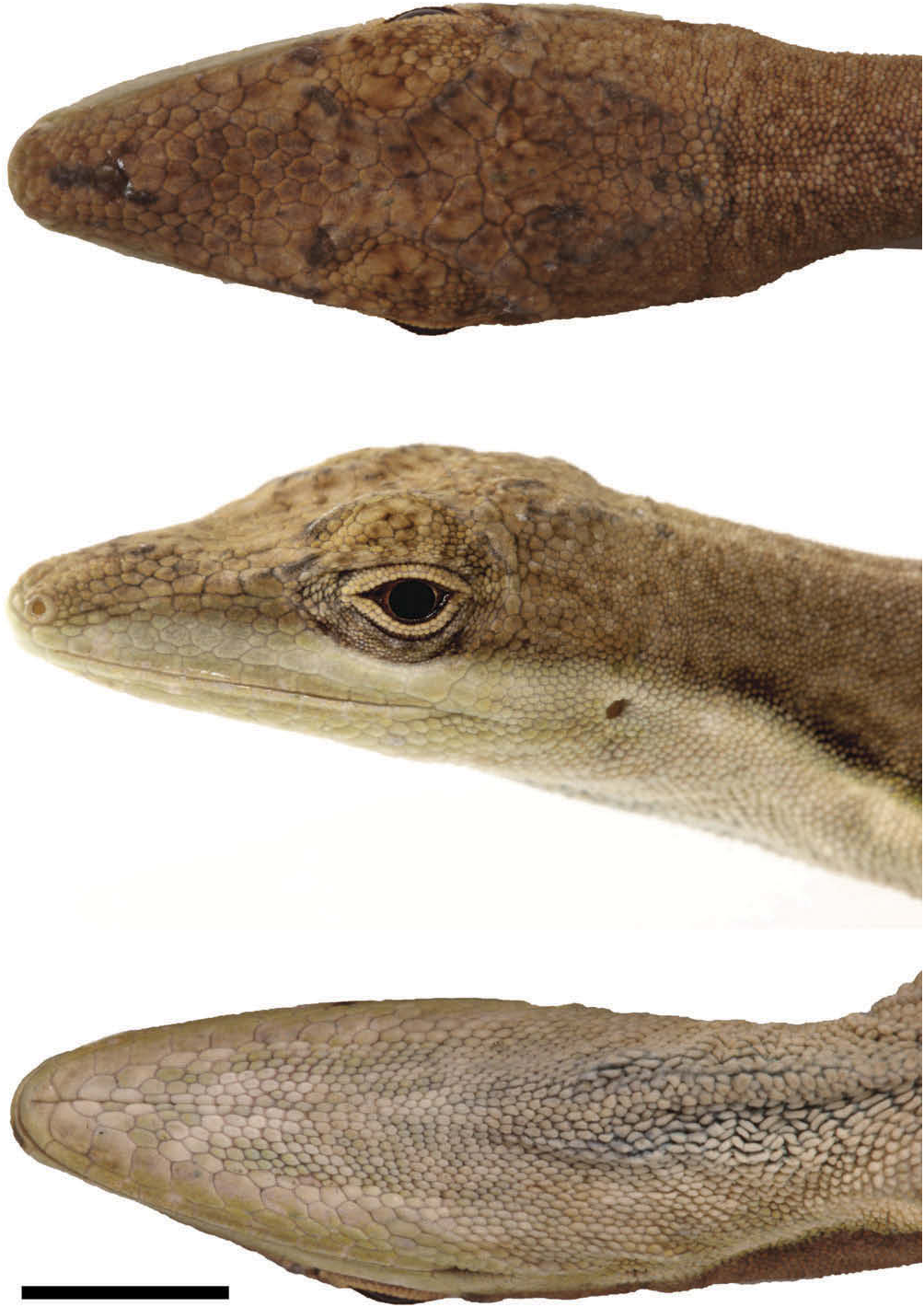 Figure 3. Radiance of the gular sac in males and females of Anolis hyacinthogularis sp. nov. and Anolis lososi sp. nov. Measured regions are gular sac base ‘b’, centre ‘m’, edge ‘e’, as well as regions close to the head ‘h’ and close to the abdomen ‘a’. Photographs by A. Narváez and M. J. Quiroz.