In the Levant the distribution of this mustelid is restricted to the northern areas of the region, including Lebanon ( Serhal 1985; Harrison and Bates 1991) and northern Syria ( Masseti 1995). In Palestine, for example, the species does not exist at present ( Dayan and Tchernov 1988; Dayan 1989). It has not been reported from the northern Arabian peninsula since the Early Bronze Age ( Boessneck 1977; Dayan and Tchernov 1988). In the course of this research it was possible to examine only one stuffed specimen on display in the Idlib museum. Thus, this site can be regarded as one of the southernmost stations of the weasel in the south-western Near East. Beyond this Levantine distribution gap in the southern Levant, the species occurs again in Egypt, along the Nile delta and valley, with a population characterised by large body size and regarded as almost completely commensal with man ( Osborn and Helmy 1980). 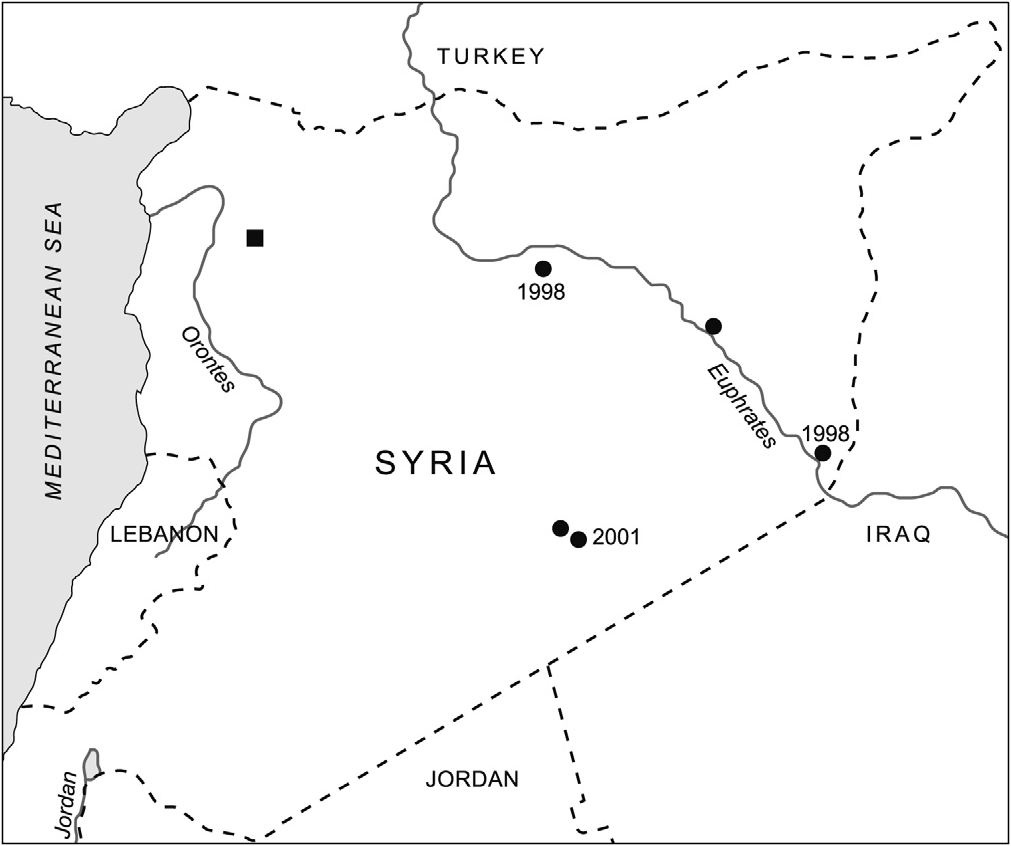