Diagnosis. Strongylophthalmyia immaculata   is similar in appearance to S. palpalis   and S. sumatrana   , n. sp. on the basis of the yellowish to reddish brown thorax, but it can easily be distinguished from those two by the nonmodified male palpus (bacilliform in S. immaculata   ; flared apically in S. sumatrana   , n. sp.; spherical in S. palpalis   ).

Remarks. The holotype male and 10 paratype females were described by Hennig (1940) from Toa Tsui Kutsu [= Dongya Cui Da; 22.901815°N, 121.196501°E] and collected along with S. punctata   , S. trifasciata   , and S. crinita   . The holotype male was not available during this study, but a specimen in TAU determined by Shatalkin as S. immaculata   matches the salient characters in Hennig’s description so I am confident of its placement in this subgroup. Although Hennig (1940) described 10 paratype females of S. immaculata   , unless they were collected in copula, there is no sure way of associating females with males of this species. They are tentatively left here as paratypes of S. immaculata   , but further study may show them to be females of another species. 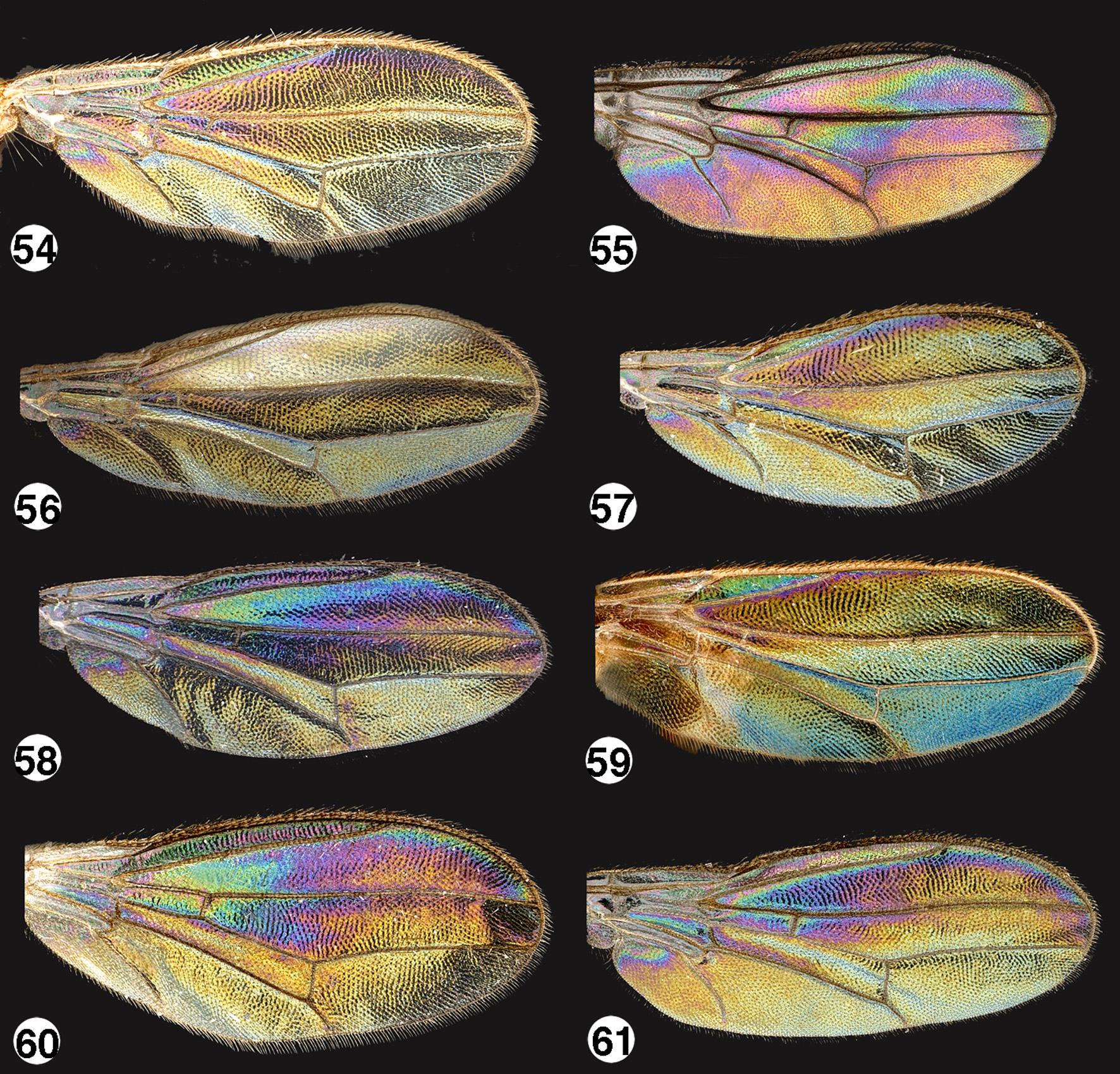 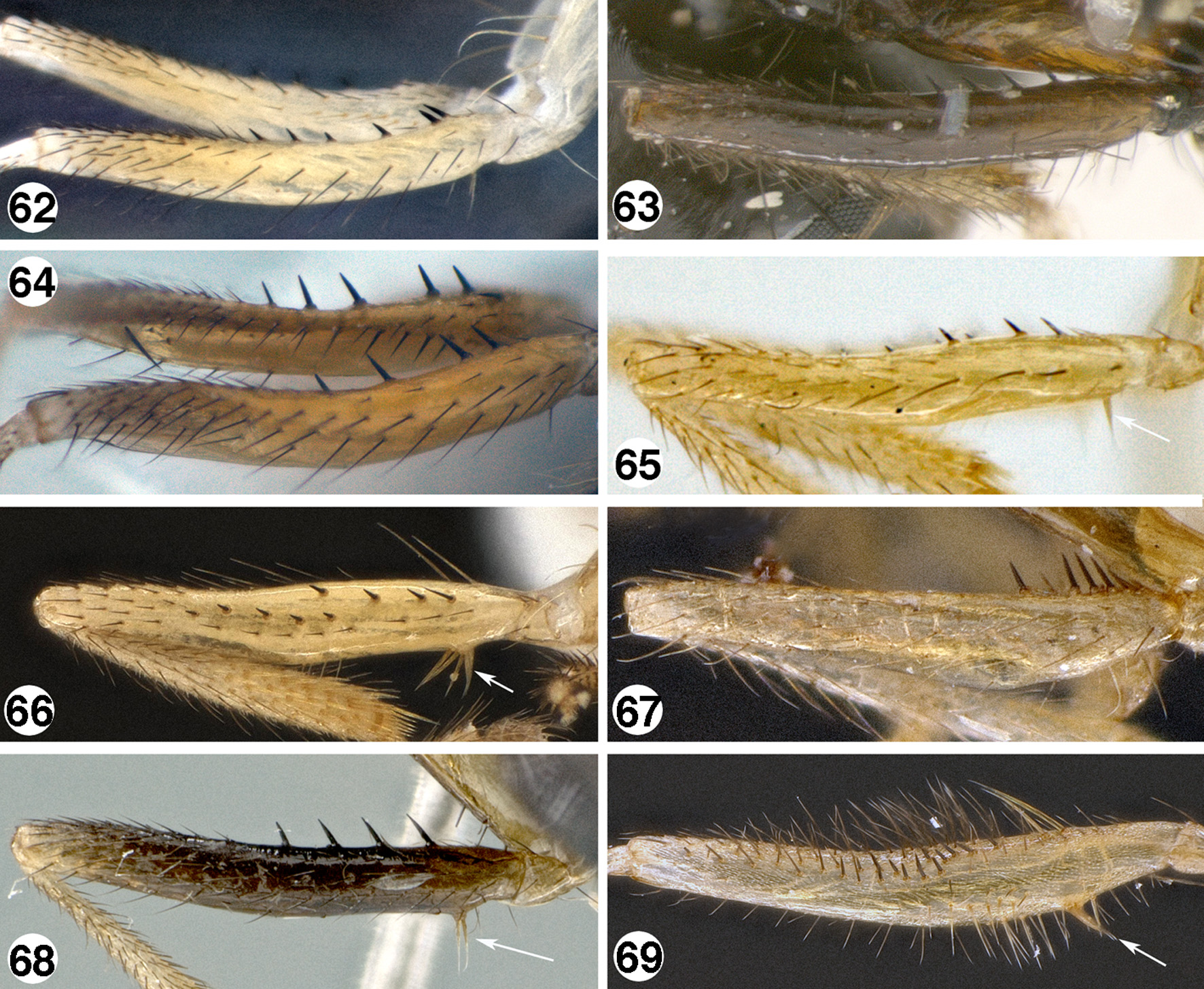