This species is reported from neighboring countries of Syria. So far this species reported from five countries on seven host plant species in the world. Eotetranychus hirsti   type locality is Coimbatore, India 1926. Zeity (2015) reported this species from down surface of Ficus   leaves in Bangalore and Raichur, Karnataka, India, more often associated with rust fungus and caused discoloration of leaves. Individuals of mite colony move out towards the fruit region and cause blistering on the fruit skin due to feeding/damage by huge mite population. 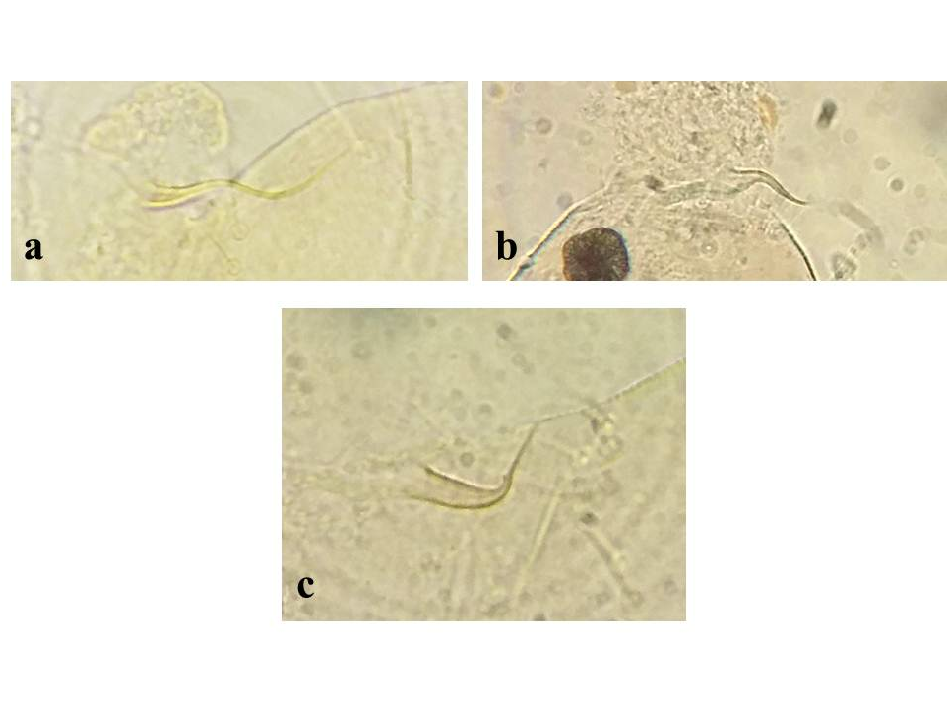