Comparison. This is the only known species of Gnathochorisis   in the Neotropics with considerable reduction of propodeal carinae. It is similar to the Nearctic G. novaeangliae Dasch   in this character, but differs in the presence of longitudinal striae on tergites 1–2; stouter mandibles; the yellow face, propleuron, pronotum and lower mesopleuron; the dorsal dark strip on the hind femur; and mostly rufous hind coxa.

Etymology. Named after the obliterated carinae of the propodeum. 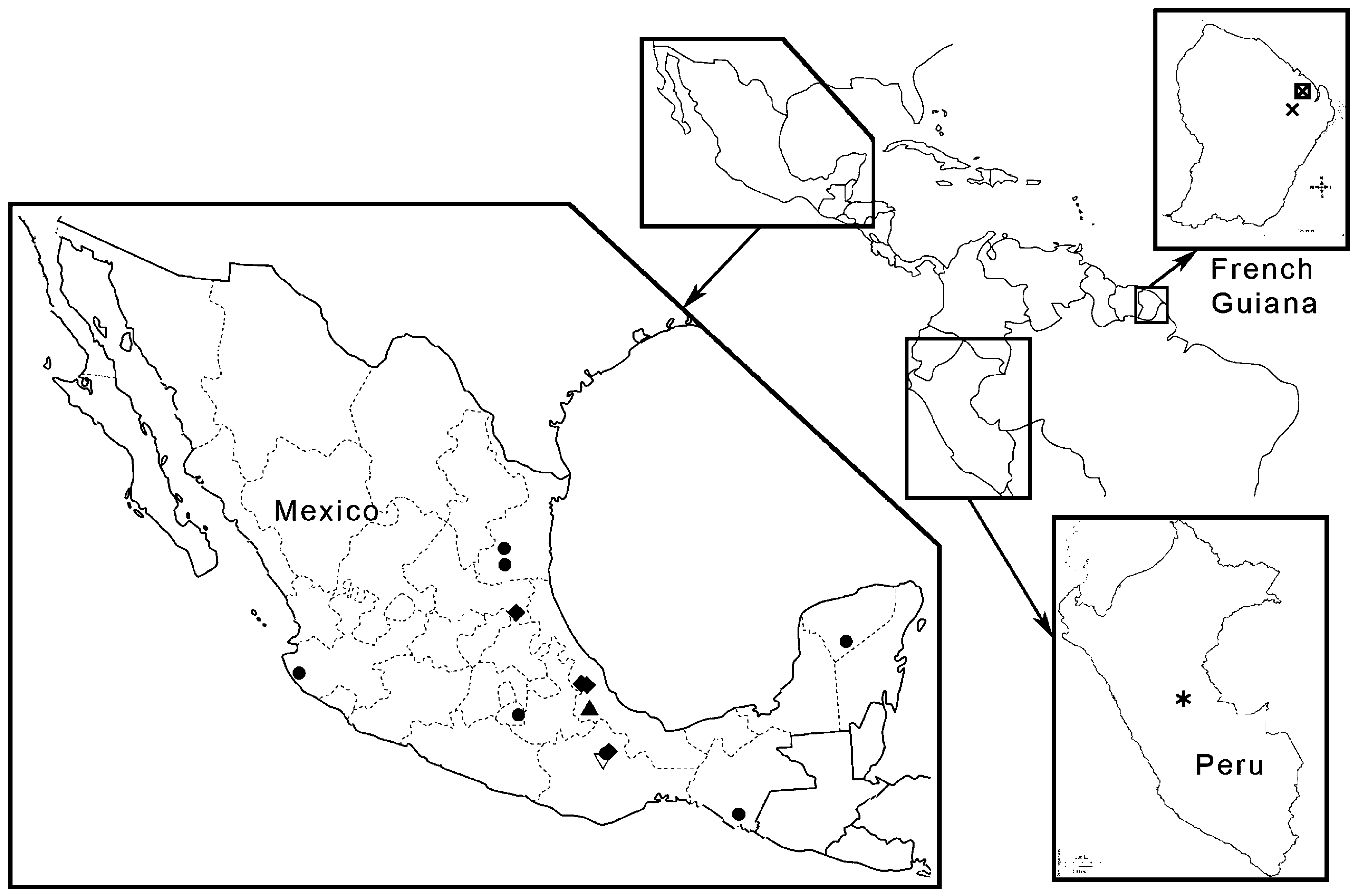