Distribution. Blue (or grey) skate ( D. batis   , the form described by Iglésias et al. (2010) as Dipturus cf. flossada   ) generally has a more southerly distribution than Dipturus cf. intermedia (Parnell, 1837)   however the distribution of both species overlaps in the area from the Celtic Sea to northwest Scotland ( Griffiths et al., 2010).

Material examined. Twenty-four eggcases were examined for this study. Most samples (n = 22) were removed from mature females that were captured by gillnet on the fishing grounds west of the Isles of Scilly ( Bendall et al., 2012). The remaining two eggcases examined were museum specimens collected from Scarborough ( BMNH 1928.11.1.1–2). Two D. batis   eggcases found on Perranporth Beach (northern Cornwall) in July 2014 were reported to the Great Eggcase Hunt in March 2015 (and identification confirmed from photographs), however they were not available for measurement.

Description. The eggcase of D. batis   ( Figure 4 a) is a similar shape to that of D. cf. intermedia   , however it is much smaller, with a mean total eggcase length of 211.9 ± 10.8 (193.0–235.0 mm), mean eggcase length of 139.7 ± 5.6 mm (129.0–150.0 mm), and mean eggcase width of 73.8 ± 3.6 mm (68.0–80.0 mm). Although only two historical specimens were examined, these were similar to the sizes recorded in contemporary samples. The capsule is convex on the dorsal side and flattened on the ventral side. Both surfaces are covered with a dense fibrous layer (which gives a bark-like appearance) with visible longitudinal striations ( Figure 3 View FIGURE 3 b), and the eggcase is pale brown in colour. Thin attachment fibres are often present on the margins. Keels are present but not always pronounced. Where the two sides meet at the margin, a slight groove is formed which runs the length of the capsule and fuses at the base of the horns on either end. Both the anterior and posterior aprons are broad and welldeveloped. The anterior horns protrude from the apron and curve in towards each other; they are relatively short in comparison to the eggcase length. Where the posterior horns protrude beyond the apron, they are short and stocky, curving inwards to form hooks.

Remarks. Much of the earlier data for ‘common skate’ referred to what is now known to be a complex of two species. Iglésias et al. (2010), who distinguished these species on the basis of differences in their morphology, genetics and life history, referred to the two species as blue skate D. cf. flossada   and flapper skate D. cf. intermedia   . However, the scientific name D. batis   is retained here for the former species. Based on the size and morphology, the eggcases described by Clark (1922) and Bor (1998) refer to D. batis   , the smaller of the two species. Six specimens examined by Clark (1922) were secured from the adult fish and originated from North Shields (North Sea coast) fish quay, with two additional specimens from Plymouth (Devon) also described. In the Northeast Atlantic, the eggcases are deposited during spring and summer months ( Clark, 1922) but no accurate information has been published regarding the developmental time of this species.

The taxonomy of the genus Dipturus   remains unclear, and whilst the long-nosed skate Dipturus oxyrinchus (Linnaeus, 1758)   and the Norwegian skate D. nidarosiensis (Storm, 1881)   may also occur in the deeper waters of the British Isles, descriptions of, and material for, authenticated eggcases remain limited. Images of three eggcases attributed to D. oxyrinchus   were provided by A. Bellodi (University of Cagliari, Italy), and the average dimensions for these specimens were as follows: total eggcase length = 142 mm, eggcase length = 111 mm, capsule length = 71 mm, greatest eggcase width = 61 mm and capsule width = 54 mm. One museum specimen of an eggcase taken from the oviduct and labelled as D. oxyrinchus   ( BMNH 1952.2.18.4) from Porcupine Bank, southwest Ireland, had a total eggcase length of 126 mm, capsule length of 79 mm, eggcase width of 66 mm and capsule width of 54 mm. 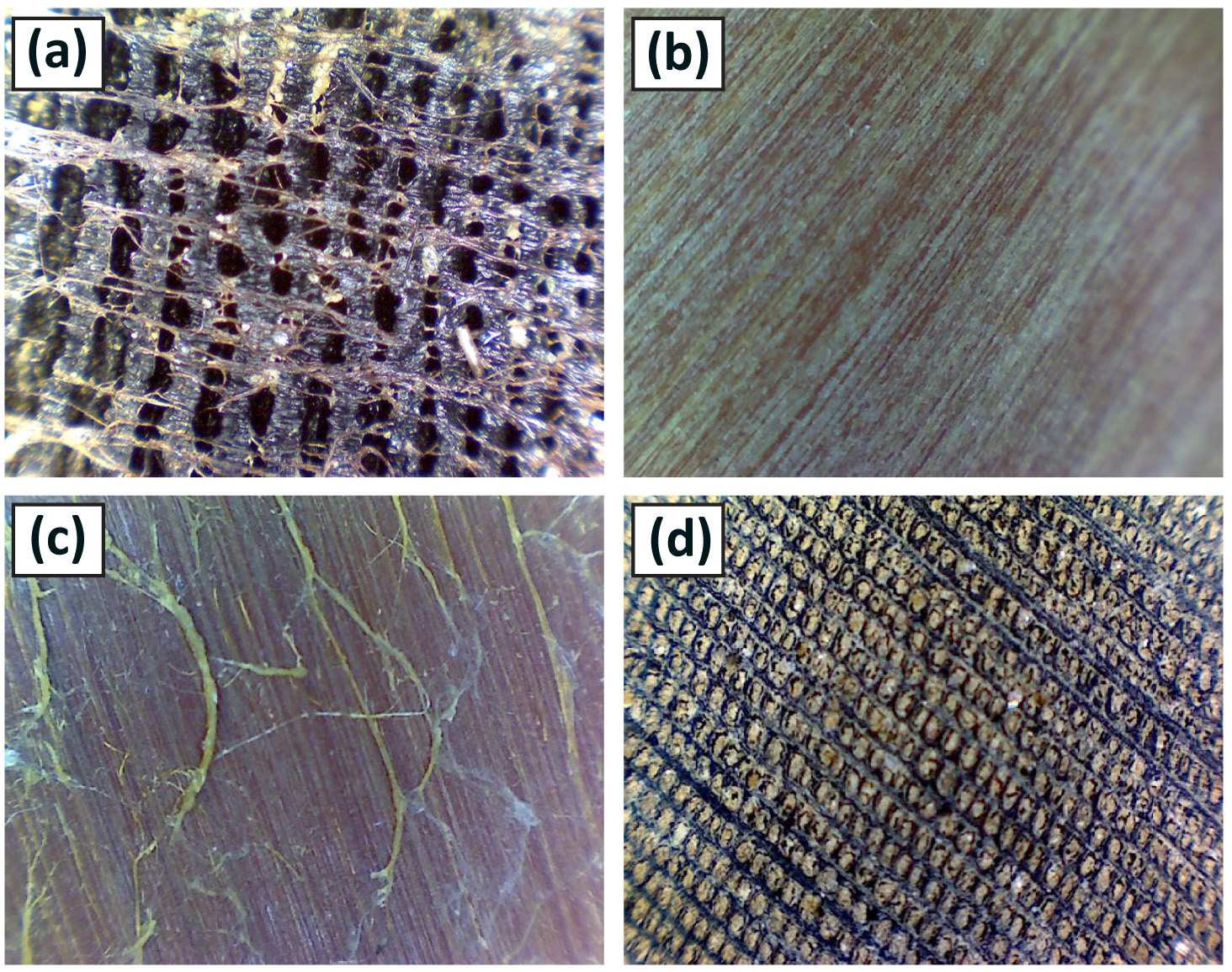