Plant Associations. This species has been associated with several different woody plants, but it has a preference for oak species. Of the 112 specimens taken during the Travis County study, 68% were taken from Q. fusiformis Small   and 25% were taken from Quercus buckleyi Nixon & Dorr   (Table 1). Other recorded oak associations include, Q. havardii Rydb.   , Q. macrocarpa Michx.   , and Q. marilandica Münchh. Several   specimens were collected at lights.

Remarks: This is a distinctive species, owing to its dark coloration, moderate-sized profemoral tooth, and the distinctive male median lobe. Weisman’s originally treatment of this species was based on only three females, but further field study has shown this to be one of the most abundant species in Texas (see specimens examined, Appendix 3). Specimens from the Edwards Plateau tend to be slightly smaller in overall stature than those found in the more eastern portions of the range.

Specimens examined. See Appendix 2. The genitalia of 22 males from 14 localities were examined. 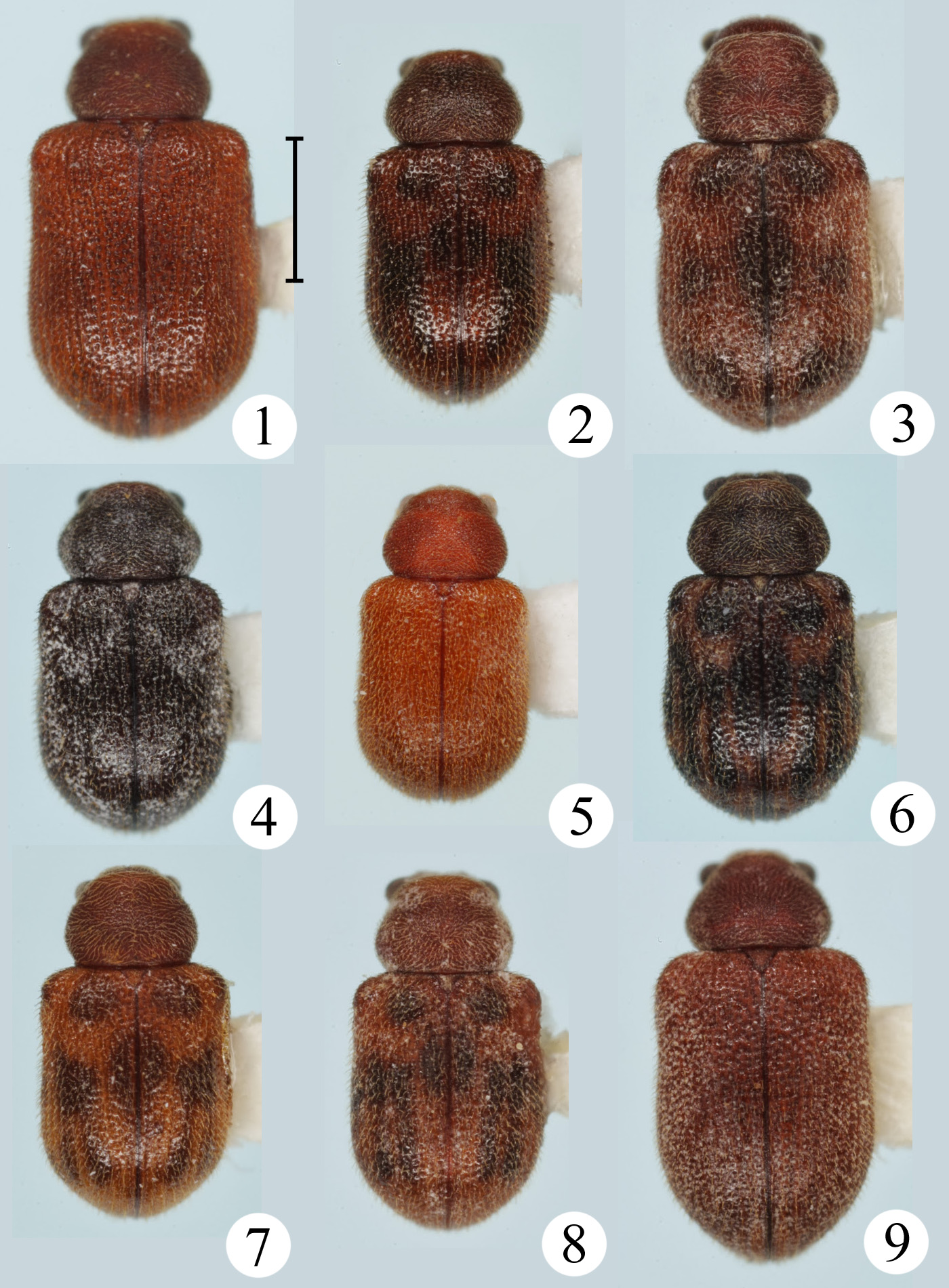 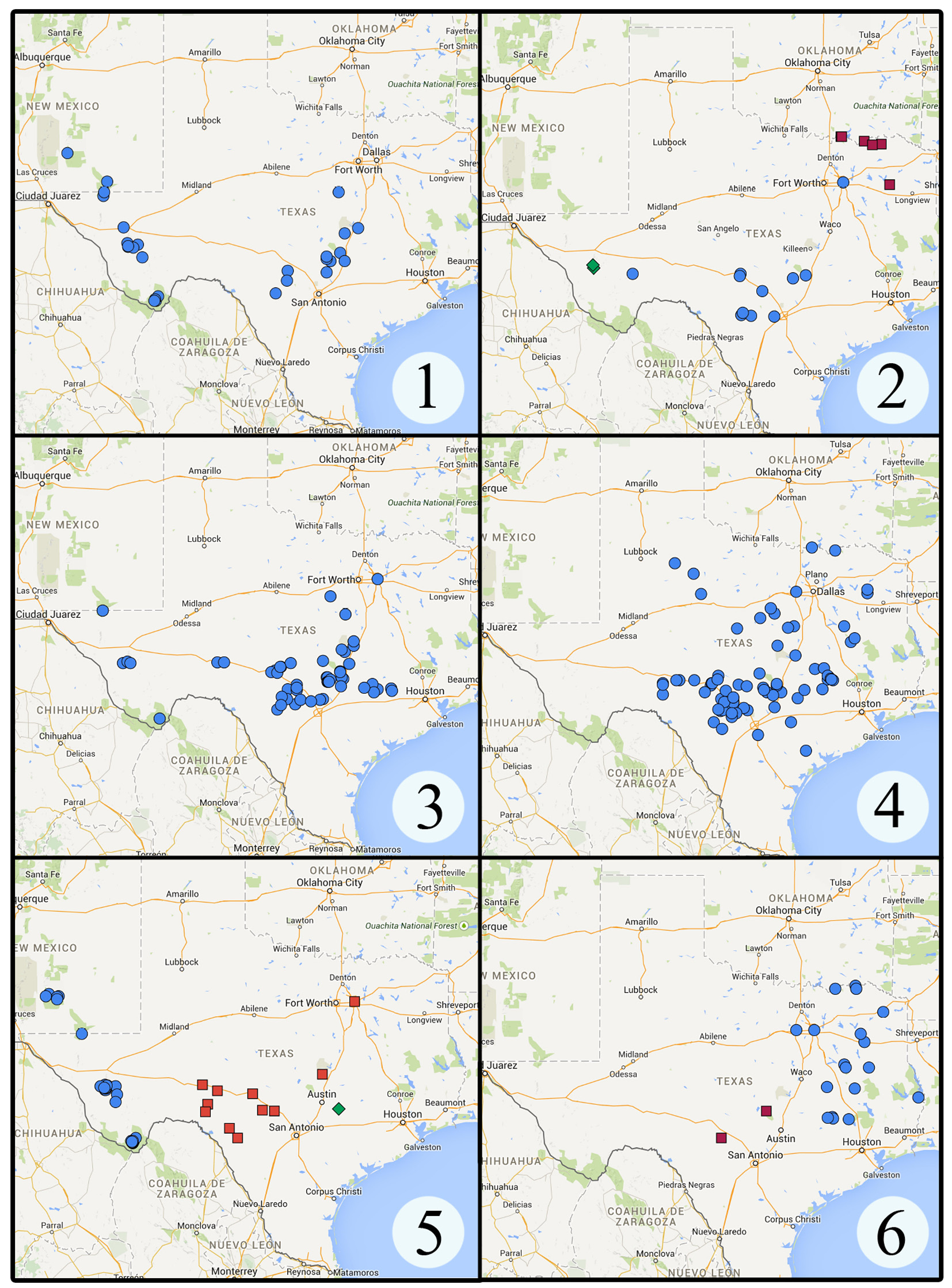 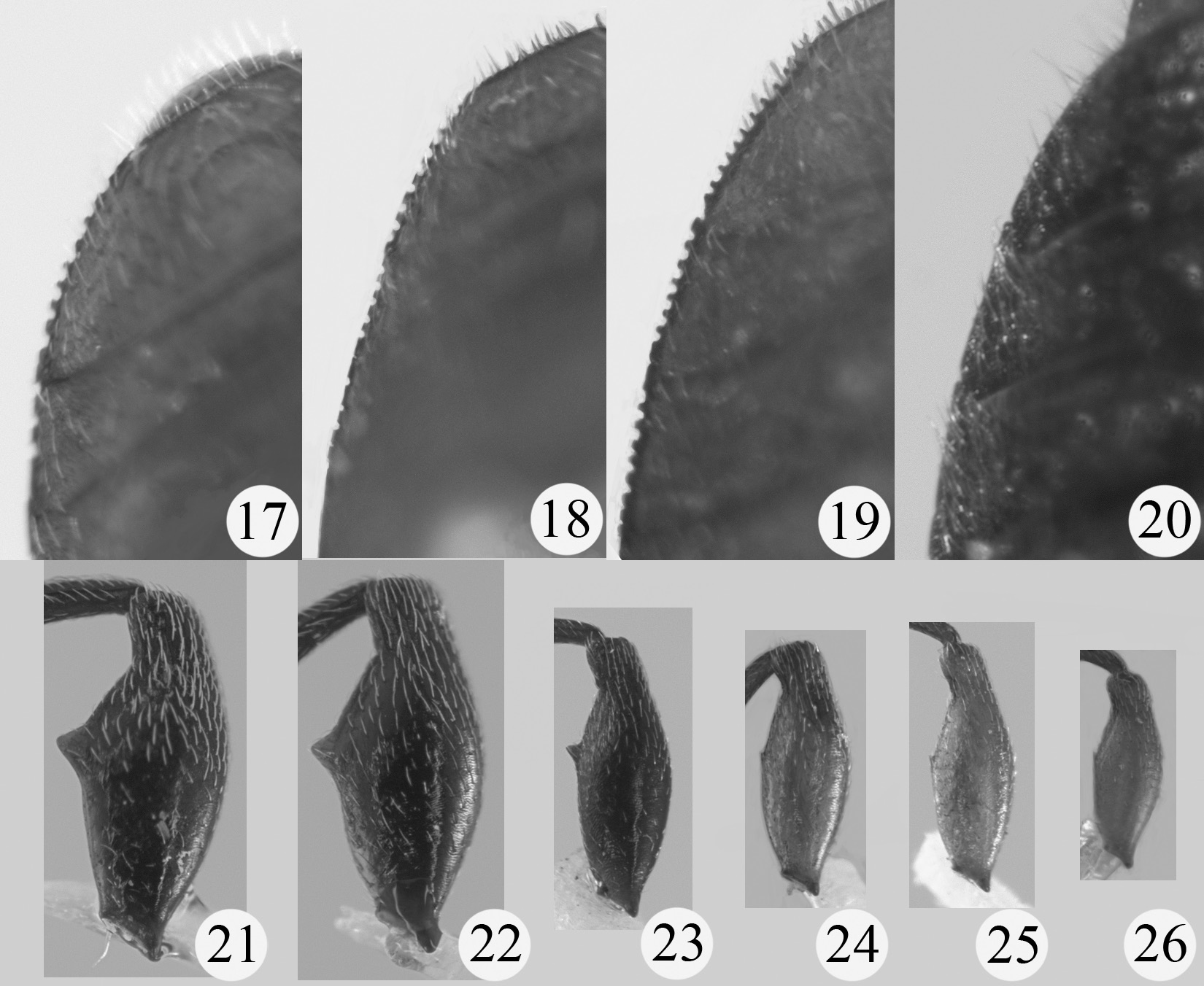 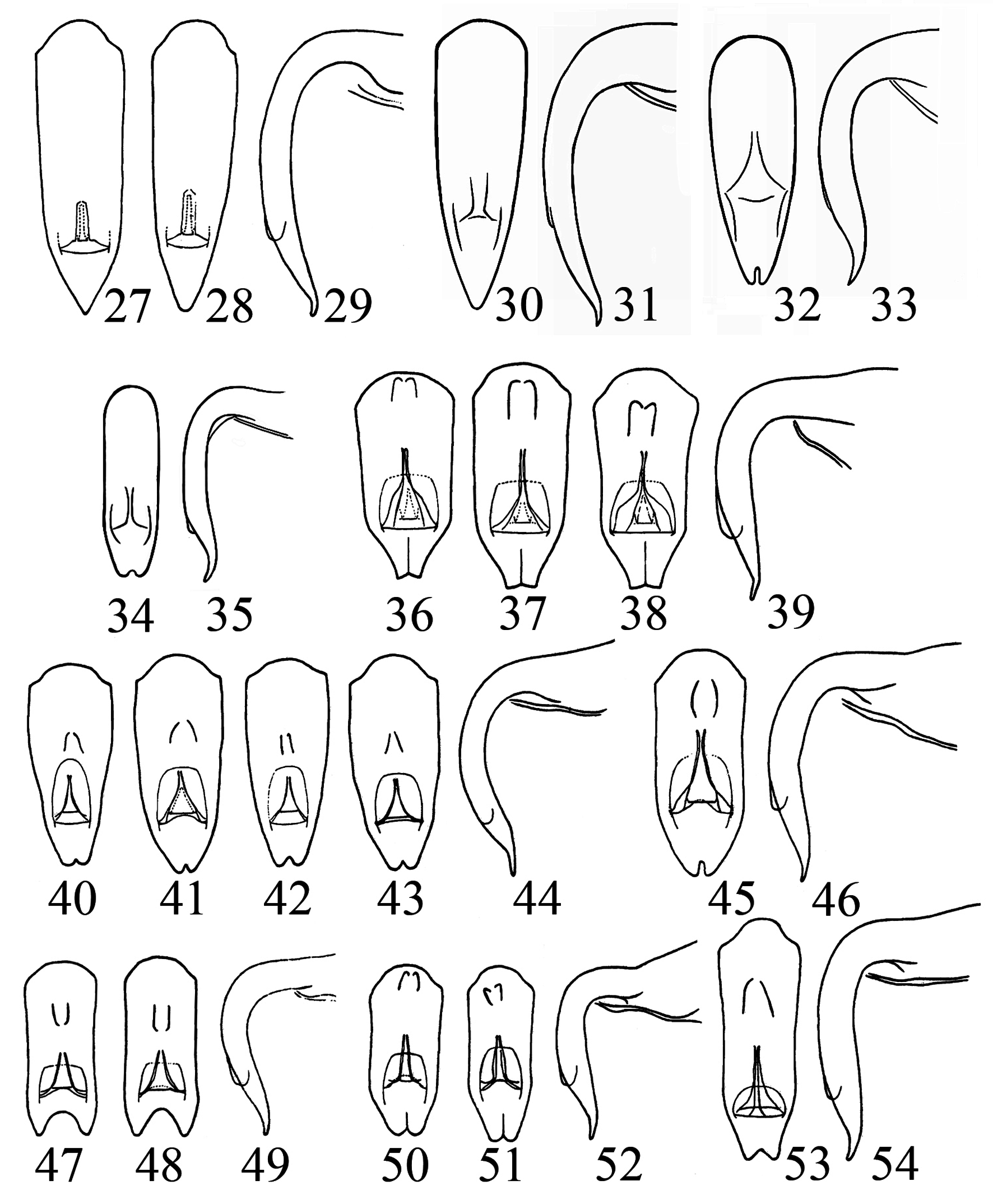