Genera included: Only the type genus.

Selecting specimen for the genomic analysis, we attempted to sequence as many Emesis  species as we could find. More, some of these were represented by their primary type specimens. Analysis of primary types enables us to put our taxonomic analysis on solid footing. We find that the syntype of Emesis vimena Schaus, 1928  from Guatemala is tightly grouped with Emesis brimo Godman & Salvin, 1889  (e.g. only 0.6% difference in COI barcodes) and is better viewed as a more northern subspecies of this species. Emesis tristis Stichel, 1929  considered a synonym of E. vimena  , should instead be a synonym of Emesis lupina Godman & Salvin  , [1886]. Sequencing of primary type specimens of Emesis adelpha Le Cerf, 1958  and Emesis heteroclita Stichel, 1929  suggests their conspecificity. However, due to wing pattern differences and differences in their distributions, we view E. adelpha  and its subspecies E. a. vicaria Le Cerf, 1958 as subspecies of E. heteroclita  , rather than its synonyms.

Taxonomic arrangement of the tribe Emesidini  . The list of species arranged into genera and subgenera resulting from our genomic analysis augmented with morphological considerations is given below. Synonymic names are included for genera and subgenera. Names treated as synonyms (genera and names of type species that are considered to be synonyms) are preceded by “=”: not followed by daggers are subjective junior synonyms; † objective junior synonyms; ‡ unavailable names (such as homonyms and nomina nuda); “preocc.” indicates preoccupied, the taxonomic order (insects) of the senior name is shown in brackets. Synonyms are attributed to subgenera. Type species (TS) for genera and subgenera are listed. For type species that are considered to be synonyms, valid names are shown in parenthesis. For valid genera and subgenera (not their synonyms), names of the type species or names which type species are considered to be synonyms of, are underlined in the list. The type of change is explained after the name (new status, new combination, new placement), and the former status or the genus of former placement is listed. Subspecies names are not listed (except those resulting from the status change in this work) pending further studies. 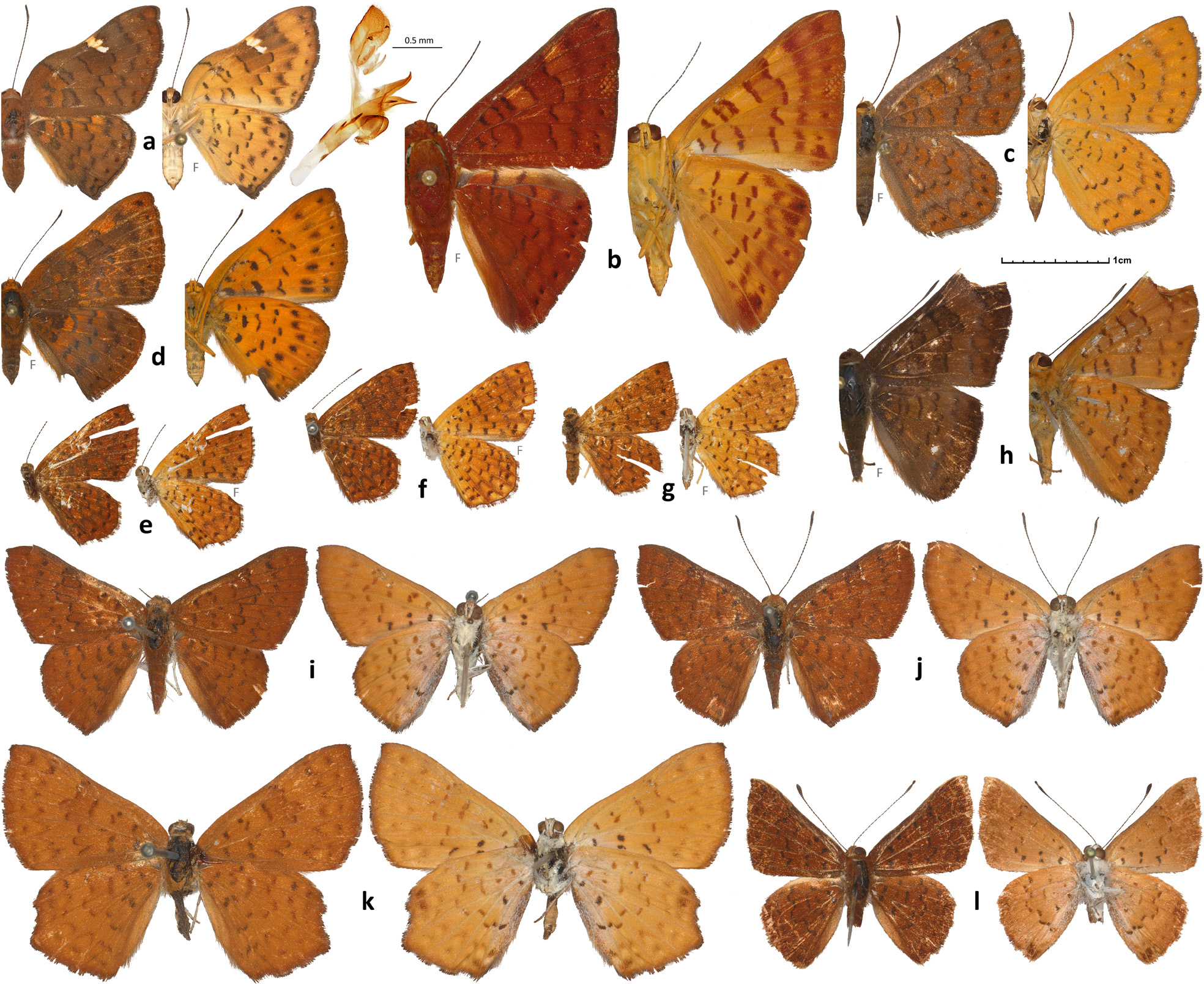