Etymology. This subspecies is named after the Tapajós, indigenous people from the Amazonian region.

Remarks. Two females from Brazil, Tocantins, Ilha do Bananal were tentatively identified as rebeli tapajos based on locality, given that no corresponding males have been collected in that area. 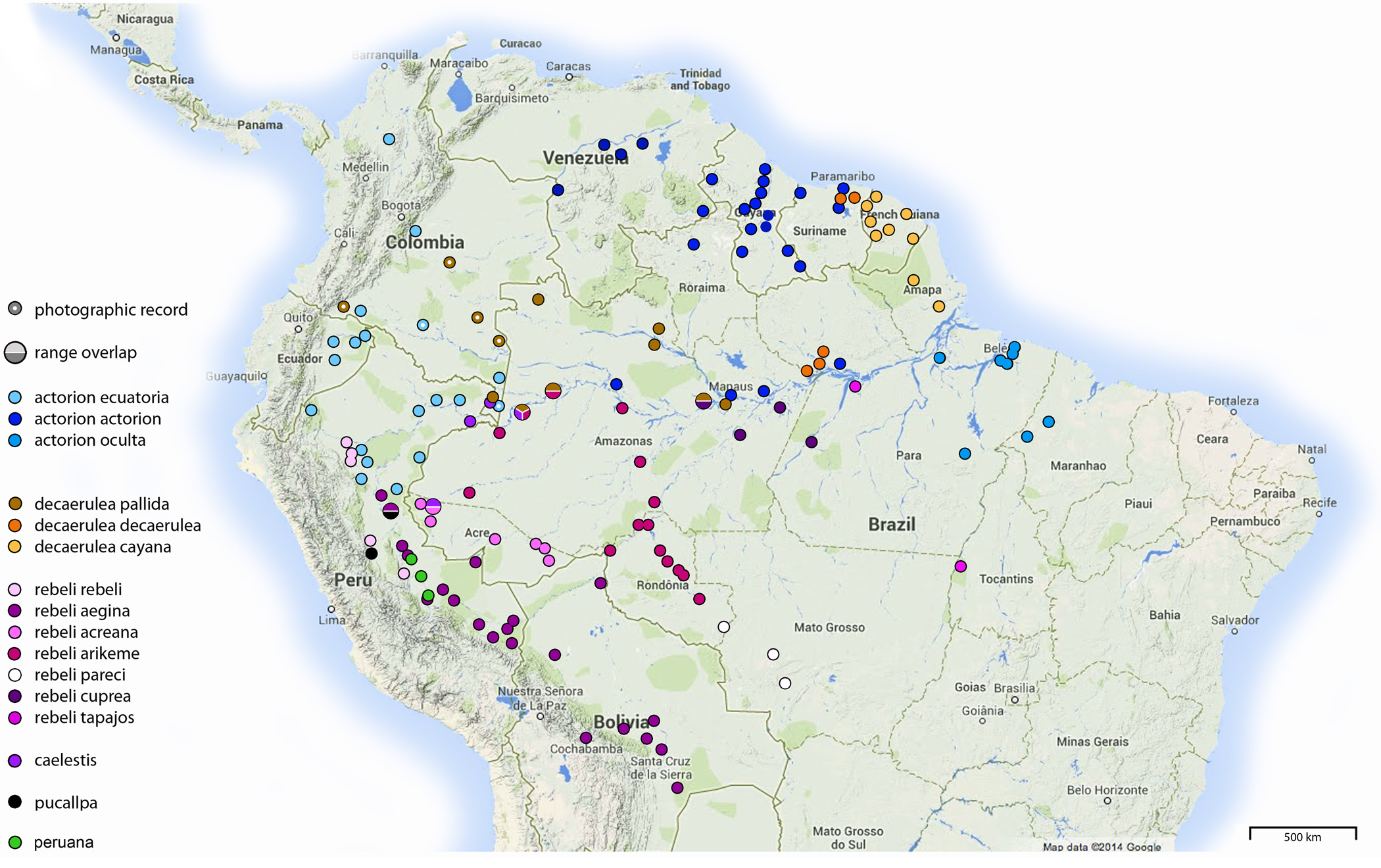 FIGURE 12. Map showing collection localities of Bia species and subspecies (see Appendix). Some close localities are represented by one single dot. Dubious label data, localities that could not be accurately identified or were incomplete (e. g., Brazil, Pará) were not placed on map.