Male. Length, 1.48 mm Similar to female in body colour, leg colour and sculpture, but differs as noted below.

Etymology. The species name is derived from the name of the country, Saudi Arabia   , and can be taken as a noun in apposition.

Comments. The genus Cerchysiella Girault   contains 31 world species ( Noyes 2013). Apart from C. arabia Hayat   , sp. nov., the following species are characterized by having a cylindrical antennal scape which is at least 5 × as long as broad and F 1 is longer than broad: C. nigrella Girault (1914   , also Girault 1915), C. planiscutellum ( Mercet 1921)   , C. kuwatai Tachikawa (1985   , also Hayat 2006) and C. azeeza Hayat   , sp. nov., which is described below. In C. nigrella   (see Dahms & Gordh 1997: figs 13 D-F): antennal scape just over 5 × as long as broad and F 3 onwards quadrate to broader than long. In C. kuwatai   : antennal pedicel about 1.5 × as long as broad and subequal in length to F 1; F 1 slightly longer than broad; F 2 –F 6 each quadrate or distal segments slightly broader than long; posterior ocellus separated from both margin of eye and occipital margin by less than half the diameter of the ocellus; ovipositor, in Indian specimen, with third valvula 0.37 × second valvifer; legs blackish with bases and apices of all tibiae yellowish brown. In C. planiscutellum   (see Trjapitzin & Rzaeva 1962; Trjapitzin 1989, Noyes 1982) the fore and mid tibiae yellowish brown apically; frontovertex and mesoscutum bluish green; flagellum of male antenna at least about 5 × as long as scape and at least about 1.6 × as long as head width. In C. azeeza Hayat   , sp. nov.: antenna with each funicle segment dark brown in about basal half and yellowish brown to brown in about apical half; discal setae of fore wing completely hyaline; male flagellum 4 × as long as scape, and about 1.36 × as long as head width. 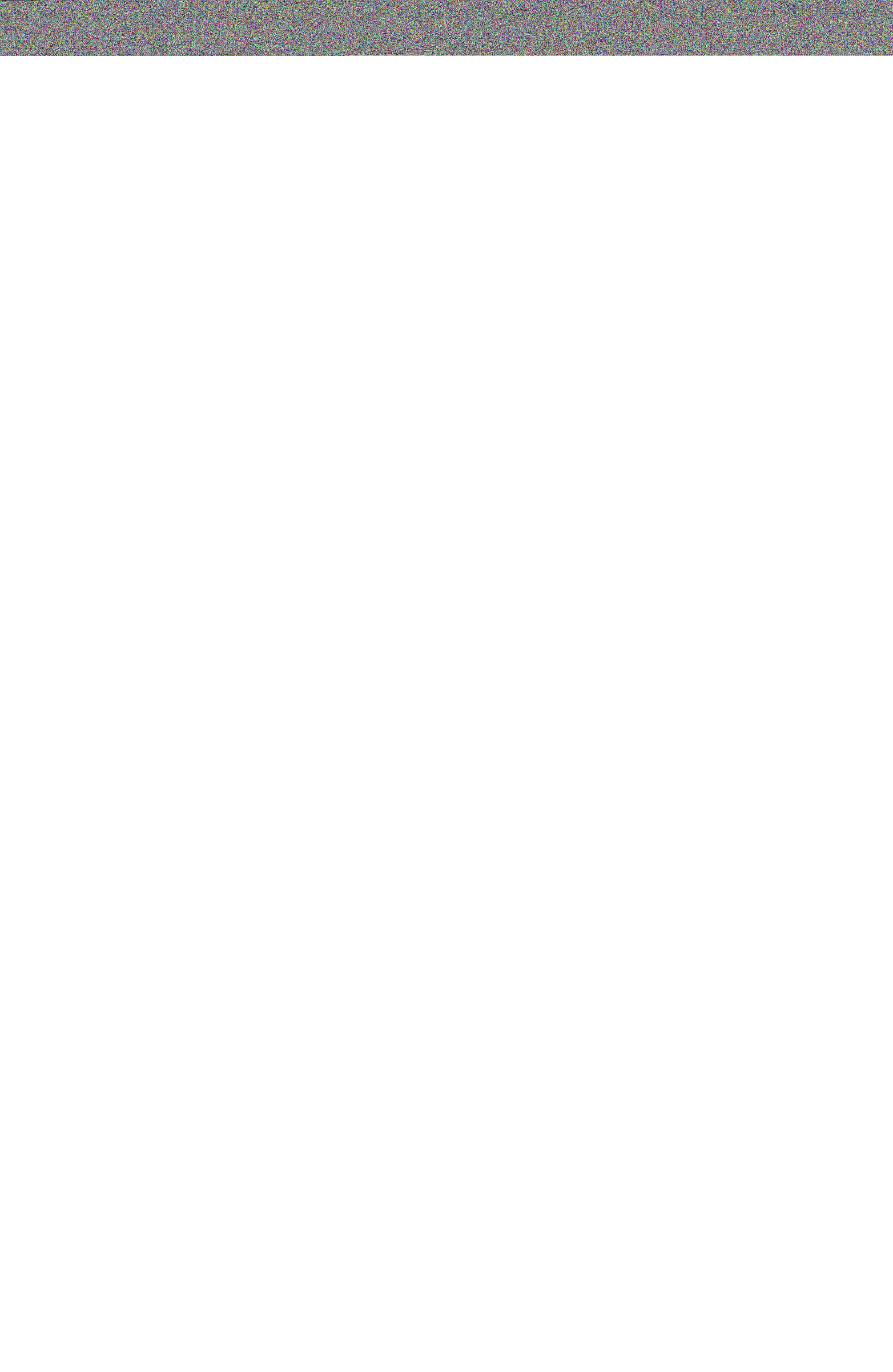