Etymology. The species name is derived from an arbitrary combination of letters and can be taken as a noun in apposition.

Comments. This new species is apparently very similar to C. planiscutellum (Mercet)   , but differs in the following characters: fore wing with discal setae, including the two lines proximal to the linea calva, hyaline and difficult to see even in card mounted specimens; ovipositor 1.38 × as long as mid tibia; third valvula 0.4 × second valvifer length; male flagellum 4 × as long as scape, and 1.36 × as long as head width. In C. planiscutellum   : discal setae of fore wing brown; (relative lengths of ovipositor, third valvula and mid tibia are not known); male flagellum at least about 5 × as long as scape, and at least about 1.6 × as long as head width ( Noyes 1982). See also the comments given under C. arabia Hayat   , sp. nov. 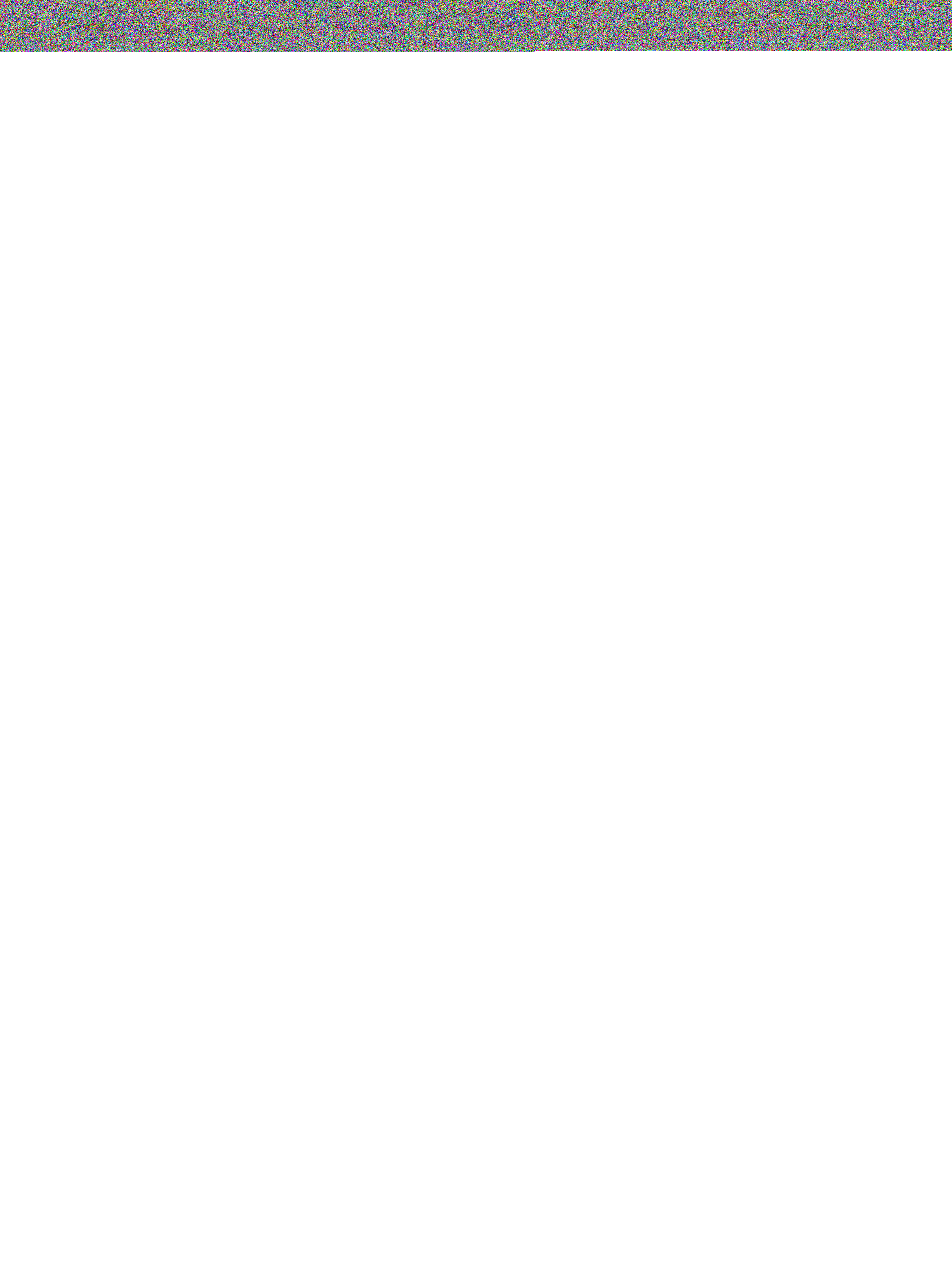