The species is dedicated to one of the foremost Brazilian entomologists, Angelo Moreira da Costa Lima, who was born at Rio de Janeiro in Rio de Janeiro state in 1887 and died in 1964. Costa Lima made many contributions to studies of insects, being considered the father of Brazilian entomology. Among his most important works are the “Terceiro Catálogo”, which was one of the most consulted works on plant-insect associations, and the book “Insetos do Brasil ”, published in eleven volumes and regularly consulted until today. 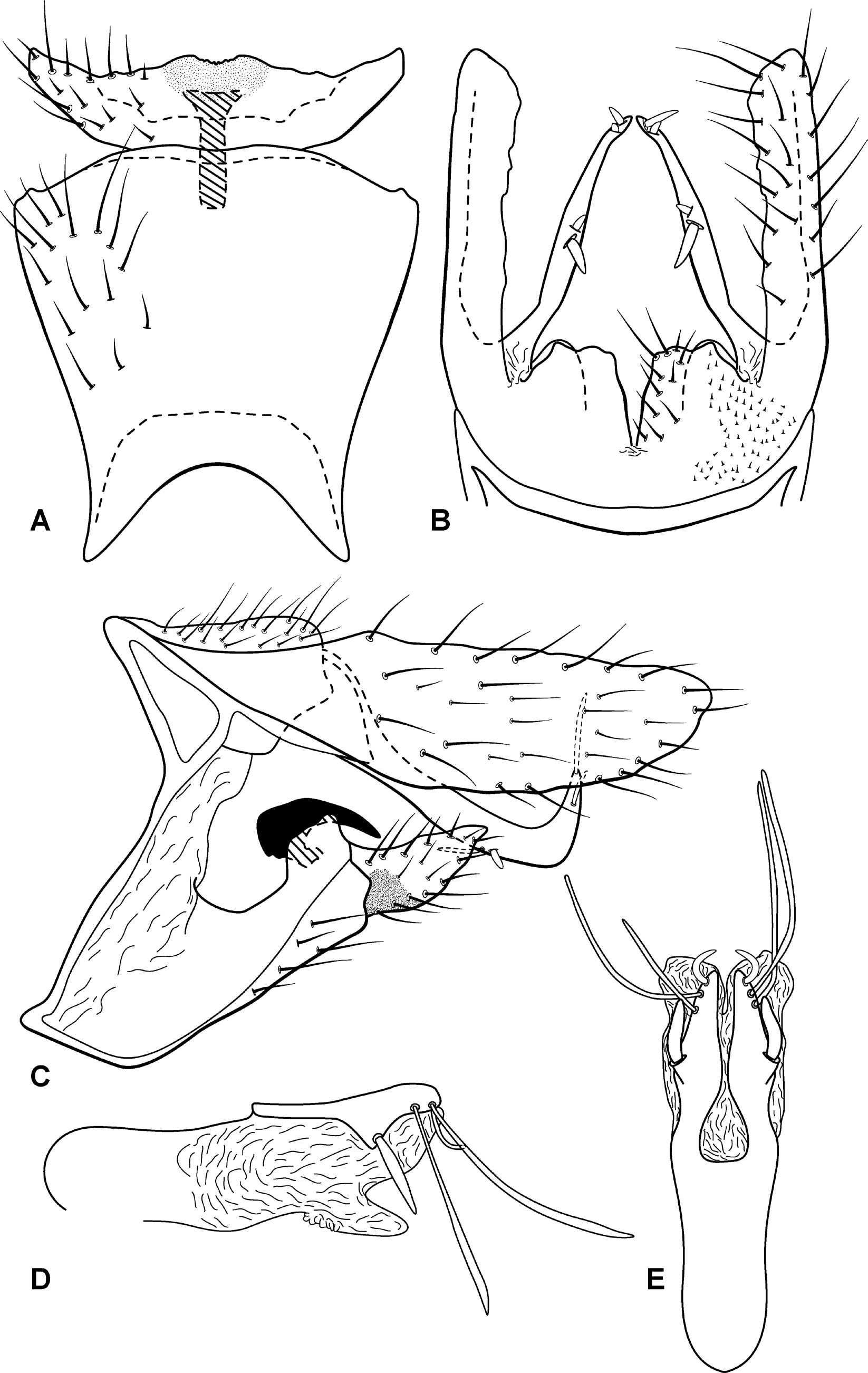