Diagnosis. Curculionichthys tukana   differs from all congeners, except C. karipuna   and C. oliveirai   by having one abdominal median plate series, Fig. 2A View FIGURE 2 (vs. three or more abdominal medial plates series); from C. karipuna   by the absence of an irregular concentration of chromatophores that entirely cover the anal-fin origin and adjacent region, and distal portion of the first unbranched anal-fin ray (vs. presence of such pigmentation pattern); from C. oliveirai   , and also from C. insperatus   , C. paresi   and C. sagarana   , by having seven to eight plates in abdominal lateral plates series, Fig. 2A View FIGURE 2 (vs. four to six plates in abdominal lateral plates series); from C. itaim   , C. luteofrenatus   and C. piracanjuba   by having papillae aligned in series that extends from the distal portion of lower lip to dentary (vs. all papillae randomly distributed throughout lower lip, see figure 4 of Silva et al. [2016] for illustration of both character states). The new species can be further diagnosed from C. insperatus   and C. oliveirai   by the absence of large conspicuous odontodes forming rows on head and trunk (vs. presence of large, conspicuous odontodes forming rows on the head); from C. oliveirai   and C. coxipone   by having the anterior profile of the head pointed (vs. anterior profile of head rounded); from C. paresi   by having 12–18 premaxillary teeth (vs. 6–10) and 10–16 dentary teeth (vs. 4–7); from C. sabaji   by the absence of dark-brown spots scattered over the body (vs. the presence of darkbrown spots); from C. paresi   by the lack of contrasting dark spots at the anterodorsal region of body (vs. the presence of such pigmentation pattern). Curculionichthys tukana   can additionally be distinguished from C. piracanjuba   by presence of odontodes forming aligned rows, more evident in the dorsal portion of head and in the lateral portion of caudal peduncle (vs. odontodes not forming rows on the supraoccipital, on the compound pterotic, and on the lateral plates series).

Etymology. The specific name, tukana   , is from the Tupi-Guarani language, and it is related to the name of the rio Tocantins, where this new species is distributed. Tocantins came from Tupi-Guarani language and means “Tucano beak” with the junction of the two words tukana (Tucano)   and tim (beak). A noun in apposition. 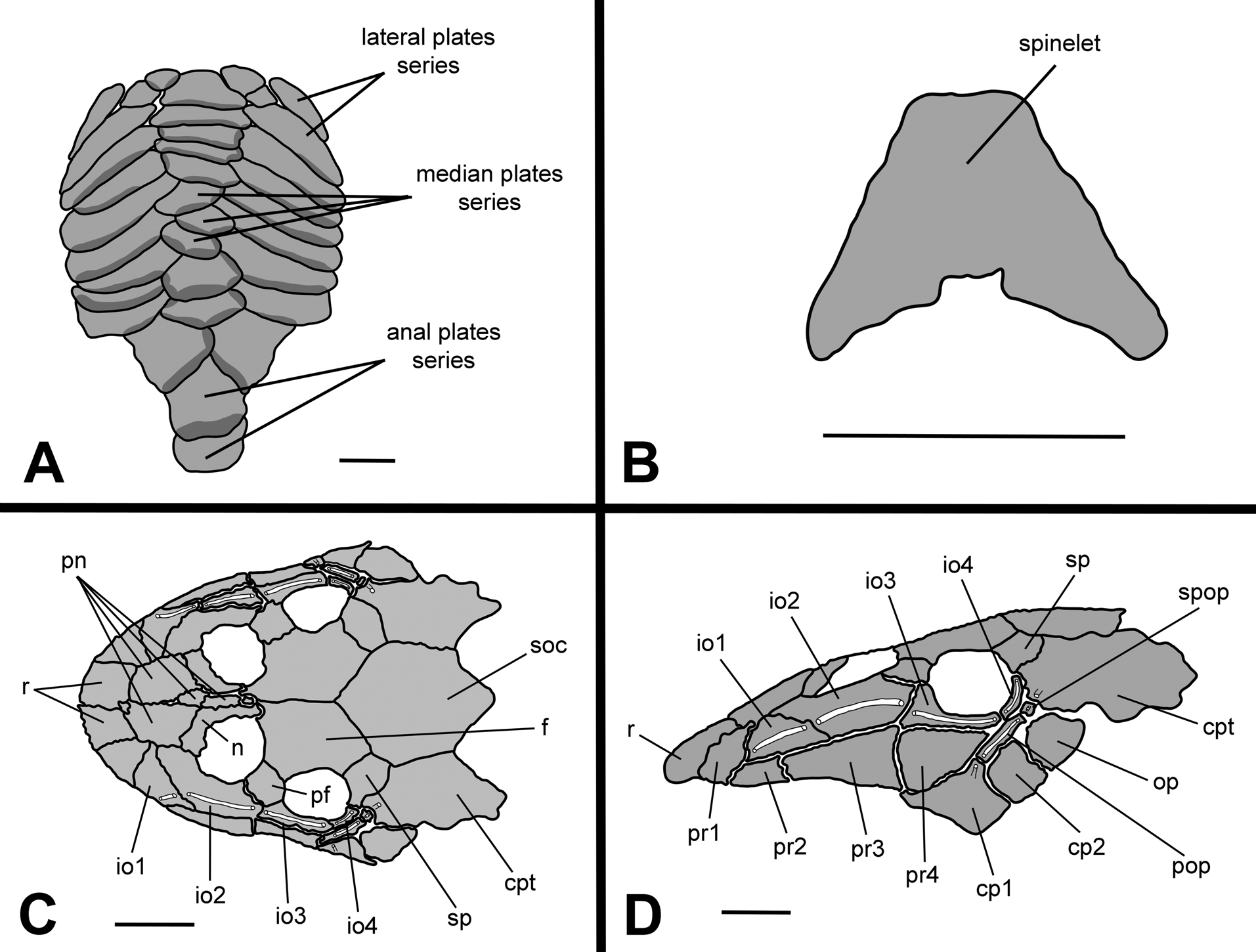 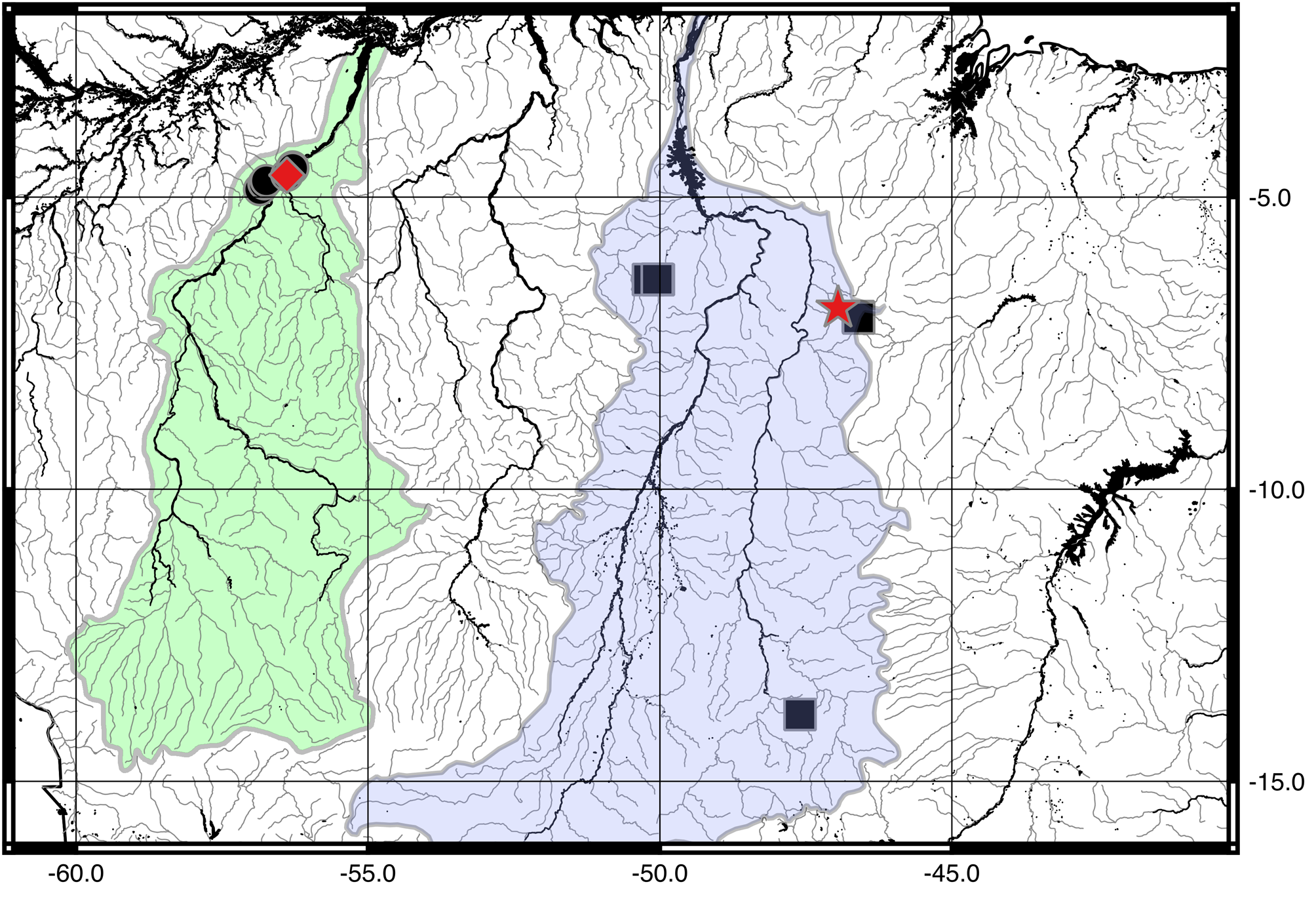