Etymology. The masculine proper noun anhanguera   refers to Bartolomeu Bueno da Silva, known as “ Anhangüera   ” (“old devil” in the native tupi-guarani language), who was the colonizer of the Brazilian state of Goiás searching for precious metals. The specimens were collected in a stream within the area of a nickel mine of the Anglo American mining company.

Biology. The specimens were collected in a narrow stream in a pasture area with a few riparian trees. The stream has a muddy bottom with small rocks and leaves. 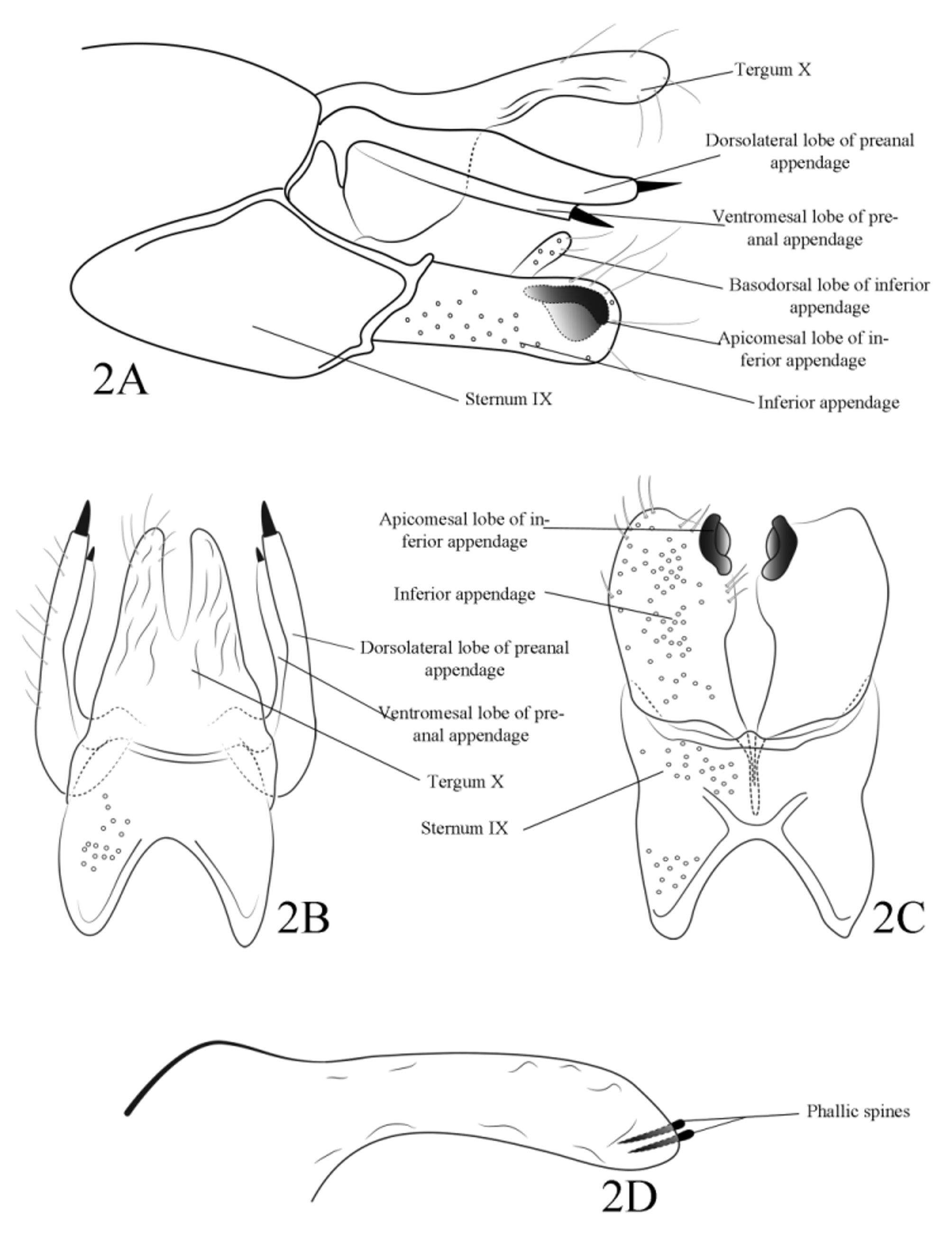