Etymology. The specific name refers to the Andean mountains, where this species was collected. 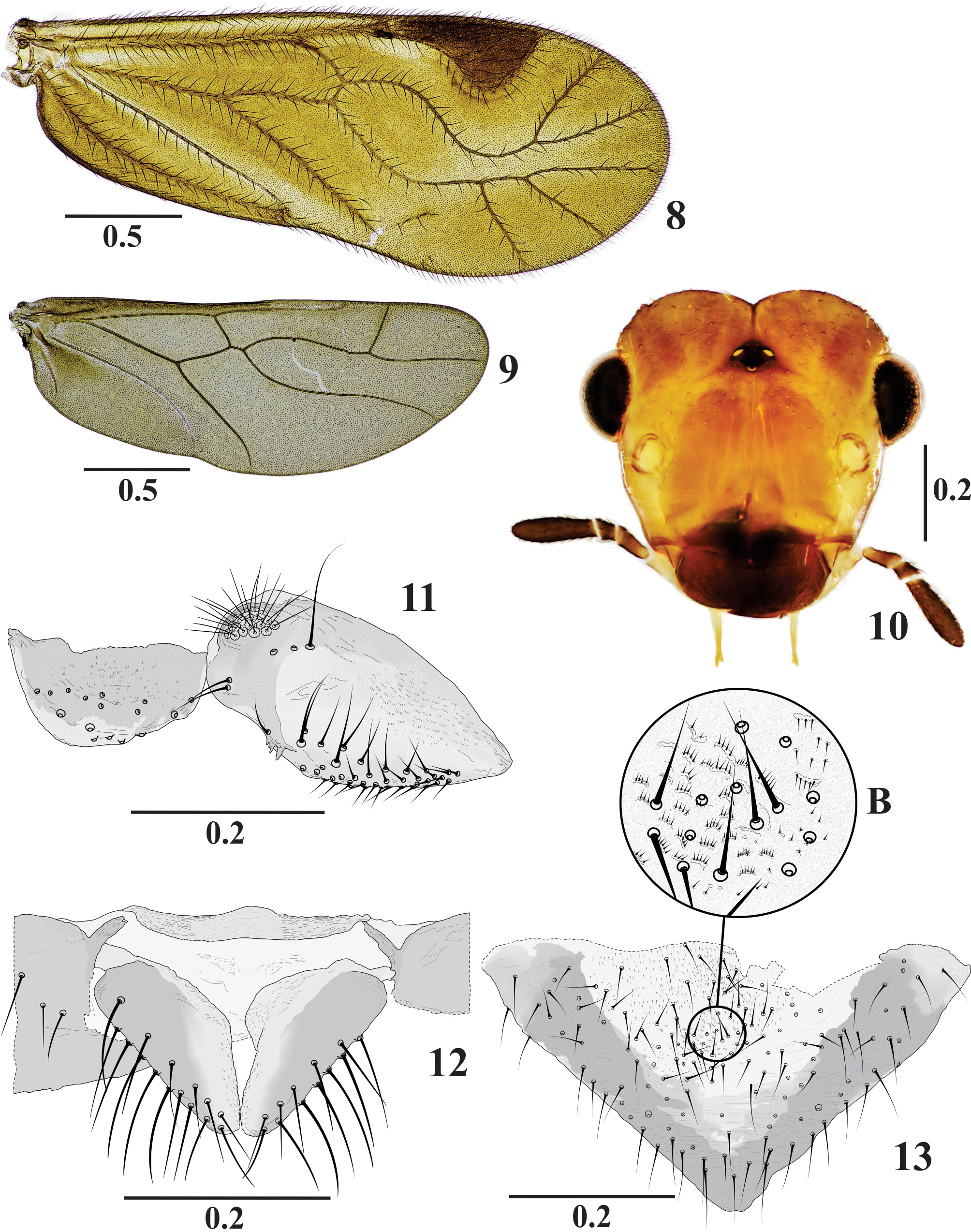