Distribution. The new species is currently known only from its type locality, the Aberdare Range in west central Kenya. 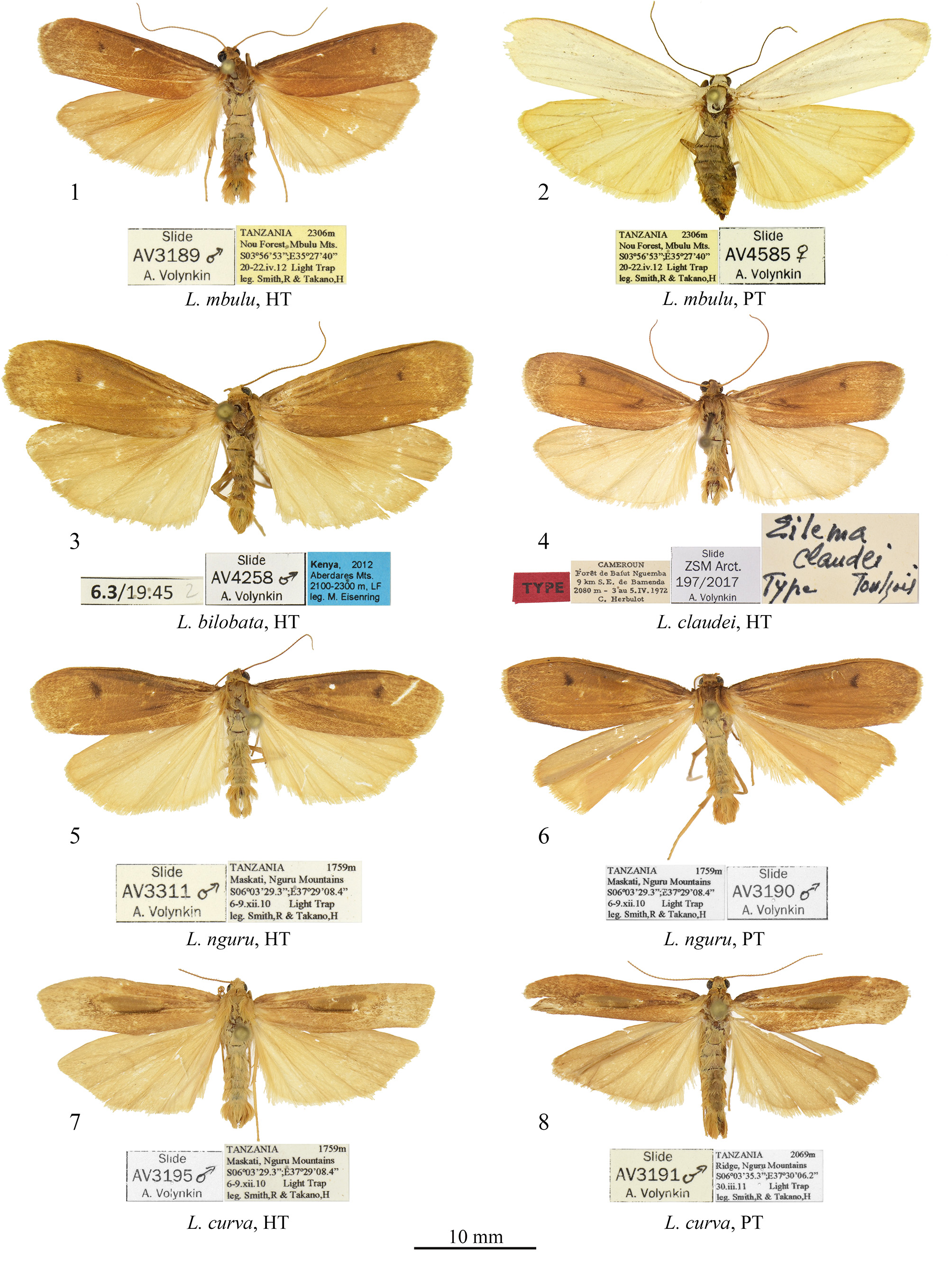