Diagnosis. The wing pattern of P. silvicola differs from the rhynchosiae and hibiscina species groups in that P. silvicola has a very large volcano-shaped sterigma and very long posterior and anterior apophyses. In P. silvicola , the ostium bursae is situated at the junction of segments VIII and VII and the antrum is not sclerotized. The rodlike signum on corpus bursae located close to anterior margin of sternum VII. The combination of the above mentioned characters makes P. silvicola easily recognisable.

Etymology. The specific epithet is a compound word consisting of two components in Latin: ‘silva’ (=forest) and ‘colere’ (=to dwell). It means “inhabitant of forest”, referring to the habitat in which it was found.

Flight period. The adult specimen was collected in late March. 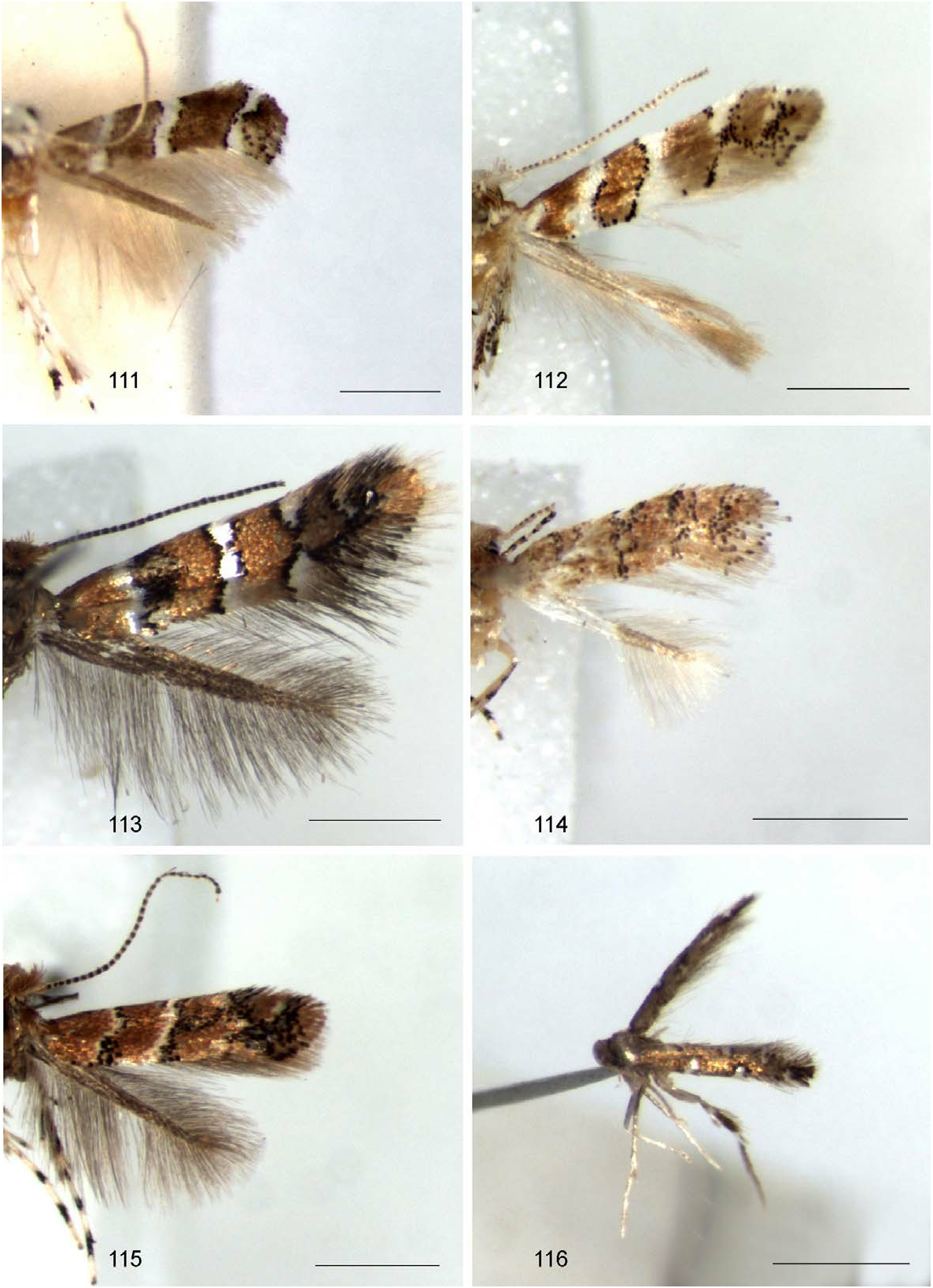 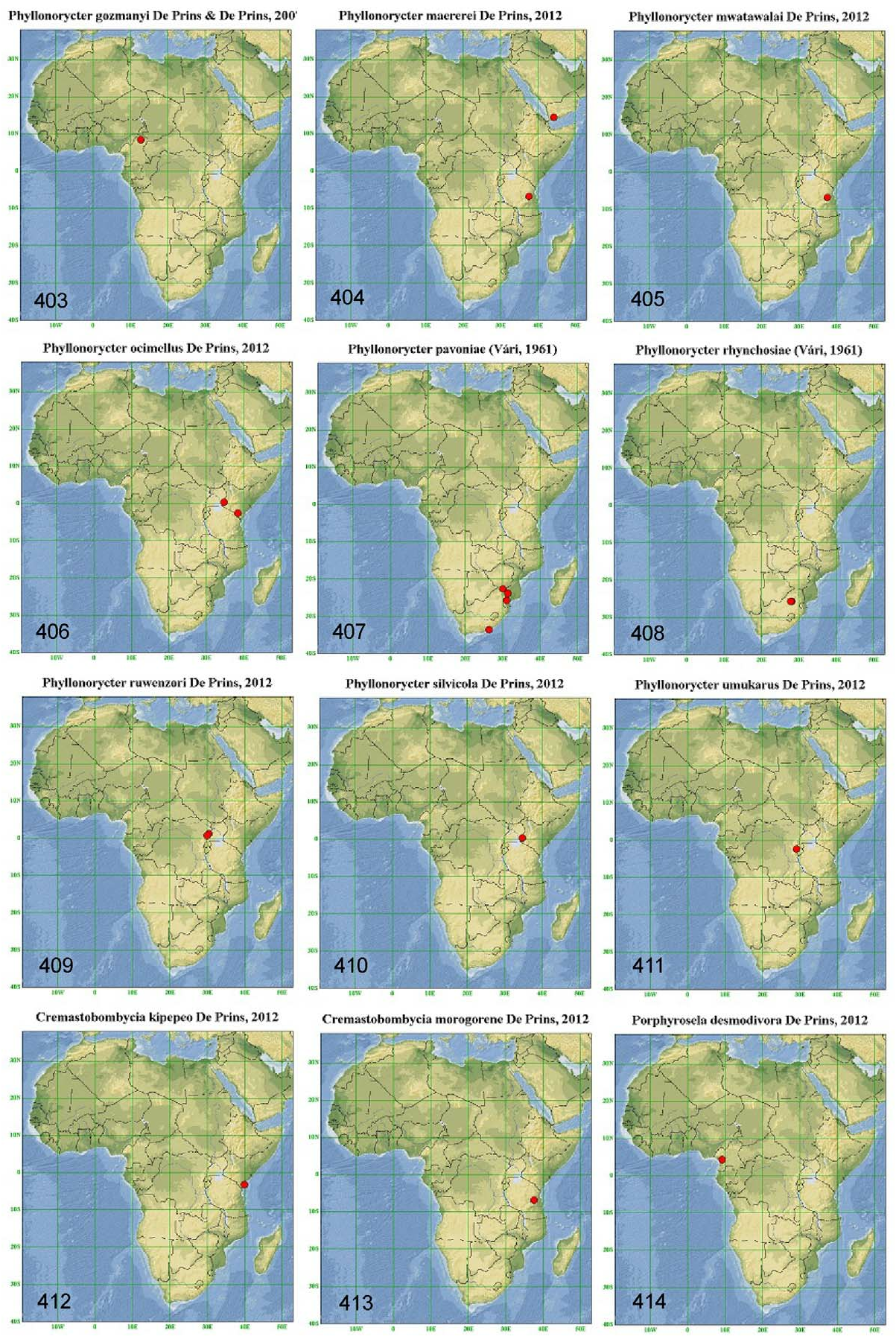