Etymology. The specific name “ medicava ” derived from the Latin “medius” and “cavus”, referring to T1 with a distinct median trough.

Remarks. This species is similar to D. maro Nixon , but differs in the following: spiracle on propodeum separated from junction of costula and lateral propodeal keel by twice of its longer diameter (the latter by 1.0×); turned-over part of T1 weakly transverse (the latter slightly longer than wide); and edge of vannal lobe beyond its widest part convex (the latter almost straight). 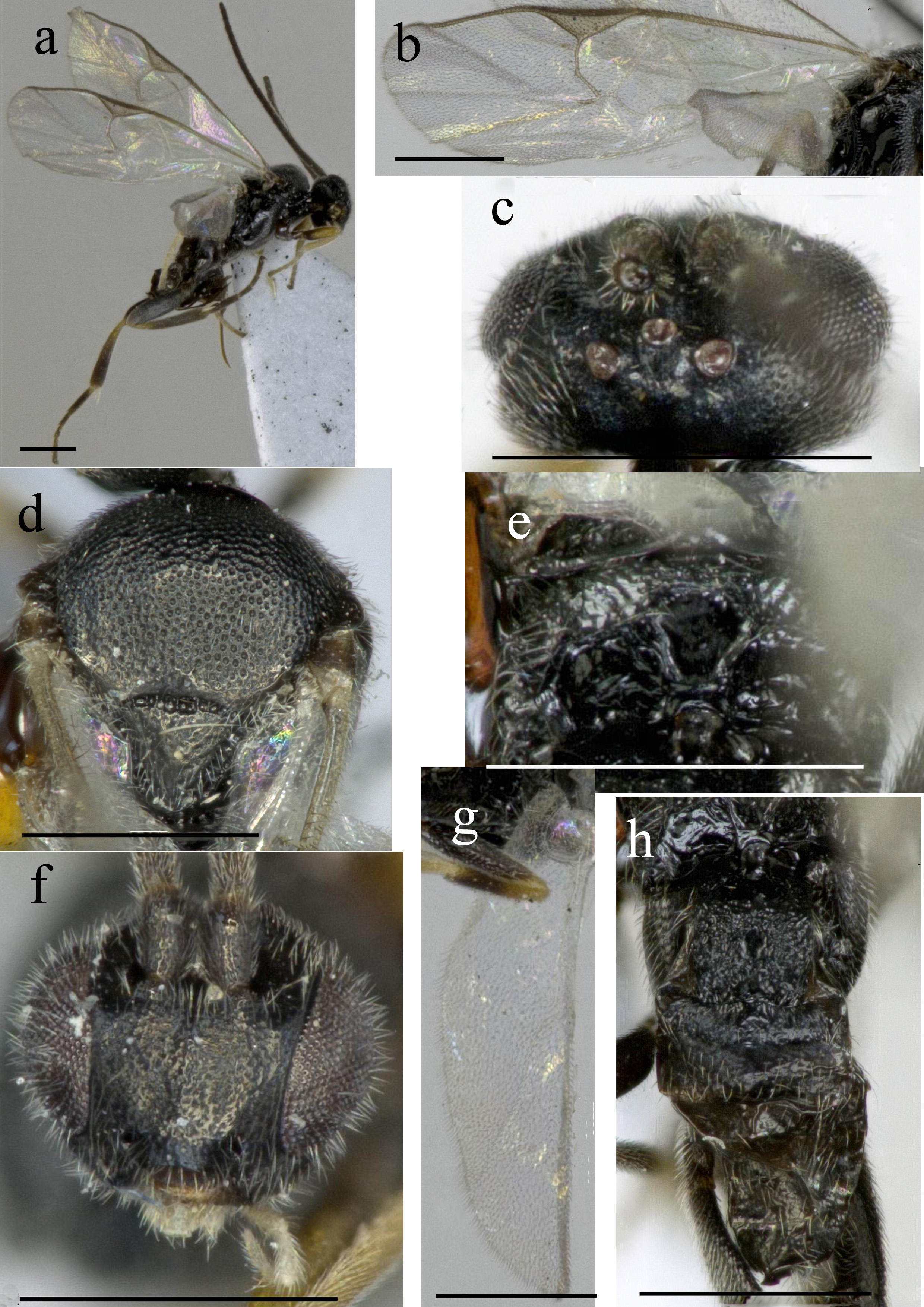 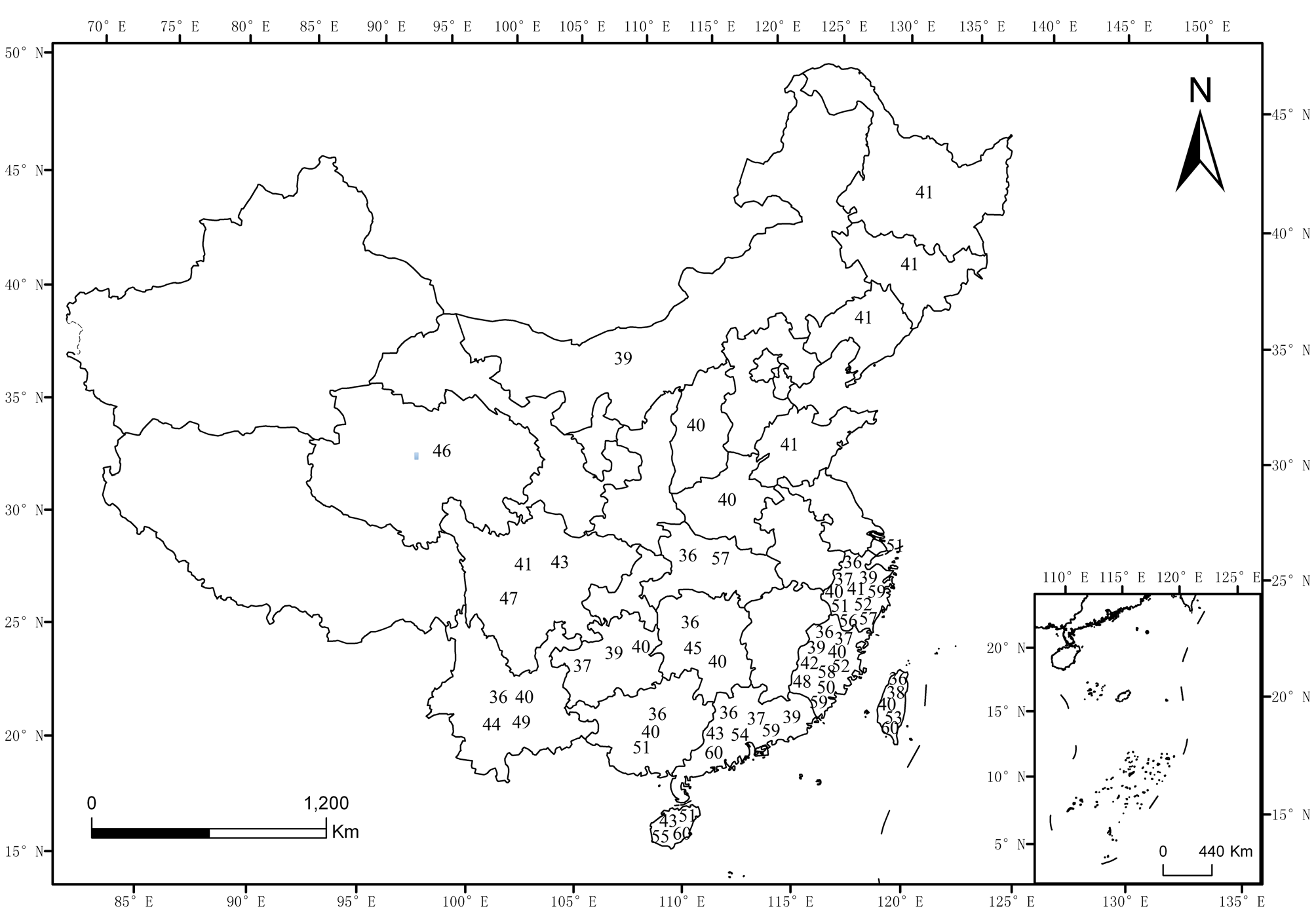