Etymology. The specific name “ atarsi ” derived from the Latin “a-” and “tarsi”, referring to basitarsus of hind leg abnormally weakly longer than tarsomeres 2–4.

Remarks. This species is similar to D. prodeniae Viereck , but differs in the following: T2 4/5 length of T3 (the latter half as long as T3); apical attenuation as long as basitarsus (the latter equal to the fourth segment of the hind tarsus); and vertex at most shallowly punctate (the latter largely, finely rugose). 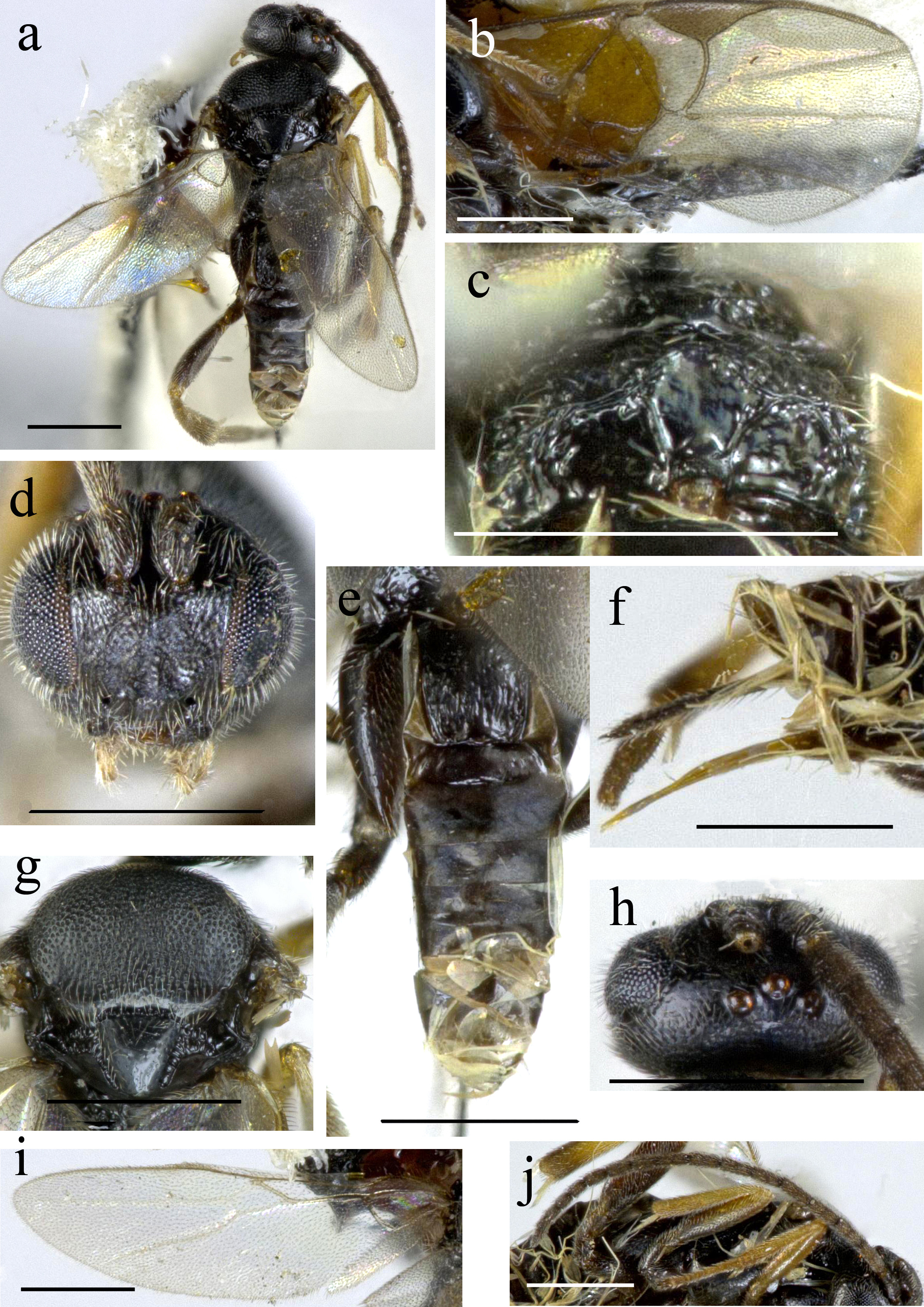 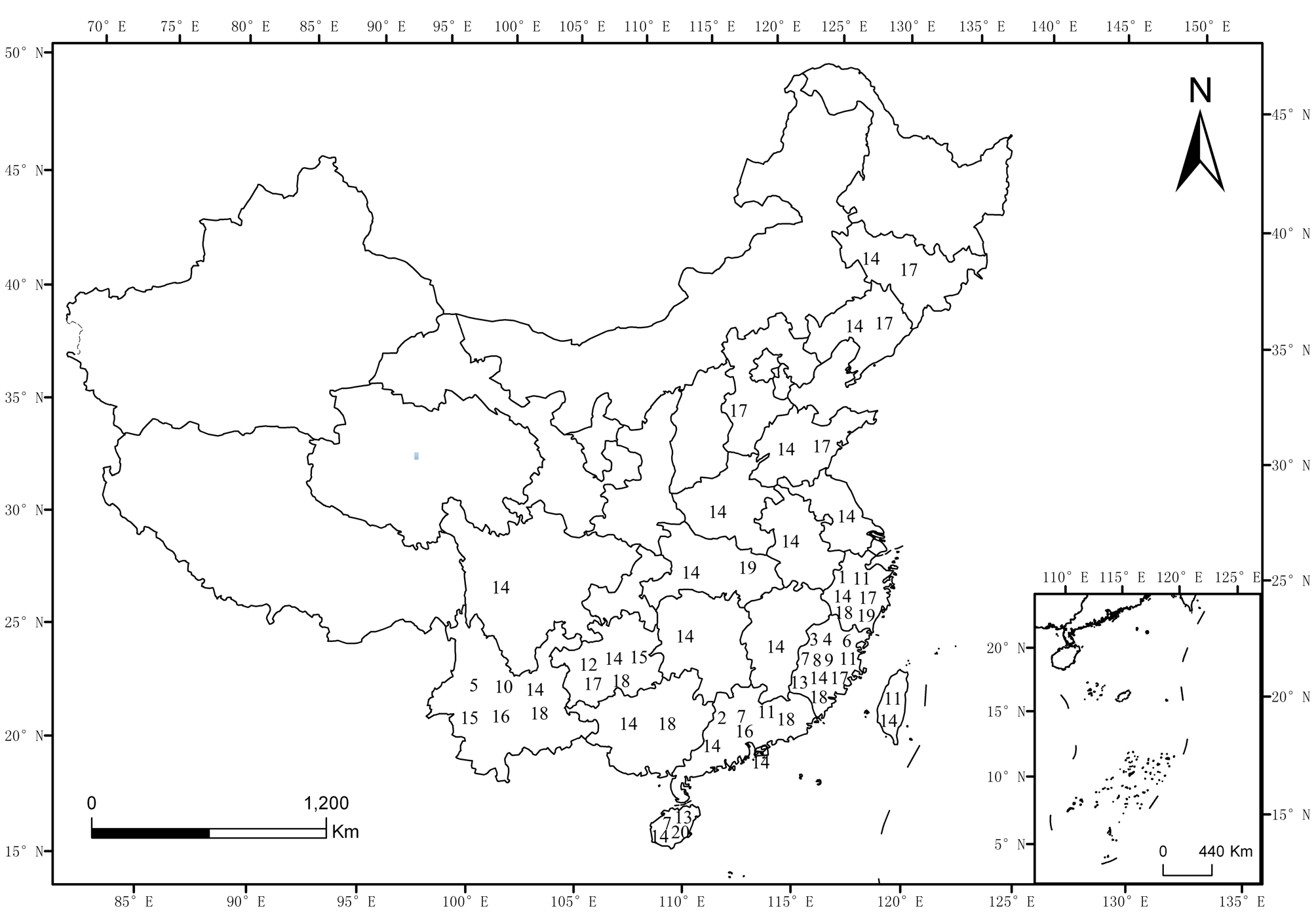