Hemming (1939) established this genus, with Hesperia meza Hewitson, 1877 as its type species, because Gastrochaeta Holland, 1896 which had been extensively used for this and similar skippers ( Evans 1937) was an unavailable homonym. This genus was discussed in Cock & Congdon (2013), as most of its members are dicotyledon feeders. Only the type species has been recorded to feed on Poaceae and this, together with differences in the genitalia and markings, indicated the genus will need to be divided, and only the type species, Meza meza will be left in the genus ( Larsen 2005, T.B. Larsen pers. comm. 2012, Larsen in prep.). Meza meza ( Figure 21 View FIGURE 21 ) is found through West Africa, east to Uganda and south to Angola ( Evans 1937, Larsen 2005). Vuattoux (1999) notes that the caterpillar of this species eats Paspalum conjugatum ( La chenille de cette espèce consomme la Graminée Paspalum conjugatum ). Vuattoux is not explicit about the number of records, but MJWC identified just one specimen (Vuattoux ref. 10 86). We have no other information on the biology of this species. 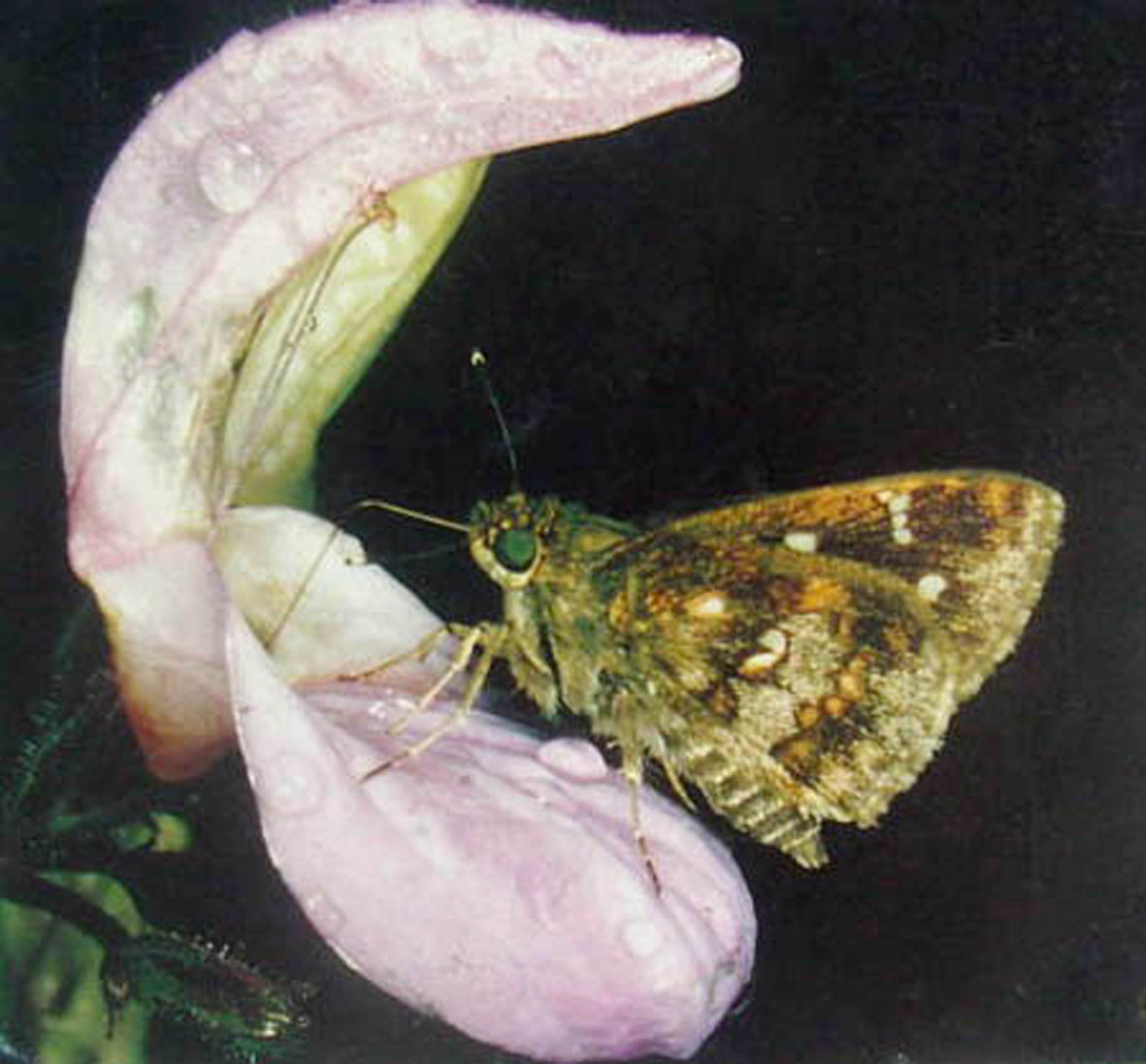